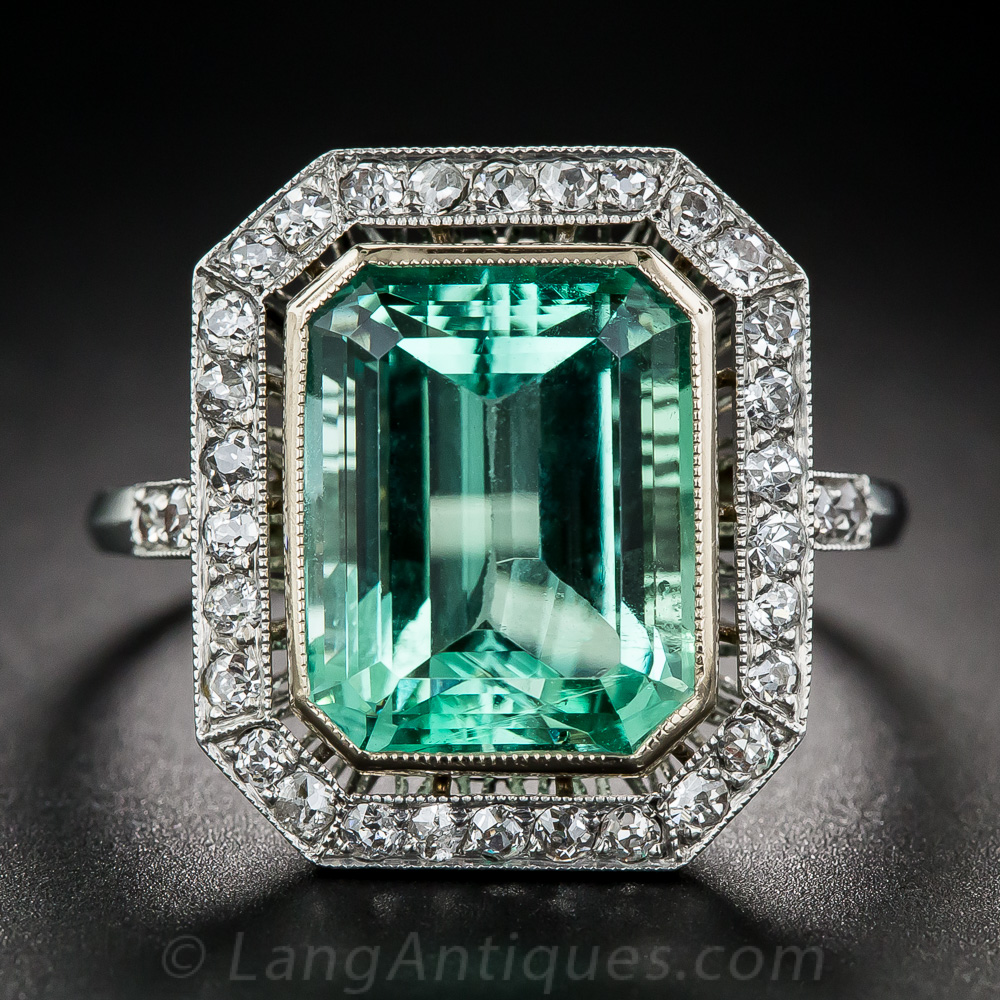 When green, it's an emerald. When blue, it's termed aquamarine. When pink, morganite. There is a berry red variety called Bixbite, found in Utah. Heliodor is the yellow variety of beryl and goshenite is colorless. There is a very rare and costly variety termed Riesling beryl, that can be described as pale green color, with a warm golden yellow flash.

A Brief History of Beryl

Beryl was widely known in antiquity. The name beryl originates from the Ancient Greek "beryllos" which was once applied to all green gemstones, but later used only for beryl. It has always been a stone of mystics. It's transparency was a perfect medium for crystal gazing making a seer's vision of prophecy and future events very efficient. Greek physicians made a gemstone elixir to cure bladder infections and kidney stones, by dosing patients with water into which beryl had been dipped. In the 14th Century A.D., Konrad von Megenberg chose the same remedy for asthma. Medieval physicians claimed beryl to be a sure cure for liver disease and jandice.
A beryl carved into the image of a frog was thought to turn enemies into friends. And when engraved with the bird, hoopoe, it could invoke the spirits of the dead.

The Metaphysical aspects of Beryl

Beryl is metaphysically attributed with the ability to cure a number of intestinal and stomach ills, such as nausea, obesity, ulcers and seasickness. It also is credited with increasing resistance to toxins and pollutants.
It is a gem of the crown chakra.