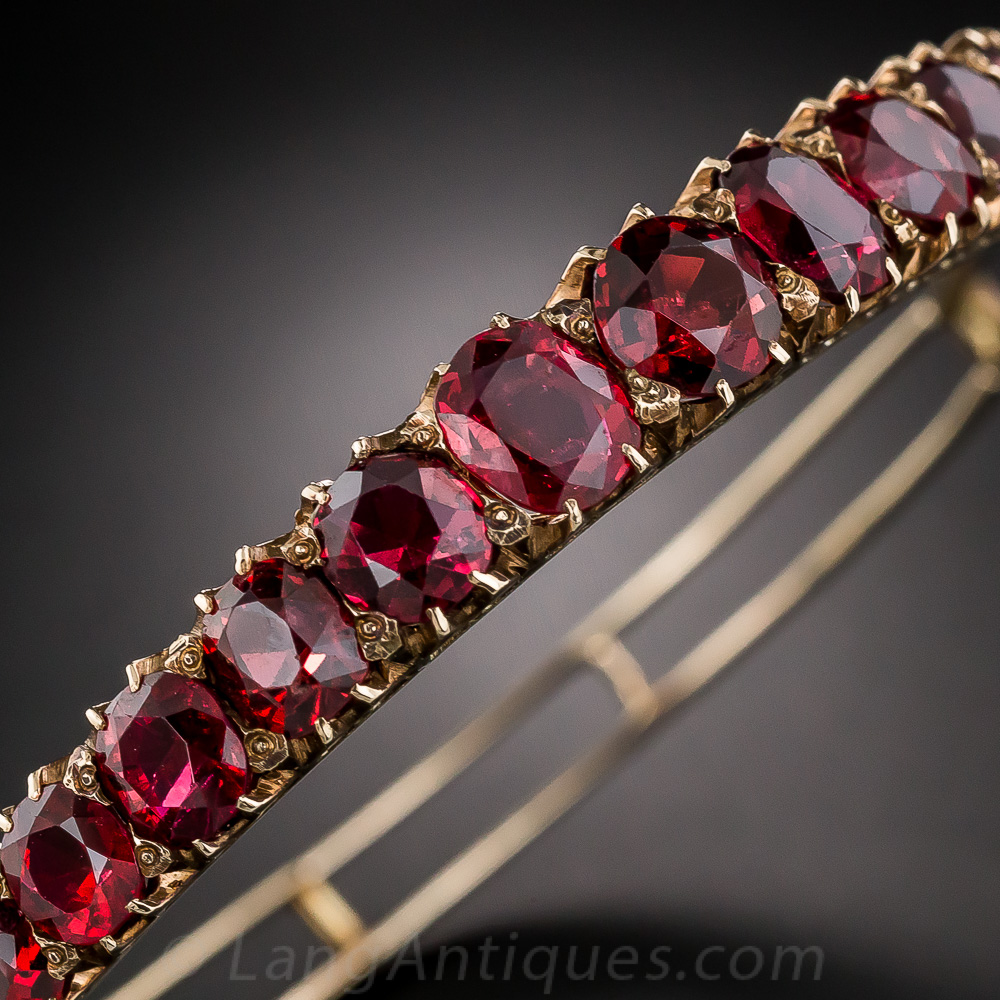 Spinel is a magnesium aluminum oxide, occurring in many colors with excellent durability. Natural spinel is really a group of related minerals in which its magnesium is substituted with other elements, like iron, manganese and zinc. Spinel is found in areas that are famous for sapphire deposits. For many centuries, most gem spinels were misidentified as sapphires or rubies because they have similar properties and occur in the same geological environments.
The two-inch faceted ruby in the center of the British Imperial Crown was only recently identified as a spinel!

A Brief History of Spinel

The Metaphysical aspects of Spinel

Spinel possesses the energy of beauty! It has been used to improve one's physical appearance and also to enhance the positive aspects of one's personality. Spinel has been referred to as "the stone of immortality" fostering rejuvenation and bringing freshness to all endeavors.

Since it occurs in so many different colors, spinels have long been used to enhance the various chakras associated with their color.