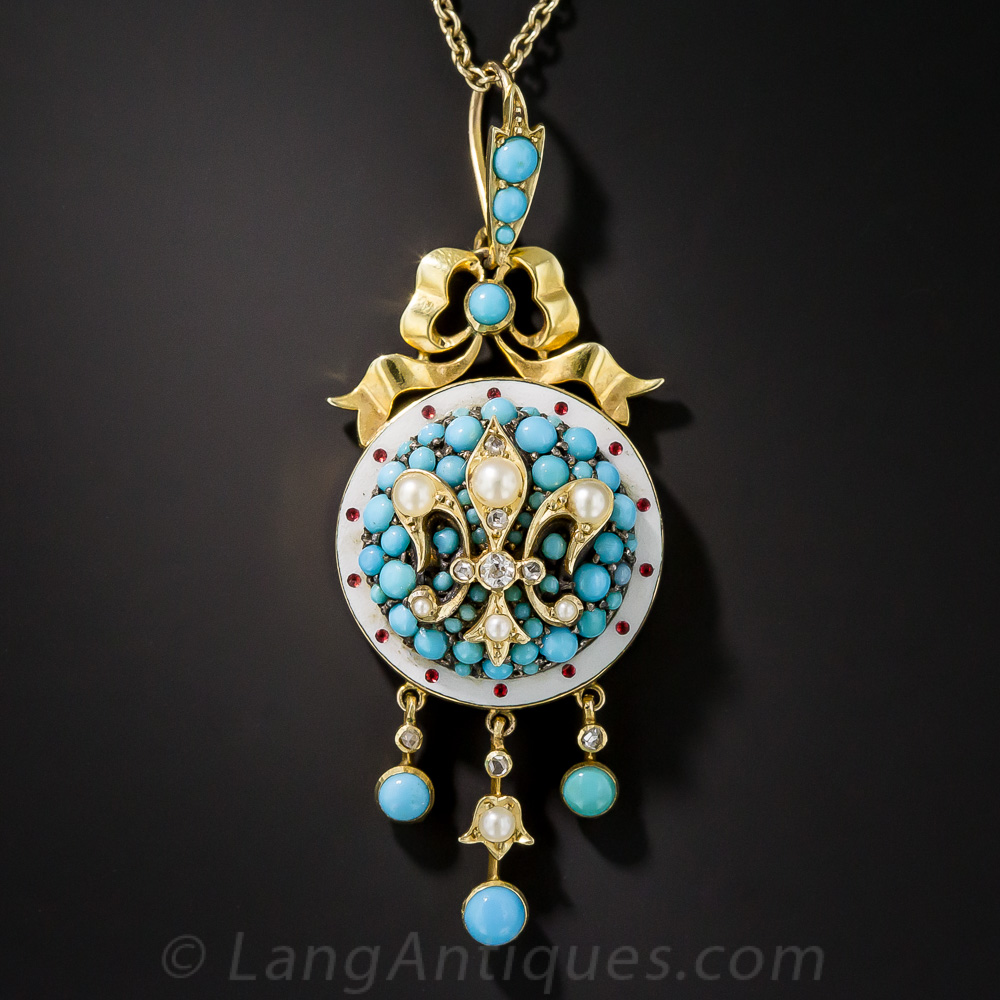 A Brief History of Turquoise

Turquoise has been used to decorate thrones, bowls, cups, horse trappings, swords and countless other ornamental objects. It is the national gemstone of Iran and cherished in Tibet, much like jade in China.

Turquoise is the birthstone for December and is associated with the Zodiac signs Sagittarius, Pisces and Scorpio. Turquoise commemorates the 11th anniversary.

The Metaphysical aspects of Turquoise

Turquoise has always been used as a protective stone. It is viewed as a master healer, emanating an energy that dispels negativity. In addition, it acts to induce wisdom and understanding. Turquoise can enhance trust, kindness and the recognition of beauty.