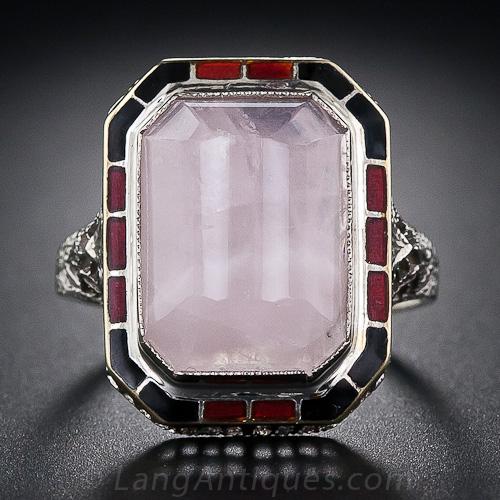 Quartz is a commonly occurring variety of silicon dioxide. It often crystallizes into well-formed hexagonal prisms. Quartz occurs in many colors, purple amethyst, pink rose quartz, yellow citrine, and a smoky variety, referred to as smoky quartz. The colorless, transparent crystals represent the modern concept of "crystal". Crystal balls with a mystic significance are made from quartz.

A Brief History of Quartz

The Metaphysical aspects of Quartz