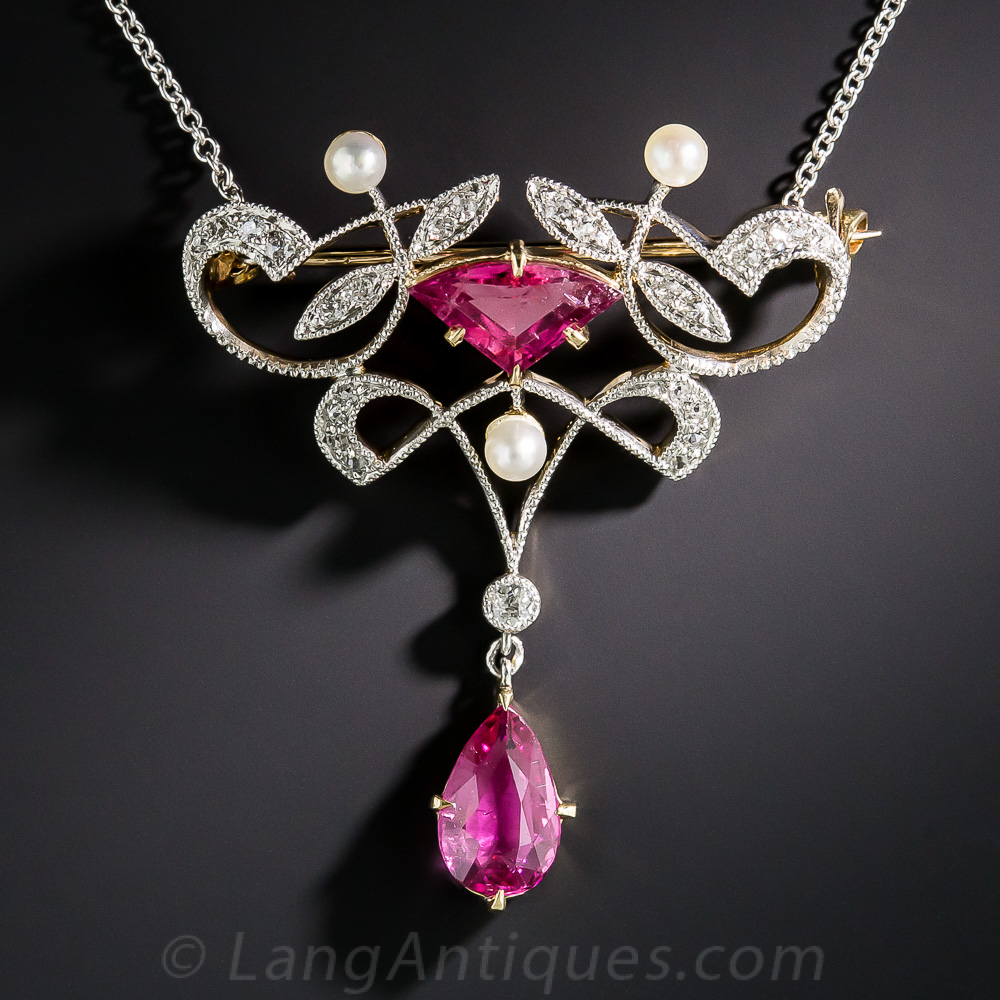 A Brief History of Tourmaline

The first discoveries of tourmaline were made on the Isle of Elba. The term elbaite is used to describe most varieties of tourmaline used in jewelry today. The name tourmaline is derived from the Sinhalese word "turmali" which means mixed and unidentified stones. In 1703 a parcel of "turmali" arrived at a Dutch lapidary. Legend has it that children were playing with the stones in the sunlight and noticed that they were attracting bits of ash and straw like a magnet attracts metal. This inspired further investigation and a multitude of gem varieties were tested. It was noted that while very few individual gems possessed this pyroelectric ability, pyroelectric gems occurred in every imaginable color. It took almost 100 years to determine all the pyroelectric gems were the same mineral: varieties of tourmaline.

The Metaphysical aspects of Tourmaline