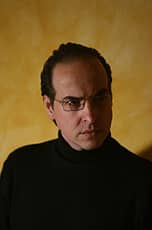 Andrea Cagnetti (aka Akelo) is a Goldsmith, Designer and Sculptor.

Born in 1967 in the town of Corchiano, some forty miles north of Rome, Andrea Cagnetti grew up hidden away near where the ancient Etruscan lands of Fescennia are believed to be located. After specializing in scientific studies at the Ronciglione state secondary school, Cagnetti moved to Rome, where he worked as a graphic artist while contemporaneously devoting himself to the study of the art and science of the ancient goldsmiths.

In addition to his ceaseless study of the traditional sources, Cagnetti also began exploring the alchemical treatises. An early encounter with the seventeenth-century Silent Book of Alchemy (Mutus Liber) and its compelling commandment to “pray, read, read, read, reread, work, and you will find” propelled Cagnetti to continue reading every relevant scientific, metallurgical, and goldsmithing text, from ancient to the contemporary, that he could find.

A few years later, Cagnetti returned to his birthplace in order to dedicate himself completely to the art of goldsmithing, working under his chosen name of Akelo (refers to the Greek god Achelous). Akelo’s body of work of one-of-a-kind jewels and precious decorative objects is based on myths, legends, and symbols, taken from an ancestral repertory and elaborated through a personal cryptic language drawn from a knowledge of alchemy coming from his in-depth studies of ancient texts.

With amazing versatility, Andrea Cagnetti moves with ease from the bench of the goldsmith to the foundry and to the chisel, thus completely embodying the ideal of the Renaissance man projected into the new millennium. In these last years, his work is widely exhibited across the world and his pieces have become part of the permanent collections of several museums. He currently resides in Corchiano where he continues to pursue his creative activities. 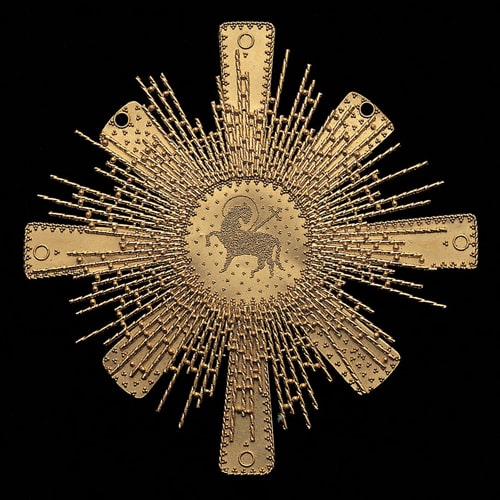 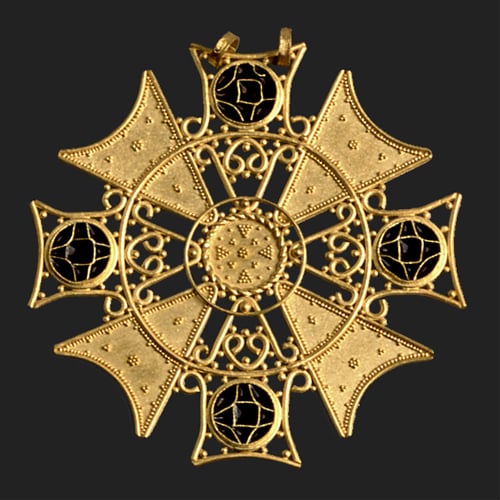 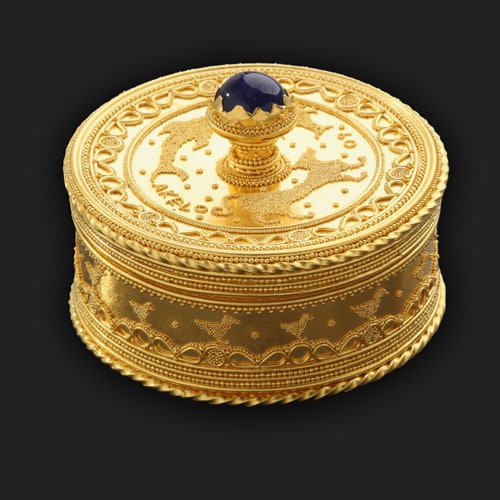 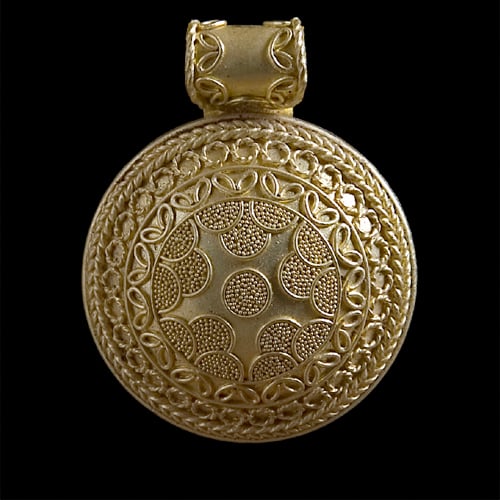