Archaeological revival refers to the neo-styles of the 18th and 19th centuries inspired by the excavations and discoveries of Roman, Egyptian, Hellenistic and Etruscan sites. The first revival came after excavations of the buried cities of Pompeii and Herculaneum, which led to the neoclassicism of the 18th century. The second revival was inspired by finds in Etruscan burial sites. It is characterized by granulation and filigree decorations. The granulation technique was rediscovered by Castellani after studies of ancient Etruscan jewelry artifacts. It is mainly the Etruscan revival which is depicted as archaeological revival in jewelry history. 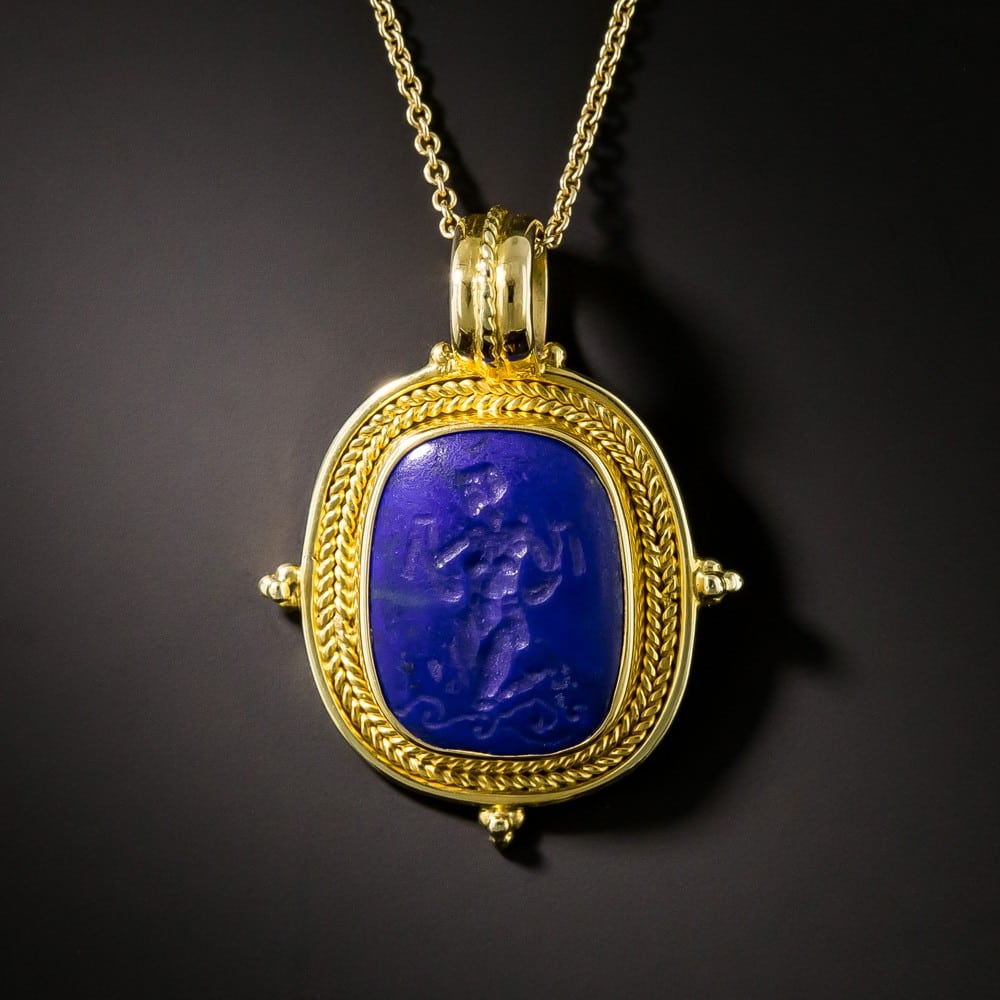