The baguette cut represents an elongated, rectangular table cut. The modern version, as in the ring on the right, was (re)introduced for diamonds by Cartier in 1912. The linear, rectangular cuts from which the modern baguette is derived have been seen in jewelry and paintings since the mid-sixteenth century under the names Hogback or Dos d’âne.

The name ‘baguette’ comes from the French bague. Currently, bague translates as finger ring but, until the seventeenth century, the term was used to indicate jewels in general. Therefore the diminutive ‘baguette’ is translated as ‘small jewel’.1

Baguettes are cut from long, slender bits of rough which remain when you cleave an octahedron twice. The original hogback was just that: half of half an octahedron. When a table facet is introduced on one of the long sides you are left with what eventually morphs into our modern baguette: an elongated table cut. In the diagram below this process is illustrated. The first row of images illustrates the cleaving, the second row shows the result after cleaving from different angles and the third row shows how a hogback is transformed into a basic baguette. Additional fashioning, adding more facets to the crown and pavilion can then transform the basic baguette into the modern baguette. 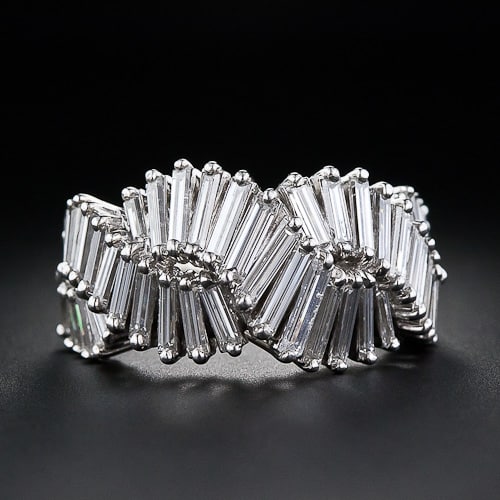 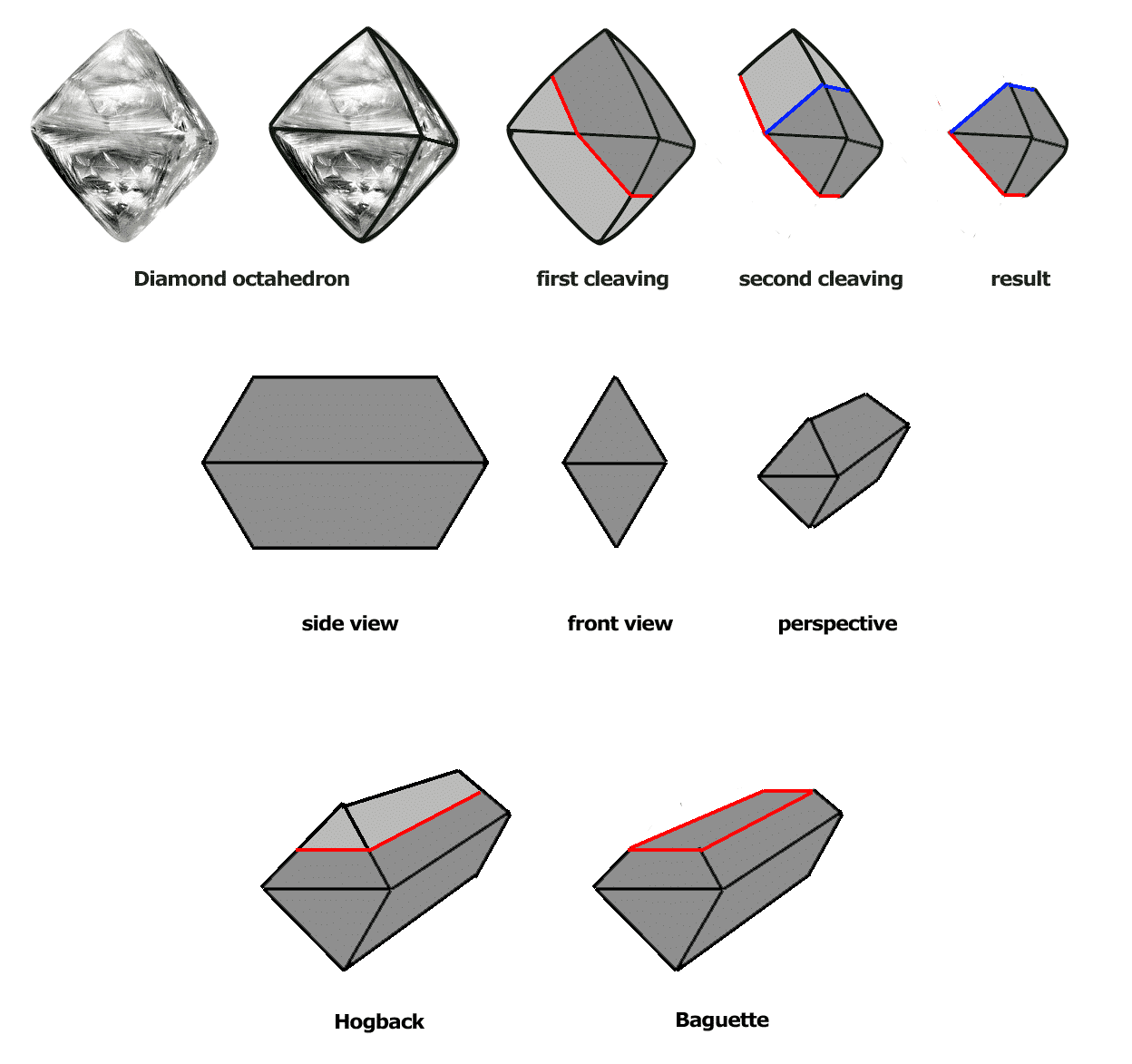 In the 16th and 17th century hogbacks were often used together to fill figures or letters. The modern baguette as we know it is almost exclusively used to adorn a larger stone. 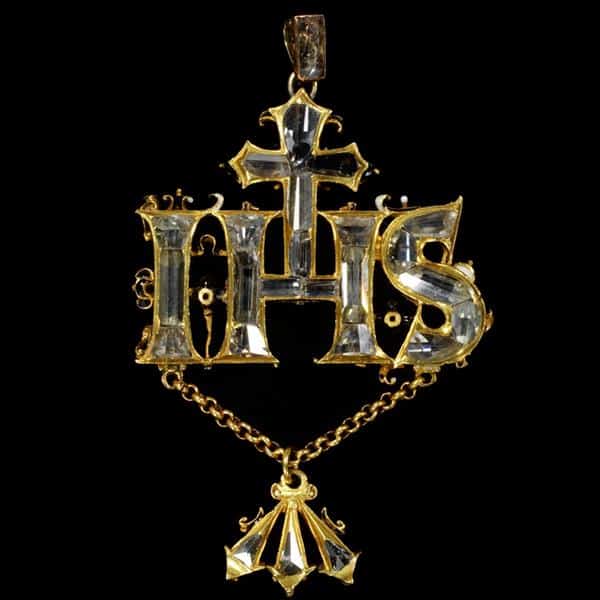 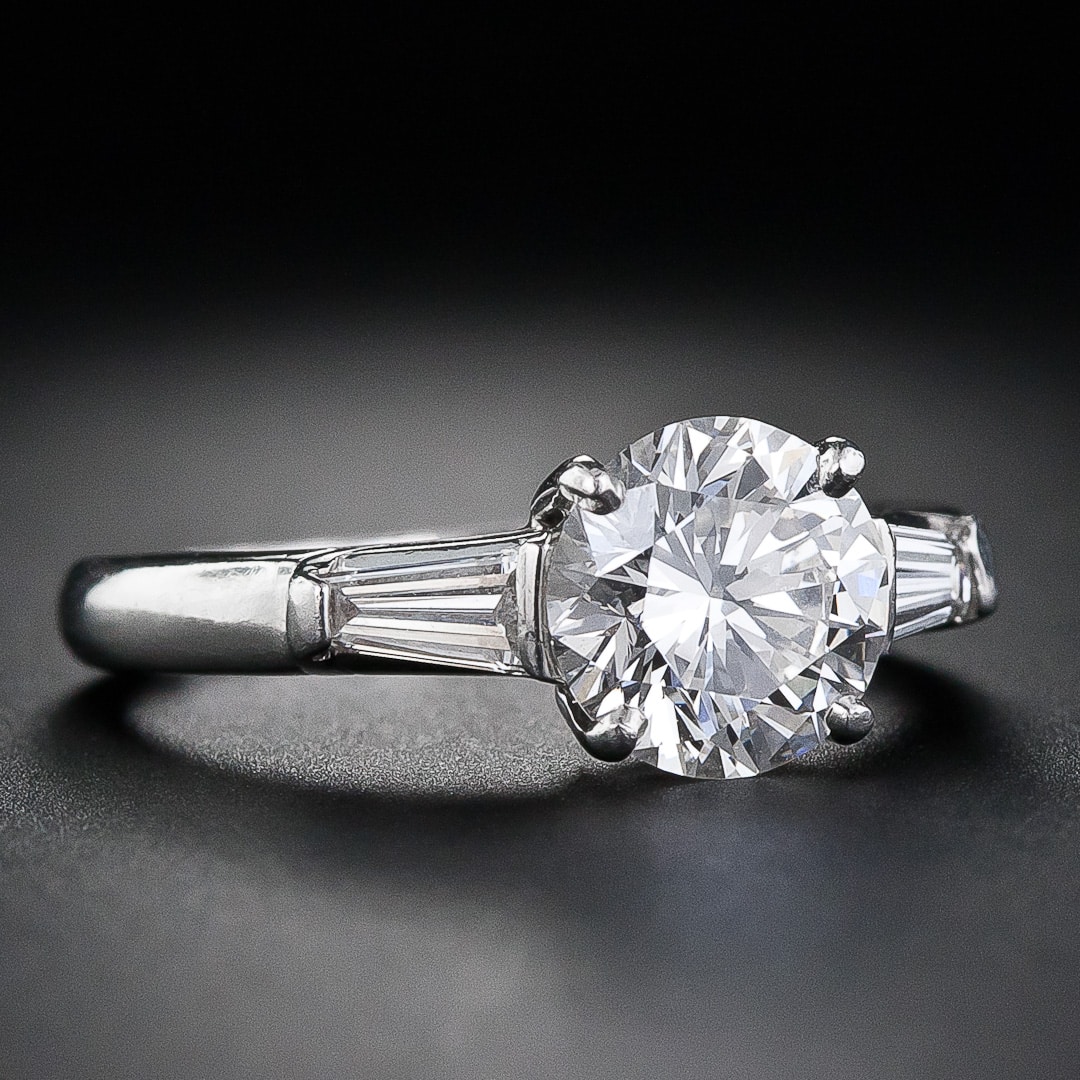