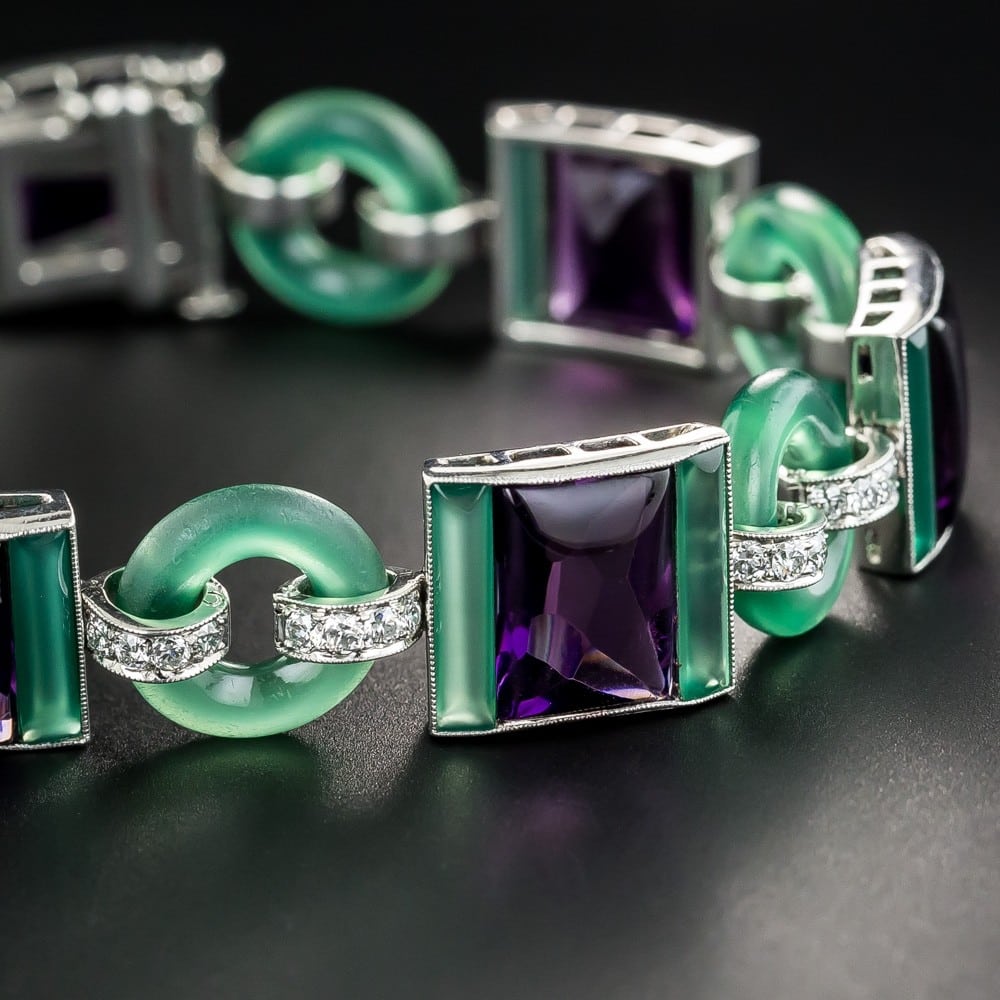 One of America’s oldest fine jewelers, Black, Starr and Frost traces its roots to 1810. In that year, Erastus Barton and Frederick Marquand opened Marquand and Barton near New York’s Maiden Lane. The firm added and lost partners numerous times. It also frequently moved locations in accordance with the addresses of its prestigious clientele. Its merchandise was eclectic and greatly varied including, lamps, jewelry, paintings, porcelain, and artistic objects.

In 1876, the firm changed its name from Black, Ball, and Co. to Black, Starr, and Frost, and moved to 251 Fifth Avenue. Its inventory became focused on jewelry and silver objects, some imported from Europe, some produced in-house. For many decades, Black, Starr, and Frost was considered one of the great American jewelers. In 1876, it was invited to exhibit at the Centennial Exposition in Philadelphia along with renowned firms like Tiffany & Co. Whiting, and Gorham.

In 1939, the firm was one of five American jewelers invited to exhibit at New York’s World’s Fair. 1 While it was never an innovator in the realm of jewelry design, Black, Star, and Frost has produced exquisite jewelry in almost every era. In 1929, it merged with Gorham to become Black, Starr, Frost—Gorham. In 2006, Alfredo Molina acquired the firm.

Though its flagship store in New York is now closed, the firm still has a location in Costa Mesa, California. 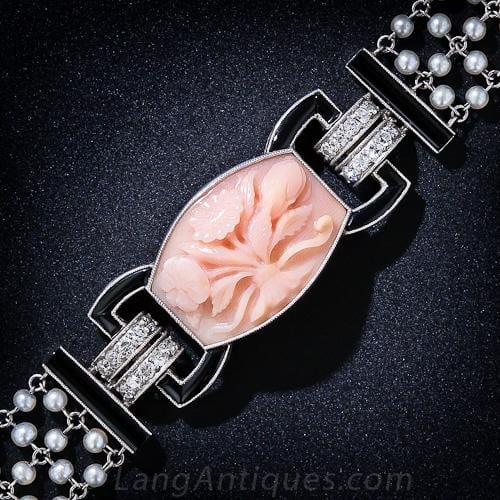 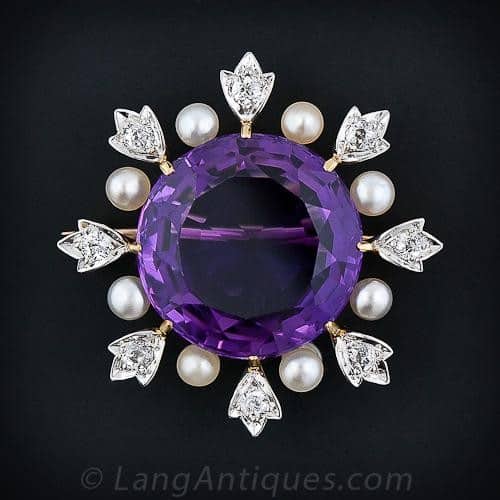 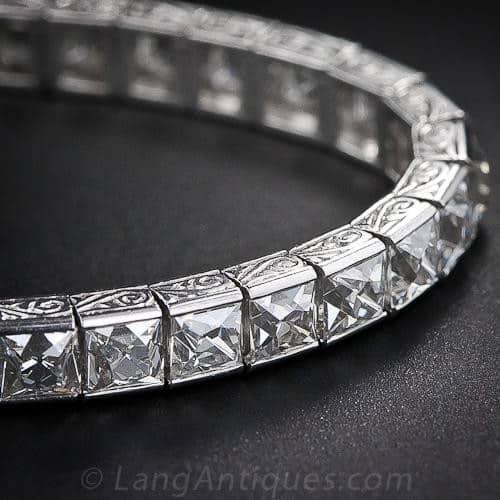