To paraphrase Charles Dickens, this is a tale of two diamonds. Purportedly cut from the same stone that produced the Hope Diamond, this diamond’s path through history turned out quite differently from its alleged famous sibling. Shrouded in mystery, this diamond’s very disputable source is based more on a combination of logical deduction, various theories and second-hand information than on hard facts. As easy as it is to see the Hope Diamond (on display at the Smithsonian in Washington, D.C.) and believe its documentation, debate rages to this day over the creation, identity, lineage, and current whereabouts of the elusive Brunswick Blue.

The popular, but unsubstantiated, tale of this diamond’s origin begins with the legendary French gem merchant Jean-Baptiste Tavernier. A purchaser of many diamonds during his various world travels, one of his more notable acquisitions is a large dark blue diamond, most likely from the Kollur mine near Golconda. Tavernier eventually sells this diamond to King Louis XIV of France in 1668 for a royal price equivalent to $5 million dollars today. Evidence of this transaction appears as number one in Tavernier’s diamond drawings documenting his various gem sales to his king. 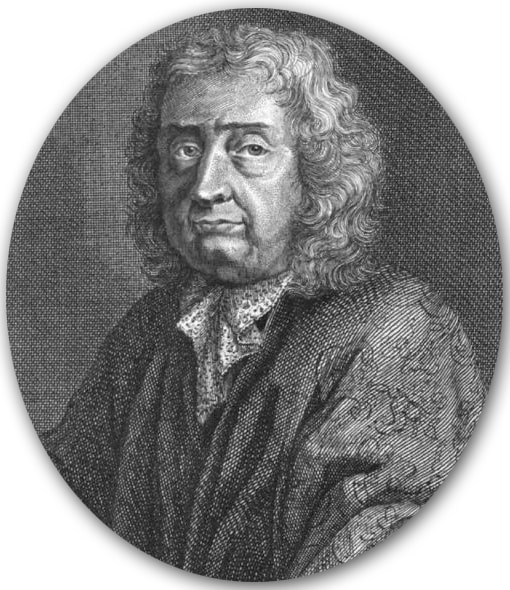 2008 Sketch of the Golden Fleece (of the Color Adornment) Showing the “French Blue” Diamond.

Now known as the Tavernier Blue, the approximate weight of this impressive stone is a whopping 115.16 metric carats. Initially deciding to keep this diamond in the original shape presented to him by Tavernier, Louis XIV waits until 1673 to have it re-cut. When he finally does cut the diamond the King chooses to spend nearly a half million dollars to have it custom shaped to so that it’s facet pattern represents seven beams radiating from a central sun in keeping with the French “Sun King’s” love of symbolism. With this cutting, performed by Jean Pitau, the Tavernier Blue morphs into a new, lighter, shield-shaped, early brilliant-cut stone weighing in at approximately 69.03 carats and takes on the moniker the “Blue Diamond of the Crown” or “French Blue.” In time the French Blue endures one last re-cut which produces arguably the world’s most famous stone, the magnificent 45.52 carat Hope Diamond.

But what of the other approximately forty-six carats cleaved away during that first cutting of the Tavernier Blue that led to the creation of the French Blue? Certainly, some of those precious blue carats wound up on the cutting room floor, yet to discard so significant a chunk of rare blue diamond would have been unacceptable even by 17th-century diamond cutting standards. Many believe it is out of this large remnant that another smaller, yet equally flawless blue diamond is fashioned. If so, it begs the question: what became of this alleged older sibling of the Hope Diamond?

Perhaps the answer lies in the year 1873 when a dark blue diamond of undetermined weight and origin sells in Geneva as part of the estate of the late Duke of Brunswick. Named for its eccentric owner, Charles II, Duke of Brunswick, the Brunswick Blue is part of his gem collection reportedly valued at £500,000. During his adult life, the Duke of Brunswick enjoyed a reputation as – among other things – a discriminating gem collector. Unfortunately as the Duke’s collection grew so did his fear of losing it. His solution to alleviate his fear was to take personal responsibility for his collection and that’s exactly what he did, keeping his valuables stashed at his house in Paris.

Actually, the Duke’s home was more of a fortress than a house, protected by an extremely thick and very high wall containing spikes rigged with alarm bells. Inside his home, the security measures were just as impressive. Installed in his bedroom that sported only one small inaccessible window was a wall safe surrounded by iron fortifications on the door outfitted with a lock possessing a secret mechanism only the Duke could operate. Strategically placing his bed in front of the safe, the arguably paranoid Charles made it his habit to never, ever sleep anywhere else – not even for a night – thus forcing any would-be robber to attempt to move past the undoubtedly light sleeping owner to get to his valuables. If somehow a robber did manage to get past the Duke – or perhaps during the day when he was not occupying his bed – and tried to force open the safe the poor soul would face the discharge of four guns and alarms ringing everywhere in the house. As if that were not enough protection for the security conscious Duke, he also had twelve loaded revolvers at the ready within an arm’s reach of his bed. Fort Knox should have such a security system!

Still, the question remains, was the Brunswick Blue diamond in the Duke’s possession part of the cleaved away section of the Tavernier Blue when it was cut to create the French Blue that would ultimately yield the Hope diamond? The answer to that question may have been found in 2007 with the discovery of a lead cast of a shield-shaped diamond found in the archives of the Muséum national d’Histoire naturelle in Paris. Upon examining the cast, experts compared its dimensions to data known about the French Blue diamond. Their conclusion: this lead cast was made directly from the French Blue. Armed with this new information, a computer model – based on the cast – was rendered of the French Blue. A separate computer model of the Hope Diamond was also created. When the two models were brought together the dimensions of the Hope fit neatly inside the French Blue model. These results support the logical assumption that the Hope was – in all probability – a re-cut of the French Blue. That also establishes a connection between the Hope and the Tavernier Blue and thus possibly to the Brunswick Blue. 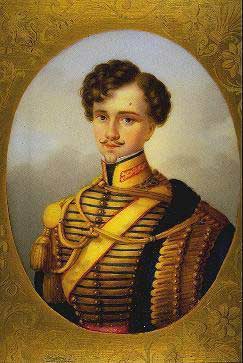 If all this isn’t confusing enough, there are yet three other stones rumored to have once been part of the magnificent Tavernier Blue. In the 1889 edition of his book Precious Stones and Gems, Edwin Streeter claims to have purchased a stone cut from the French Blue called the Pirie. This diamond purportedly weighed in at one carat and, according to the author’s claims, it was identical to the Hope in color. Another is a 7.6 carat lozenge-shaped gem that was once a part of the Russian Crown Jewels. It currently resides at the State Diamond Fund of the Hermitage Museum and has been there since 1827. The last diamond is an octagonal brilliant weighing approximately 2.25 carats housed in the collection of the Victoria and Albert Museum since 1869.

As for the Brunswick Blue? After the estate of the Duke of Brunswick auctioned it in Geneva in 1873 it disappears from public view. Its whereabouts remain unknown as of this writing. We may never know if the Hope Diamond and the Brunswick Blue came from the same rough or if the 46.13 carats cut away to create the French Blue did indeed end up in a seventeenth-century landfill.