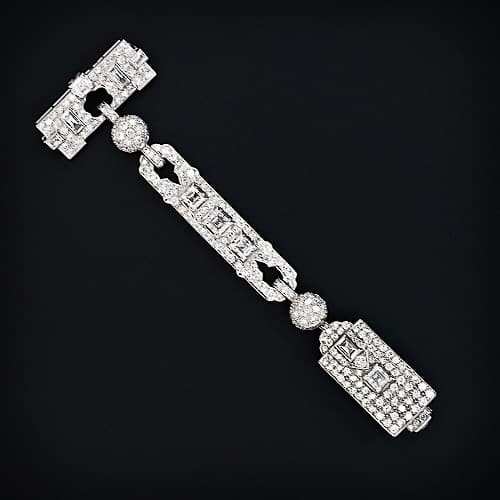 Founded in 1909 at 298 Fifth Avenue by John W. Charlton, J.W. Charlton was not known as Charlton & Co. until Robert S. Chapin joined the firm and they moved to 635 Fifth Avenue. In 1919 the operations were taken over by James Todd and Grant A. Peacock. Branches in Paris on rue de la Paix and in Palm Beach followed. In 1943 Peacock gained full ownership and renamed the firm Grant A. Peacock. They are still in business at 450 Park Avenue, New York City. 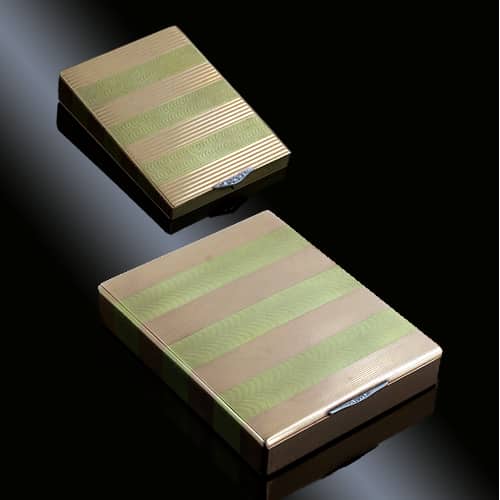