One of the most basic and most versatile facets of goldsmithing, wire lays at the very foundation of jewelry as we know it. Decorative wires such as beaded wire as well as wire applications such as chains, filigree and all kinds of interworked varieties have been used since ancient times and continue to do so today. It is one of the basic forms of metal available to the goldsmith besides sheets.

In Biblical times gold wire was made by cutting off thin strips of a hammered sheet and then twisting both ends of the acquired strip between thumb and index finger in opposite directions. If the strip is rather thin in comparison to its width it will coil up and eventually form a tube-like length. If the strip is thick in comparison to its width it will twist tighter and tighter straight away. Wire that is made this way will show a spiraling seam along its length. Thicker wires could be produced by cutting off thicker strips of thicker sheets gently hammered into shape. Another method used in ancient times was running a thin strip through a small hole forcing the strip to curl up and form a tube. The hollow nature of these wires causes the seem to buckle and open up when it is bent.

Gold’s high ductility enables wire to be manufactured with the aid of a draw plate. This method has as an advantage that one can manufacture wires of almost unlimited lengths. When the draw plate method of wire pulling was invented appears to be unclear. Jack Ogden in his book Ancient Jewellery: Interpreting the Past states that draw plates weren’t invented until after Roman times, Oppi Untracht in her Jewelry, concepts and technology talks about archaeological evidence that draw plates were used in the 6th century BC by the Persians. It is possible that those early draw plates mentioned by Oppi were used to curl up strips to tubes rather than producing solid wires.

The draw plate method works as followed: thicker wire or strip is hammered thinner so that it can be fed into a tapering hole in a wooden or metal plate. The wire is then pulled through and the metal is compressed into a smooth, uniform, thinner wire. To produce thinner wires the process is repeated with increasingly smaller holes.

The process can be semi-mechanized with the aid of a drawbench or fully mechanized when the wire is drawn through dies automatically. In order to obtain a round wire of 1 mm in diameter a goldsmith could go through the following steps:

Front and Back of a Drawplate. 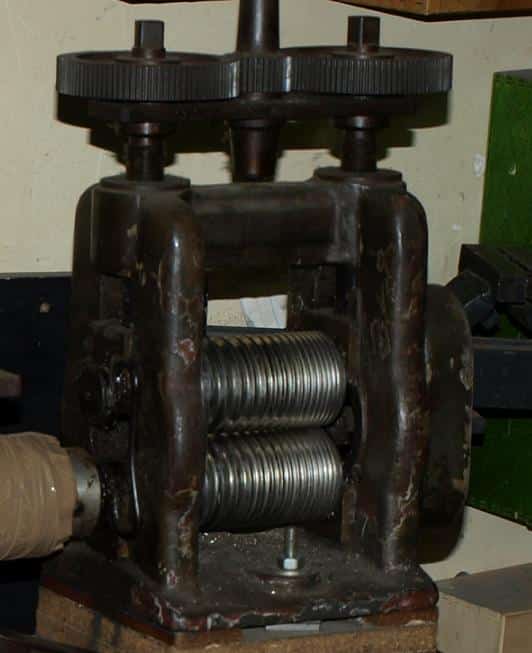 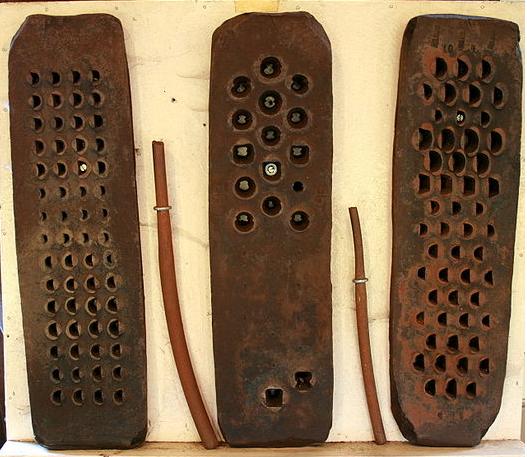 Antique German Drawplate. Depending on the Cross Section, Different Shaped Wires Can be Produced. 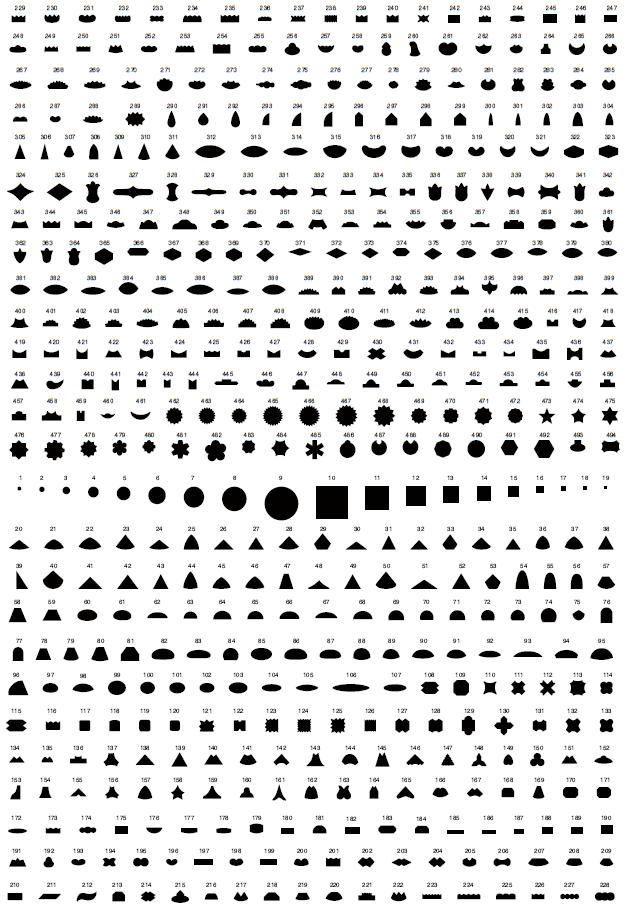 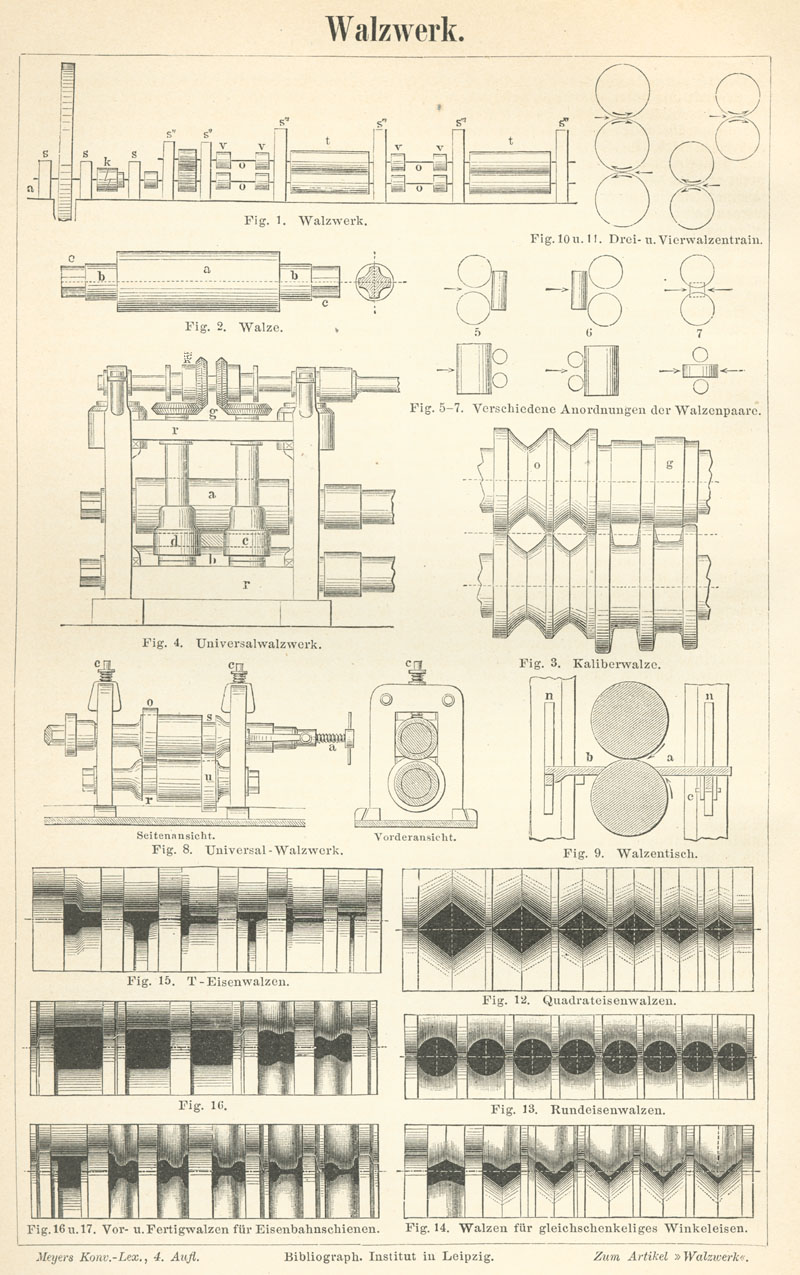