Like many of its contemporaries, the Idol’s Eye diamond possesses an early history that combines a rich mixture of legend, myth, mystery, fabrication and perhaps just enough truth to make its story interesting and, to some extent, possible. Tales of idol worship, theft, ransom, kidnapping, mysterious disappearances, and even debt collection abound.

For instance, because of its name, one would assume this diamond was once set in the eye of an idol. Yet there is no authoritative proof that the Idol’s Eye was ever set to be part of a religious icon. This story most probably owes its creation to the diamond’s intriguing rounded pear-shaped, eye-like form. Why else would it have been cut that way, but for the eye of an idol? Adding to this theory is talk that the Idol’s Eye was stolen by an unscrupulous worshiper who in turn sold it on the black market. Yet there is no substantiated proof any of this actually happened.

Another very popular, but unsubstantiated, legend has the discovery of the Idol’s Eye taking place sometime in the early seventeenth century in the Golconda region of India. Around 1607, the stone is said to have been owned by a Persian prince named Rehab. Unfortunately for Prince Rahab, he reportedly runs into money issues and the Idol’s Eye is said to have been seized as payment of his debts by the East India Company. It is at this point that the stone allegedly disappears for 300 years, causing a plethora of theories about its fate.

Those who dispute this tale raise the following issues; as many have questioned his very existence, was Prince Rehab even real? How did the stone get from India to Persia then back to India for seizure by the East India Company? Was the East India Company even set up for this type of transaction this early in their existence? (Queen Elizabeth granted their charter in 1600 and they established the trading port of Surat, India in 1609.) If the East India Company ever had the diamond, did they sell it to someone who made it part of their private collection? Or perhaps was the temptation too great for an East India Company employee and it was stolen? 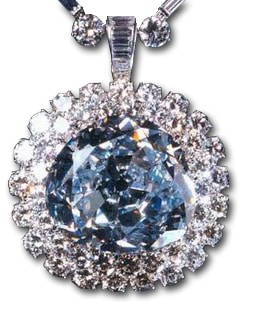 Another story has the Idol’s Eye used to meet ransom demands for the release of Princess Rasheetah after she is kidnapped by the Sultan of Turkey. The fact is we’ll never know which story is true, for — as of this writing – no record exists of the famous diamond’s whereabouts during this time period. 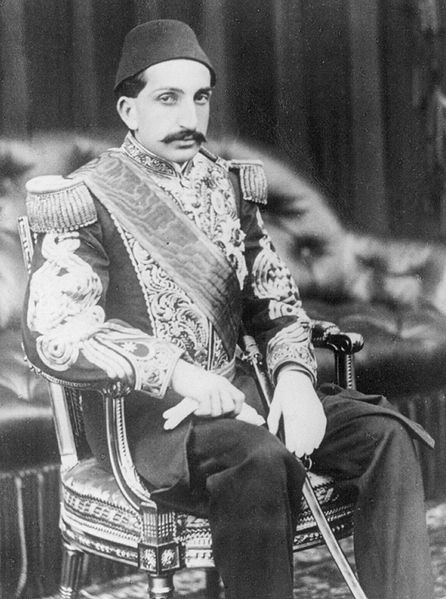 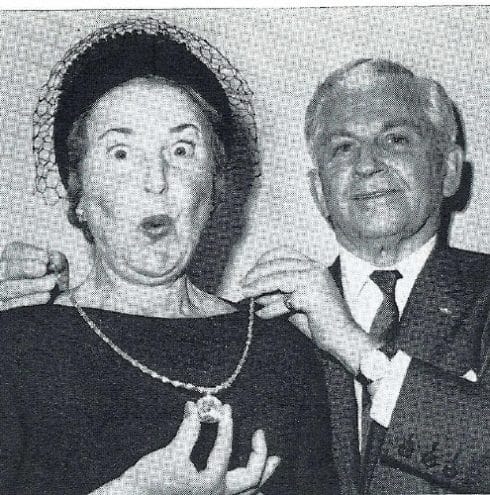 It is not until 1865 that recorded history finally allows us the opportunity to know for certain the whereabouts of the Idol’s Eye. For in that year it was auctioned by Christie’s in London and sold to a bidder identified only as “B.B.” In 1906 the authenticated owner was identified as Abdul Hamid II (1842-1918), the 34th Sultan of the Ottoman Empire. This infamous ruler known by such nicknames as the “Great Khan,” “The Red Sultan,” “Abdul the Damned,” and “The Great Assassin,” is finally deposed in 1909. Coincidentally on June 24th of that same year the Idol’s Eye reappears on the auction block, this time in Paris, and is sold to a Spanish nobleman.

The stone’s next appearance comes after World War II when Harry Winston purchases the Idol’s Eye from a Dutch dealer. At this time the 70.21 carat diamond is set as a pendant suspended from a necklace composed of 41 round brilliant diamonds weighing a total of approximately 22.50 carats and 45 baguette-cut diamonds totaling approximately 12 carats.

In 1947 the Idol’s Eye is sold to Mrs. May Bonfils Stanton, daughter of Frederick G. Bonfils, the publisher and co-founder of the Denver Post newspaper. A recluse, Mrs. Stanton resides in a mansion copied from the Petit Trianon at Versailles. It is furnished and decorated with fabulous art and antiques collected from all over the world. Known for having a long standing love affair with jewelry that began at a very early age, she spends her life amassing a very famous collection. Ensconced in these most elegant surroundings, it is reported that Mrs. Station enjoyed wearing the Idol’s Eye to breakfast every morning. Talk about overdressing for an occasion!

Following her death in 1962, Mrs. Stanton’s jewels – including the Idol’s Eye – are auctioned by Parke-Bernet Galleries, Inc. of New York with the proceeds distributed to her favorite charities. The winning bidder for the Idol’s Eye, Chicago jeweler Harry Levinson, pays $375,000 for the stone. In 1967 Levinson loans the stone to DeBeers for their Diamond Pavilion in Johannesburg, South Africa.

Attempting to sell the diamond at a New York auction in 1973, Mr. Levinson is forced to withdraw the item when bidding does not reach its reserve of $1,100,000. Eventually, the stone is sold, going to Laurence Graff of London in 1979. His ownership lasts less than four years as Graff sells the Idol’s Eye — along with the Emperor Maximilian diamond and the Sultan Abdul Hamid II, a 70.54 carat Fancy Yellow diamond — as a package deal to an unidentified buyer for a record-breaking sum.

Rumor has it the buyer was controversial President Ferdinand Marcos of the Philippines. With major scandals surrounding him, Marcos’ tenure as President comes to an abrupt end when he is removed from office in 1986. A by-product of his death three years later is the disappearance of the Idol’s Eye from his estate if it was ever there in the first place. So the story of the Idol’s Eye ends as it began, shrouded in mystery, its whereabouts unknown. Hopefully, it will not take another 300 years for it to resurface this time.