Inclusions are internal features within a gemstone, often small enough to require a microscope for viewing. This term usually refers to foreign materials in gemstones like guest crystals, fluids, and gasses. Gemologists also use the term inclusion describe phenomena, that don’t comprise foreign substances, such as color zoning, twinning, and phantoms.

Inclusions can end up in gemstones in several ways: 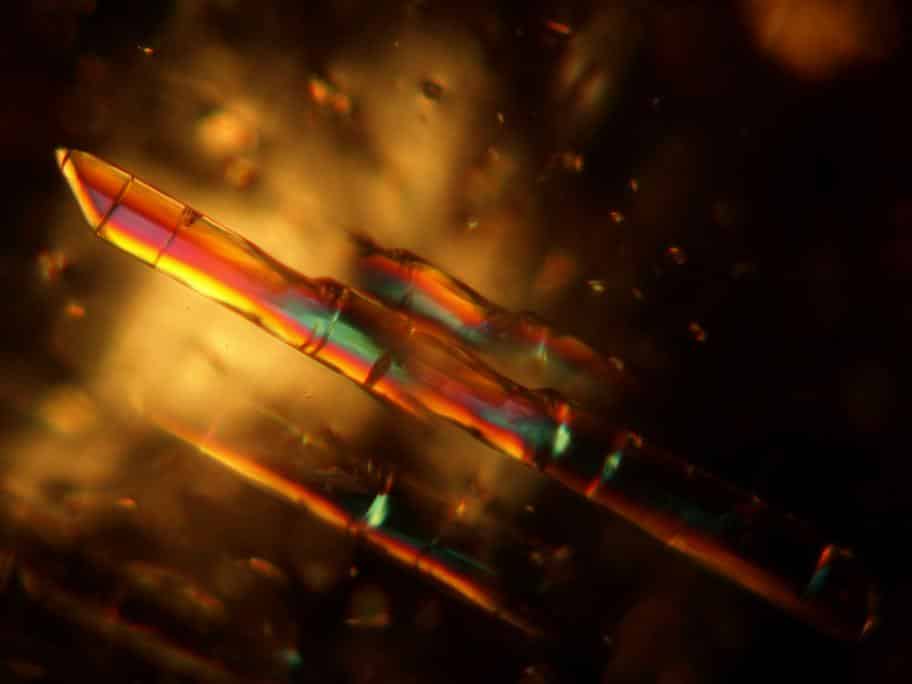 A Slender, Double Refractive, Crystal of Unknown Composition Causes a Beautiful Image When it’s Host, a Garnet, is Placed in Between Crossed Polars.
Image by Tim Spauwen. 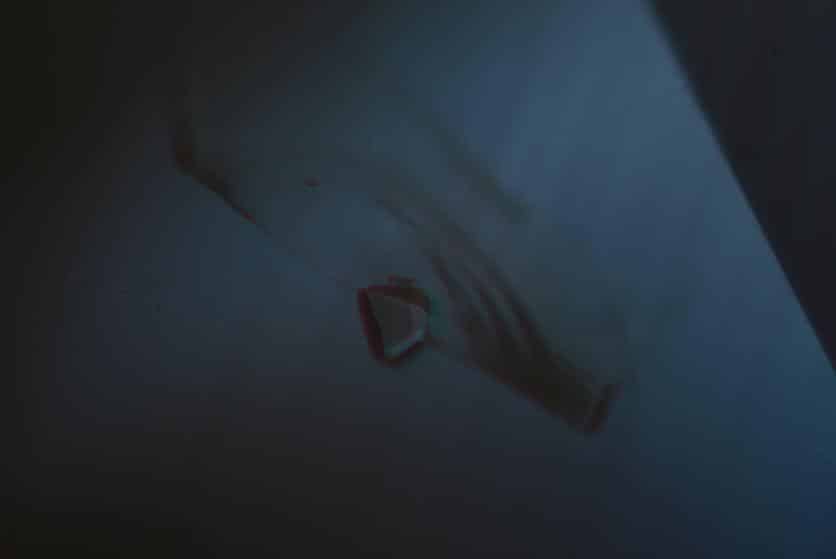 This Zircon Crystal in a Sapphire Gives a Strong Suspicion that its Host has Been Heated by Showing Us a Stress Fracture Around it.
Image by Tim Spauwen

The internal world of gemstones is of great value to gemologists who can derive critical information from observing inclusions. The presence or absence of some inclusions can provide diagnostic clues for those are trained to interpret them. Inclusions are essential in separating natural gemstones from synthetic (lab grown) crystals.

Edward Gübelin and John Koivula are two preeminent gemologists who have published a series of indispensable books on inclusion studies that every gem fanatic should read: Photoatlas of Inclusions in Gemstones, Volumes 1, 2 & 3.