Jean, son of Georges Fouquet, joined the firm Maison Fouquet in 1919 at the age of 20. It was a bit of a surprise that he became a jeweler at all as he was studying literature. He was a member of the communist party, joined the Association des Écrivains et Artistes Rénvolutionaires and the Union des Artistes Modernes (UAM), serving as their Secretary. He exhibited under his own name at the Salon des Artistes Décorateurs 1926 through 1928. In his private life, he wrote detective stories and playlets to entertain his friends. 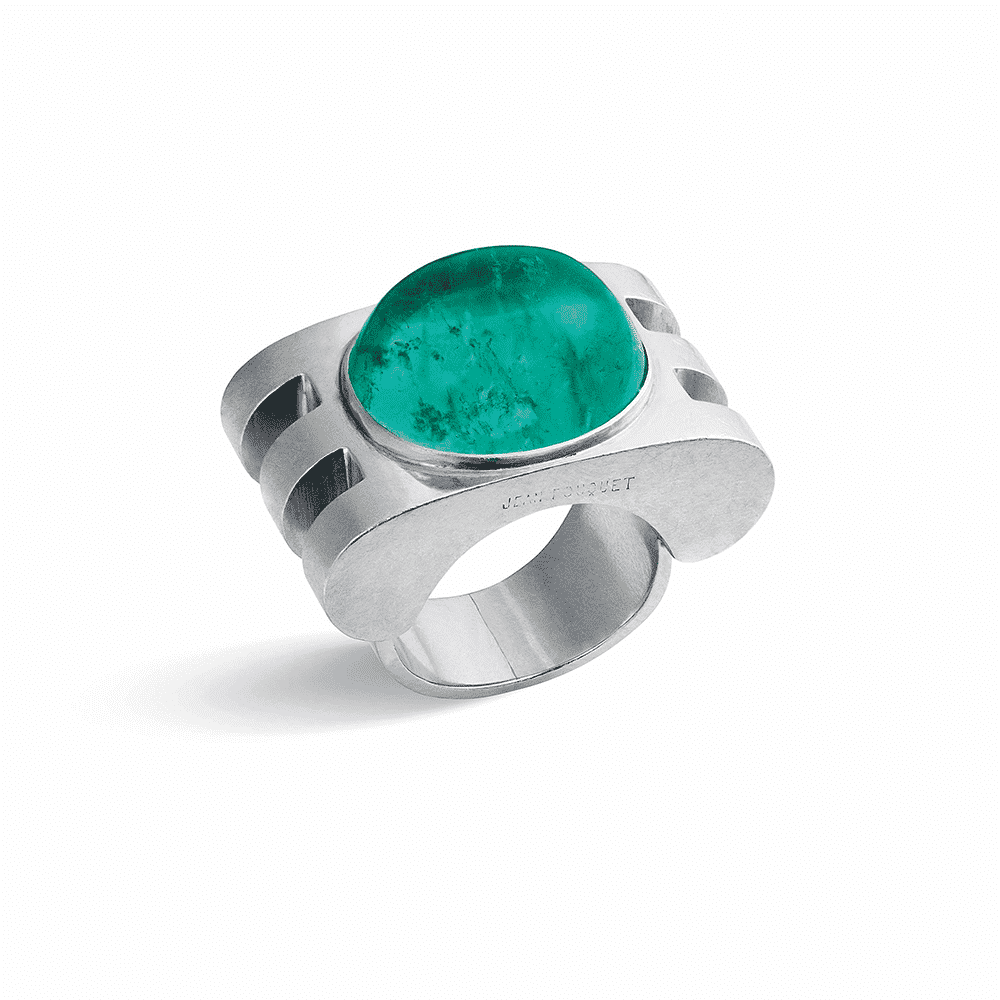 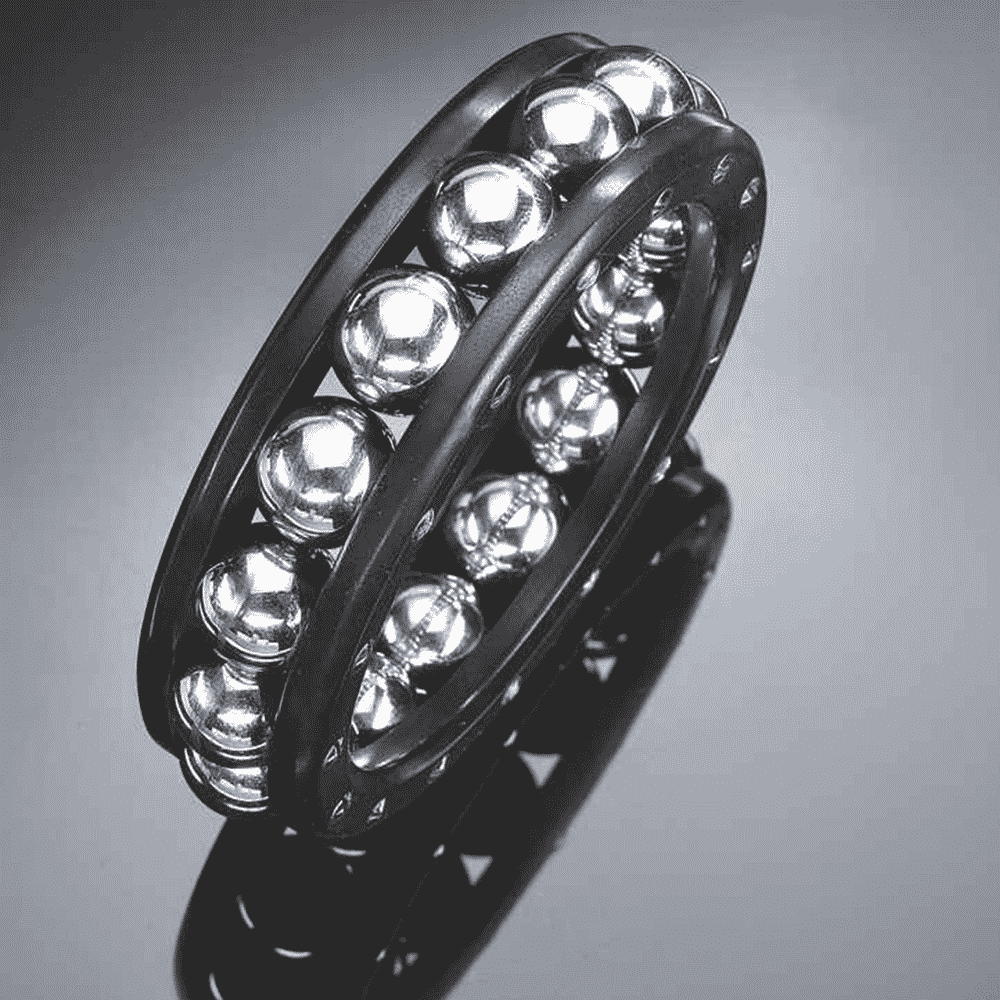 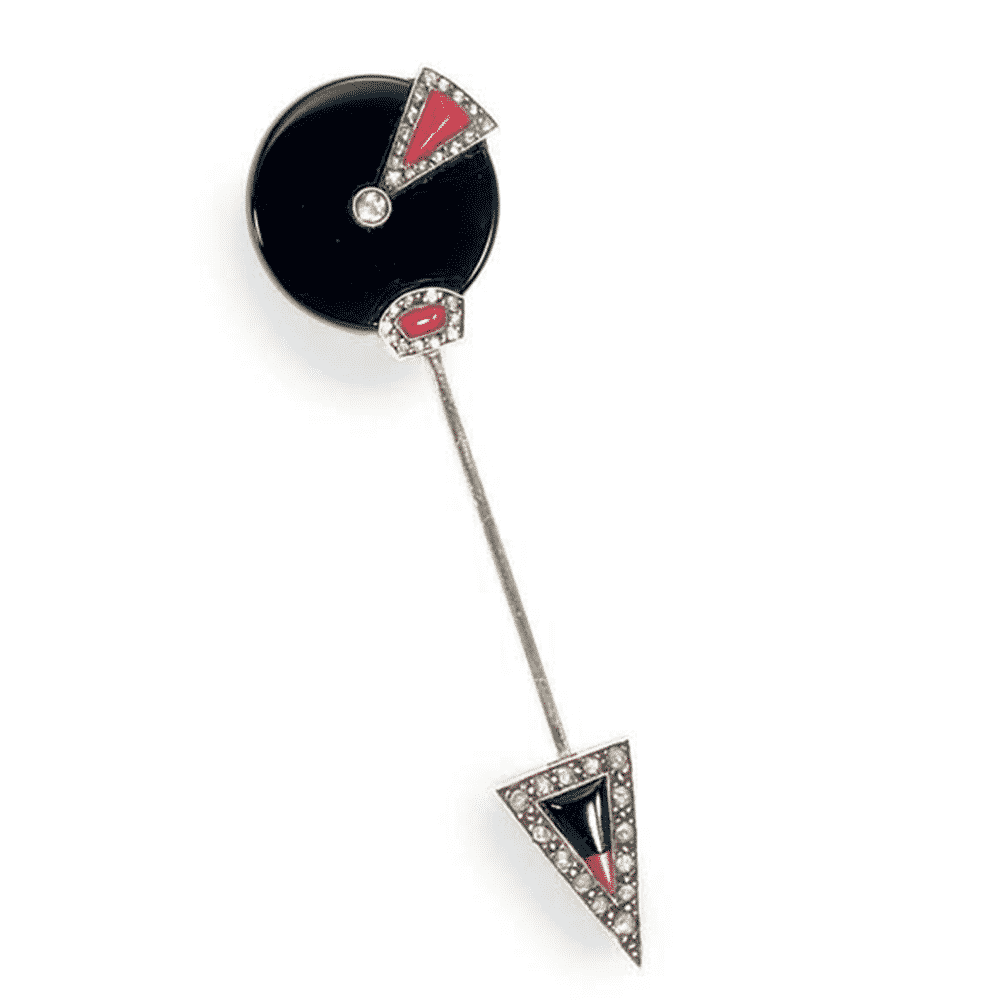 His jewelry was bold with geometric forms and a Cubist styling. Along with his contemporaries, he preferred grey gold instead of platinum and added unusual materials to his work such as ebony and chrome-plated steel. Colored stones such as aquamarine, citrine, topaz, and others, were preferred over diamonds and other pricier gemstones. Lacquer and enamel both figured in his creations. His jewelry was large and obvious, preferring cuff bracelets for their long-distance visibility, and his rings too were bulky.

This young artist has correctly surmised that the female hand holding the steering wheel would not be able to adorn itself with too fragile a ring. 1 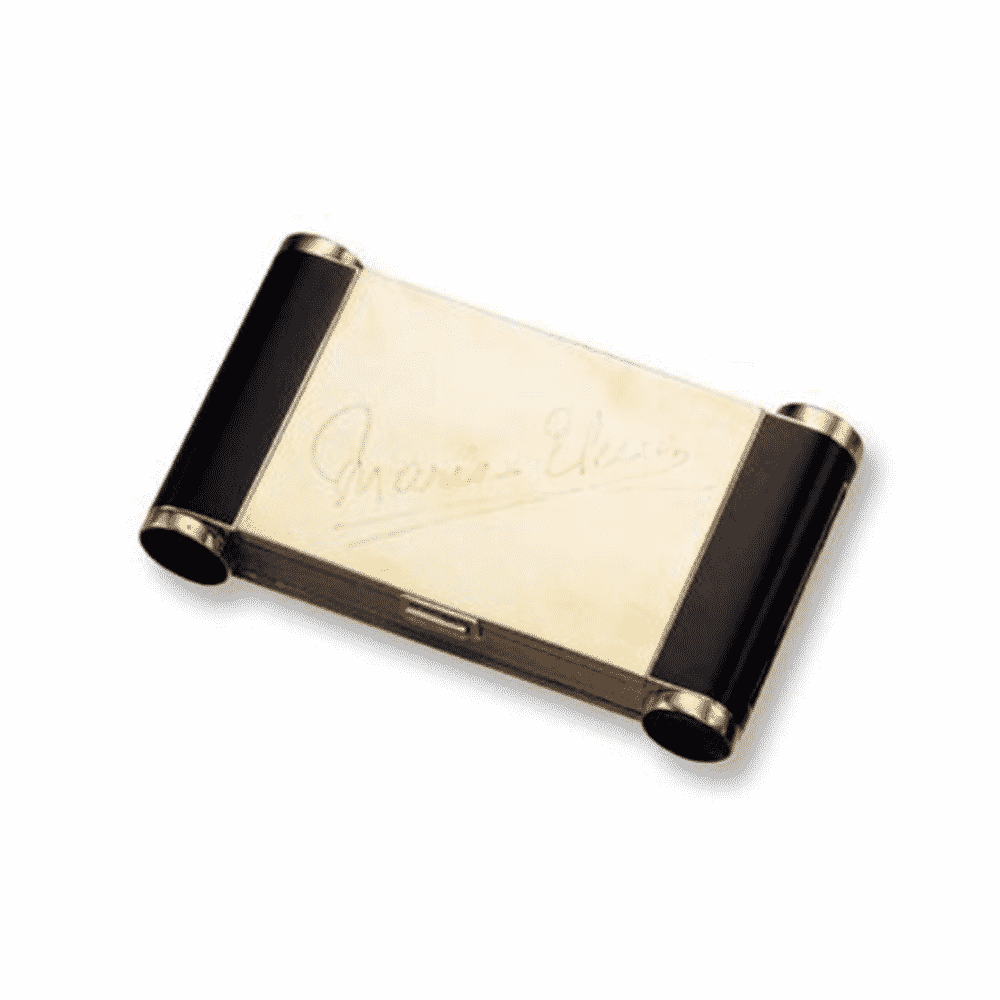 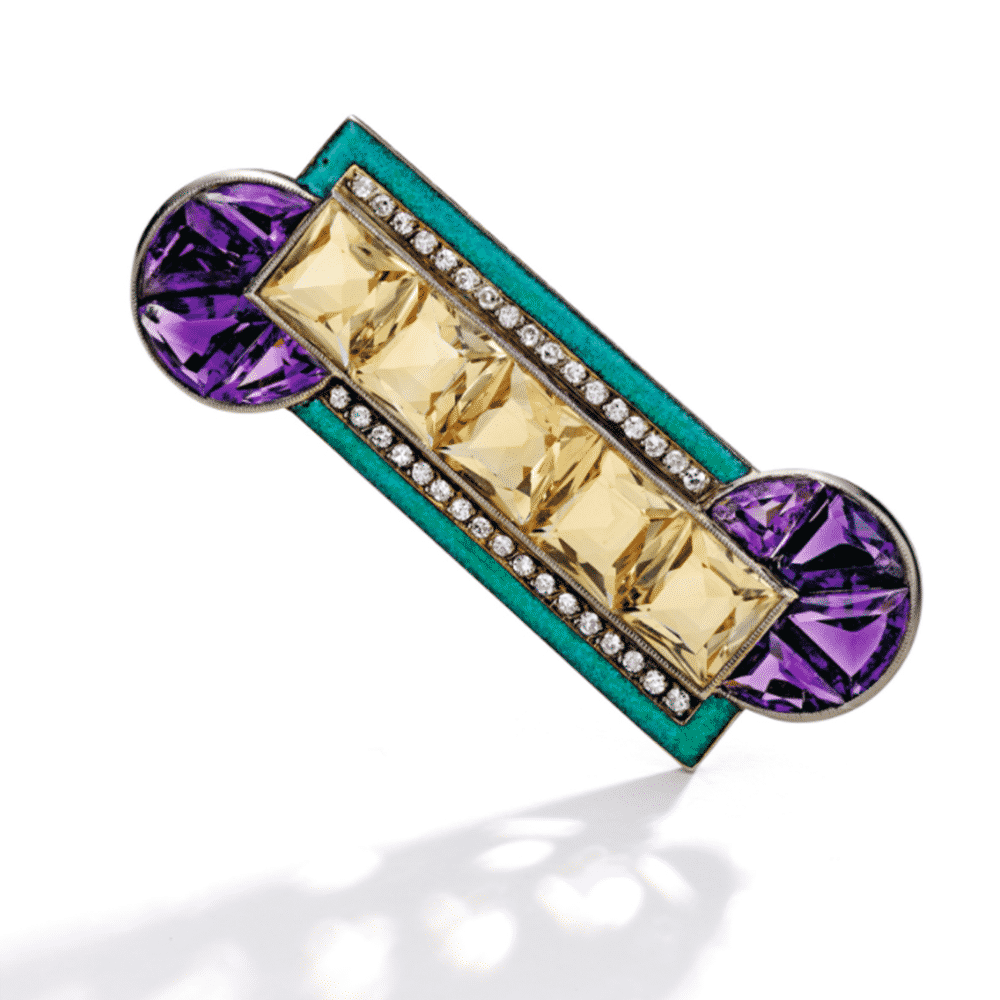 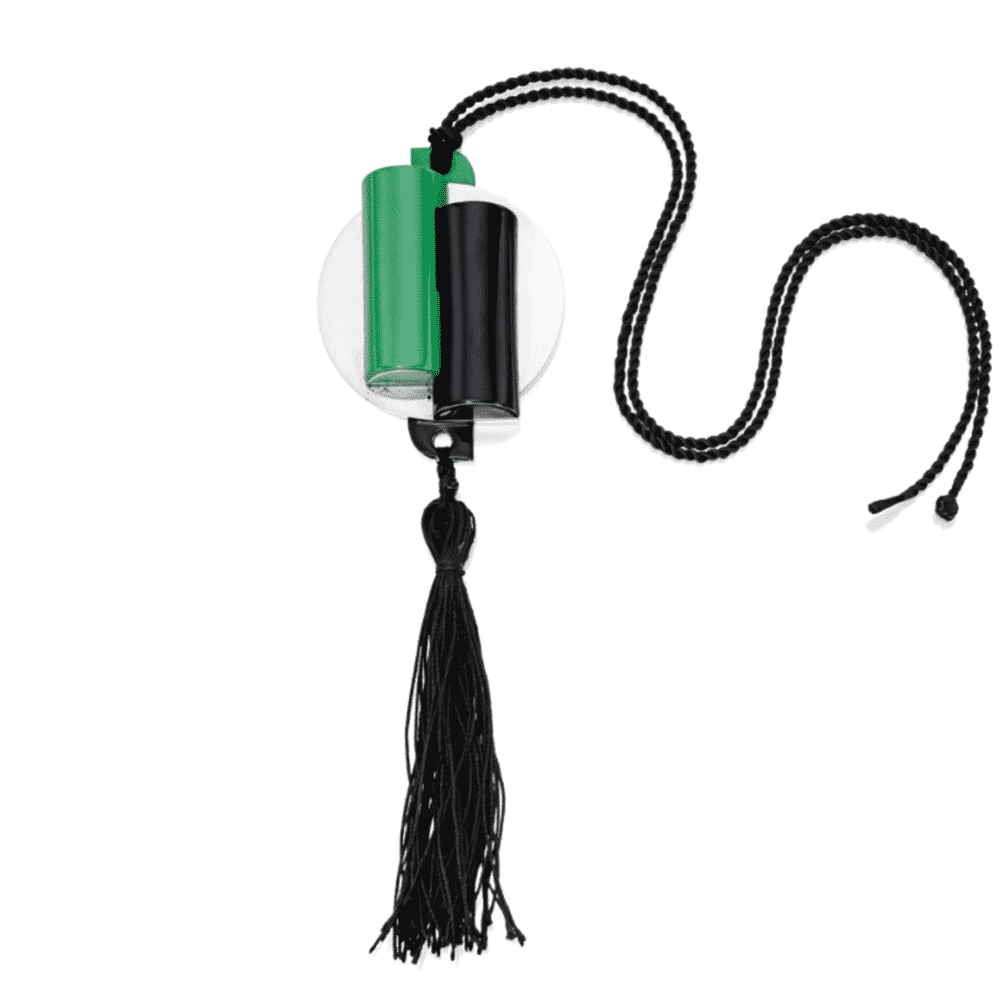 Maison Georges Fouquet closed in 1936 following a dramatic loss of business as a result of the Stock Market Crash of 1929. Jean continued to work and exhibited in the decorative arts category at the Exposition Internationale des Arts et Techniques dans la Vie Moderne in 1937. Although the family firm had closed, Jean continued to produce jewelry using a variety of workshops up until World War II. He refused to work during the Occupation. Following the war, he joined a group called Décoration, headed by General de Gaulle, with the aim of restoring prewar greatness to France. During this period he experimented with some different styles, rediscovering translucent enamel over gold (something his father had excelled at) and created filigree work. His jewelry was exhibited at the Exposition Universelle in Brussels in 1958 receiving a gold medal. He continued to exhibit through many different organizations such as Salon d’Automne, Salon des Artistes Décorateurs, Salon des Arts Ménagers, and others, but by 1963 he was destitute. Jean Fouquet died in 1984 shortly after the Musee des Arts Décoratifs installed three generations of Fouquet Jewelry in its collection. 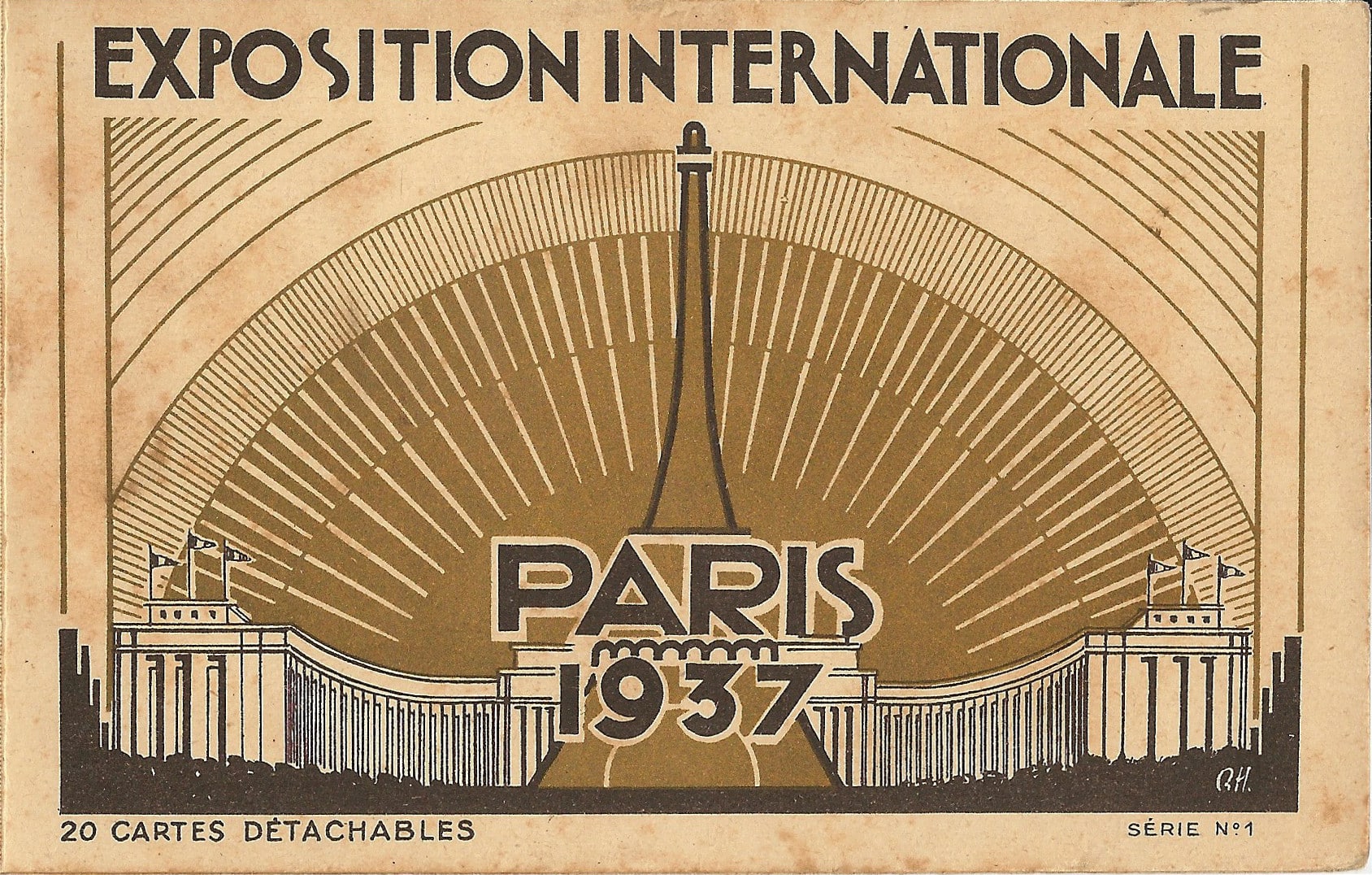 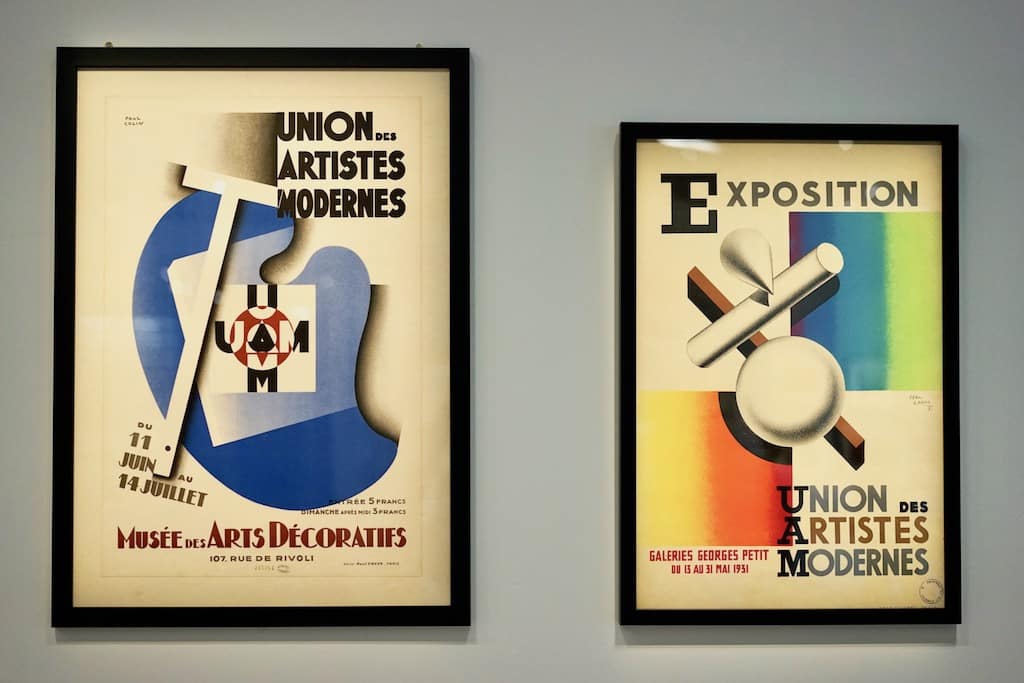 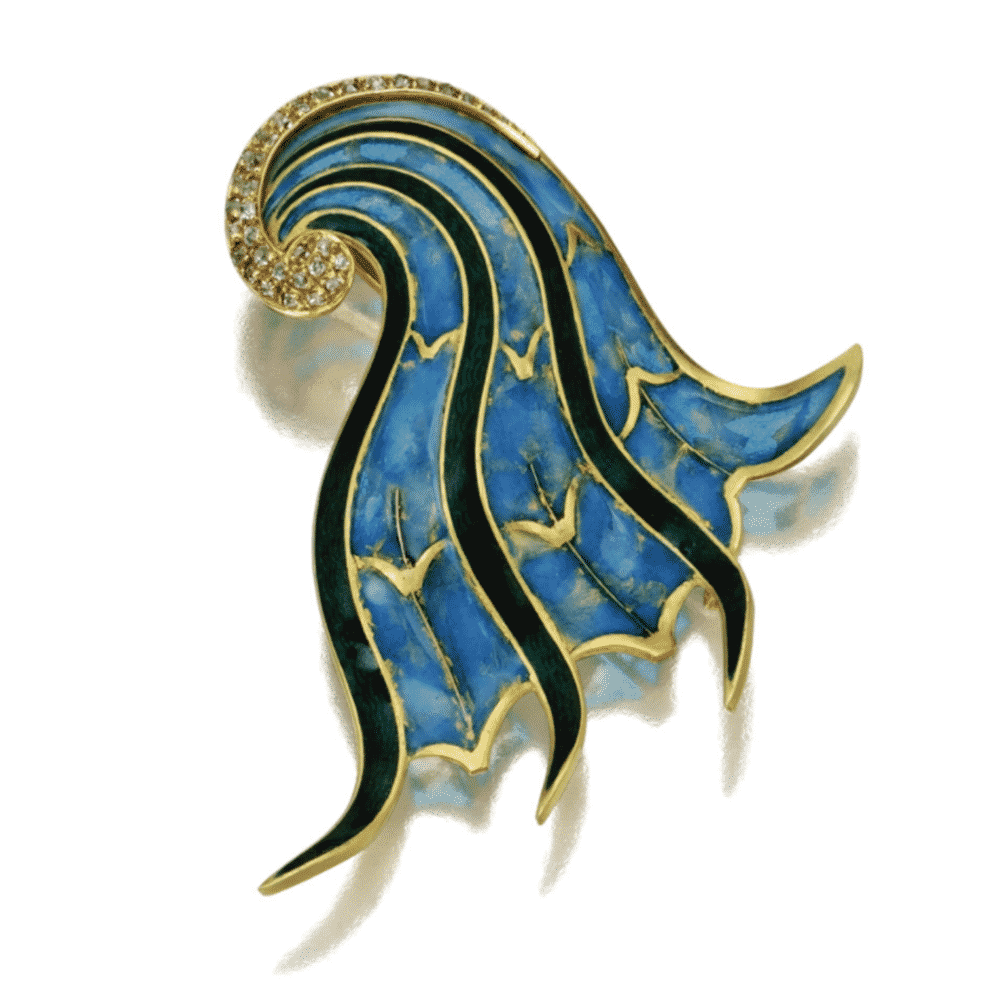 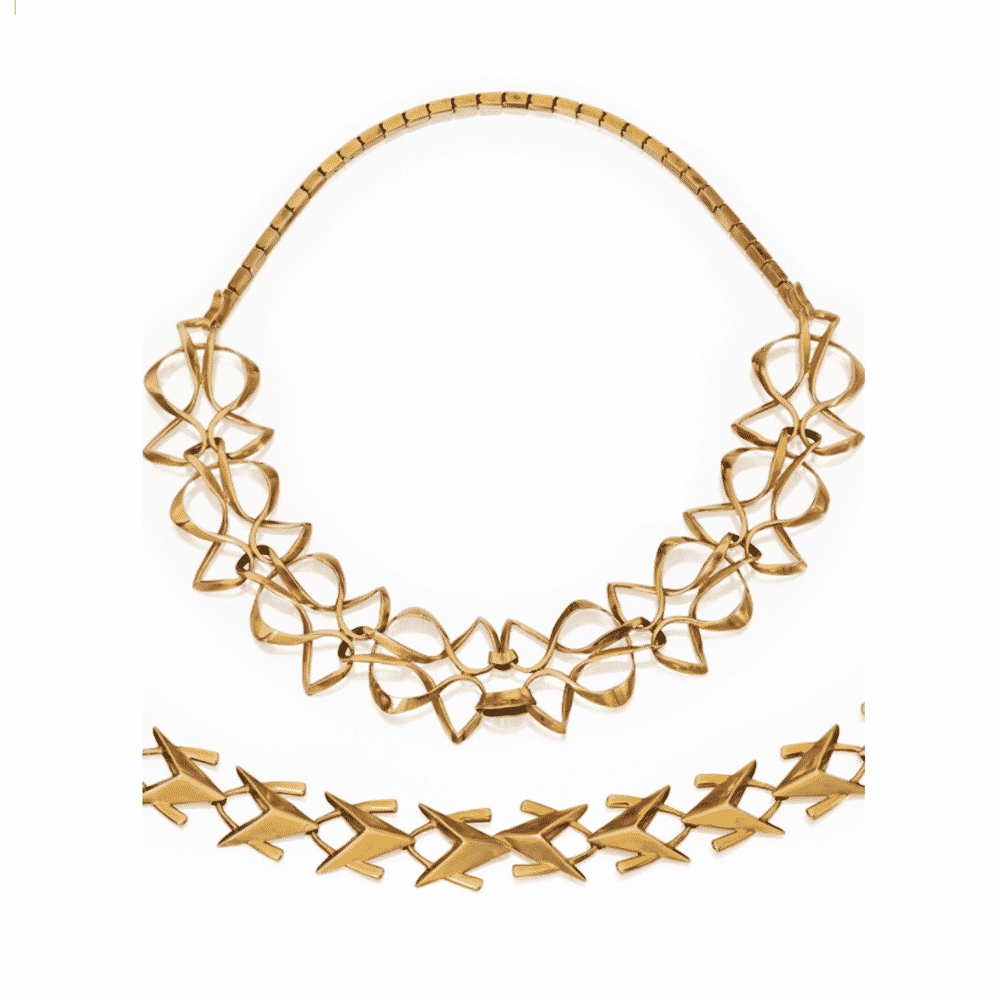