An open back setting is one that allows a transparent gem to be set so that light can be transmitted through the stone from front to back. Developed in the 18th century, they were not widely used until the Victorian Era. The early versions of these settings usually consisted of an open bottom collet or box setting that supported a stone above the opening with a surround of prongs. Also referred to as À jour. 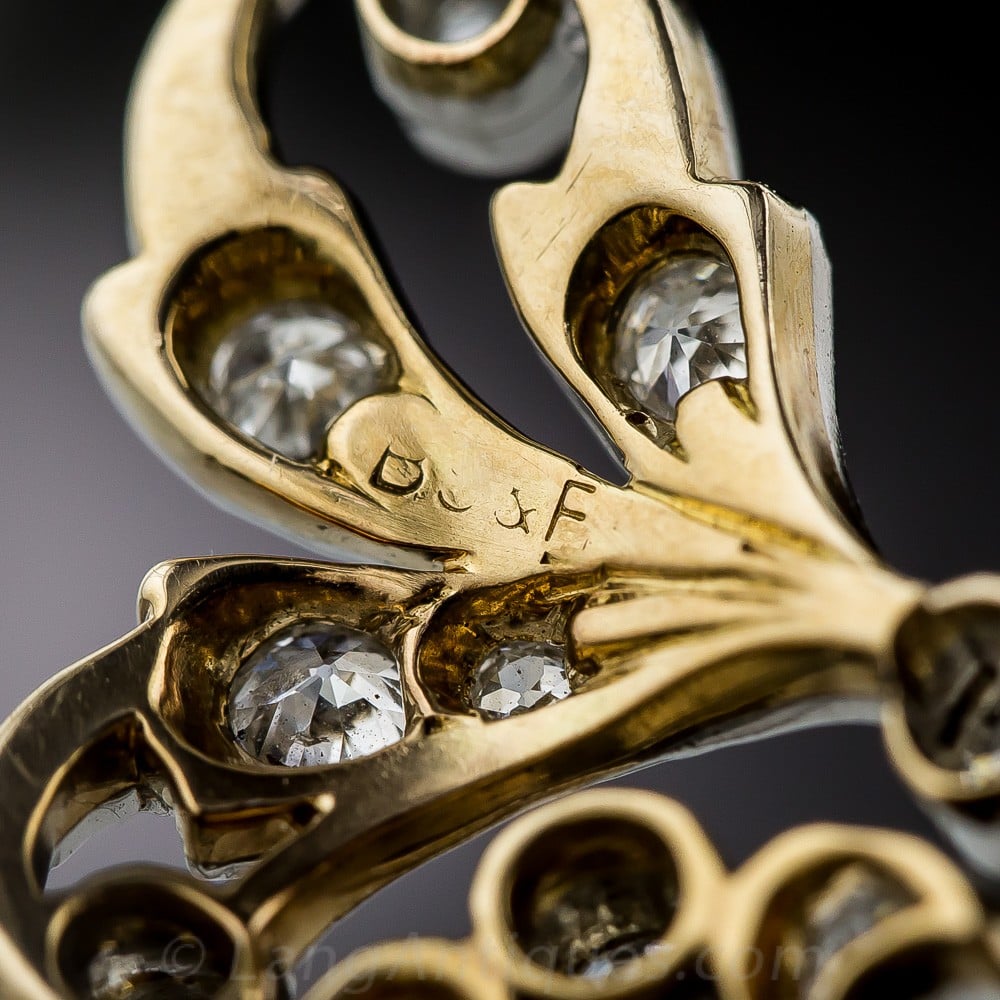 Open Back Setting for Diamonds in and Moonstone and Diamond Bracelet by Black, Starr & Frost.