Maison Templier was founded by Charles Templier in 1849. Son, Paul, made the firm prosperous, developing an elite clientele. Paul eventually changed the firm’s name to Paul Templier et Fils. Raymond Templier, a third-generation jeweler joined the firm in 1922 with a decidedly different outlook on design. Finding inspiration for his creations in all the things he observed as he moved through life, Raymond viewed cars and their component parts, gears, propellers, buildings, and indeed all things mechanical as fodder for jewelry design. 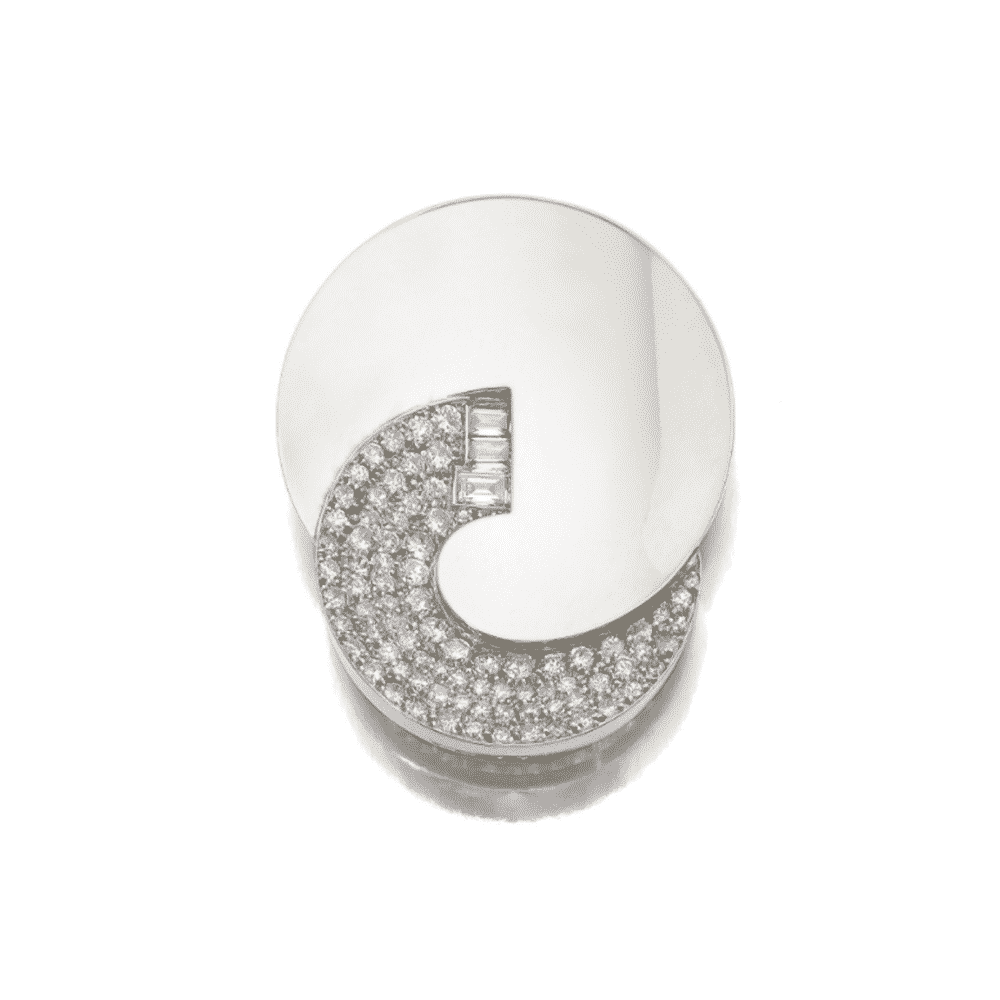 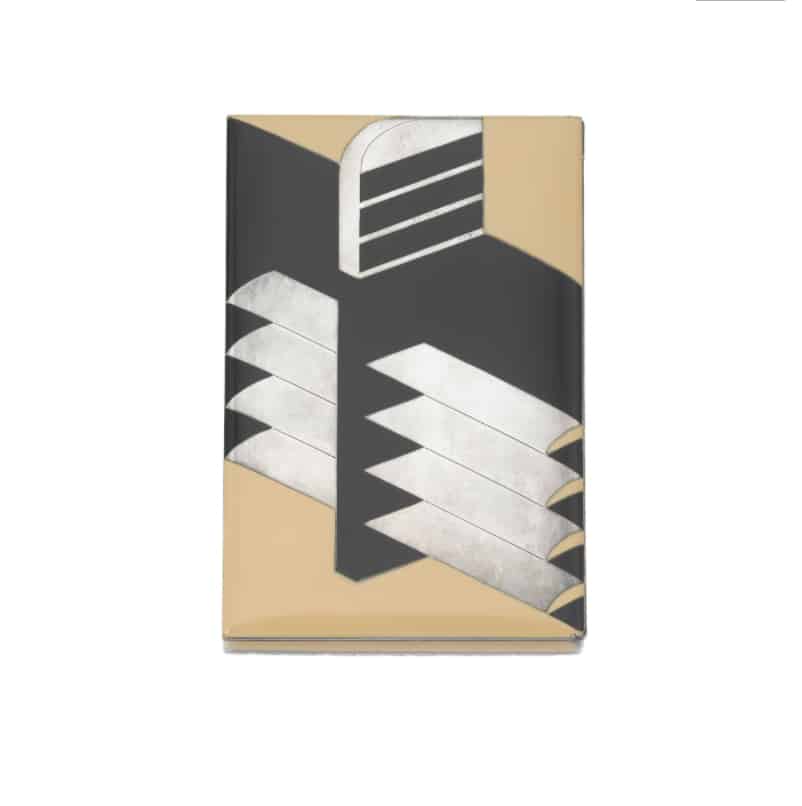 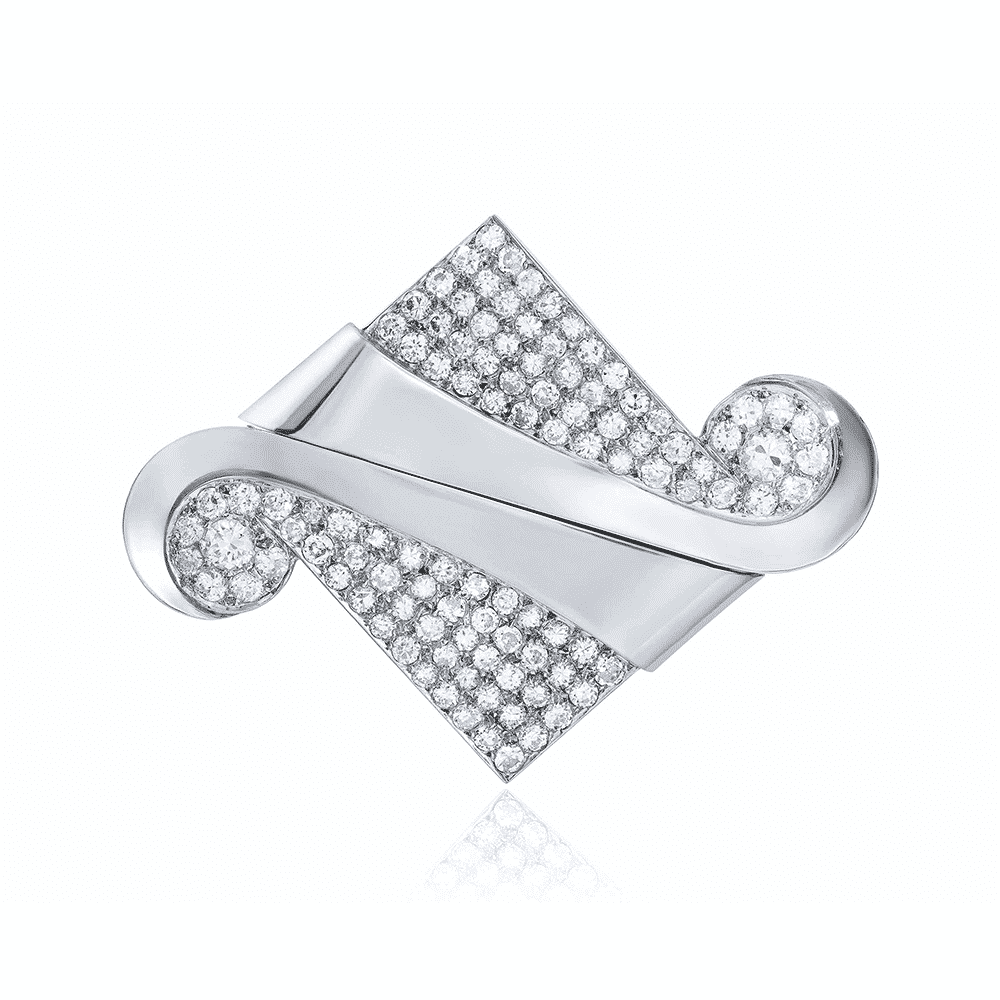 Designing was his passion, a plethora of sketches flowed from his fertile imagination. Chief draughtsman Marcel Percheron translated Templier’s sketches into jewelry. Transformable jewels were in vogue and Templier was fascinated by the possibilities – pairs of dress clips that joined to became a brooch, bracelets with detachable elements, transforming from daywear to evening elegance by switching a gold clip for a diamond-set one. Contrast was always present in Templier’s work. and his designs juxtaposed black and white, matte and gleaming, frosted and polished, anything to provide that diametrical opposite. One of his favorite techniques was to form a concave metal surface to mirror adjacent stones, these curved forms dominated his style threading throughout his work. In addition, he had a passion for sports and was known to design sporting awards using figures captured in mid-motion, an avid tennis player, he created posters for the Tennis Federation. 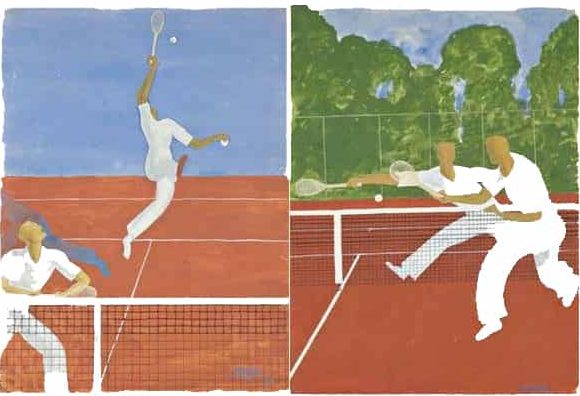 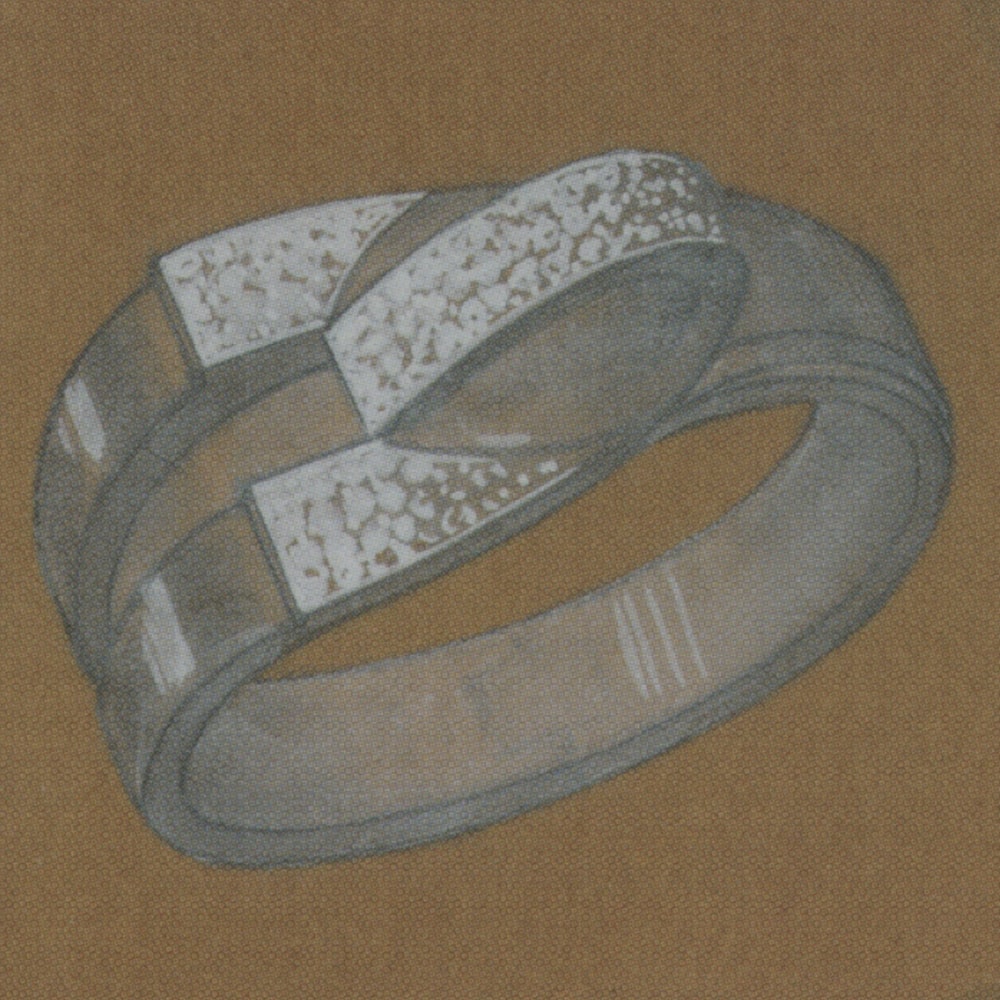 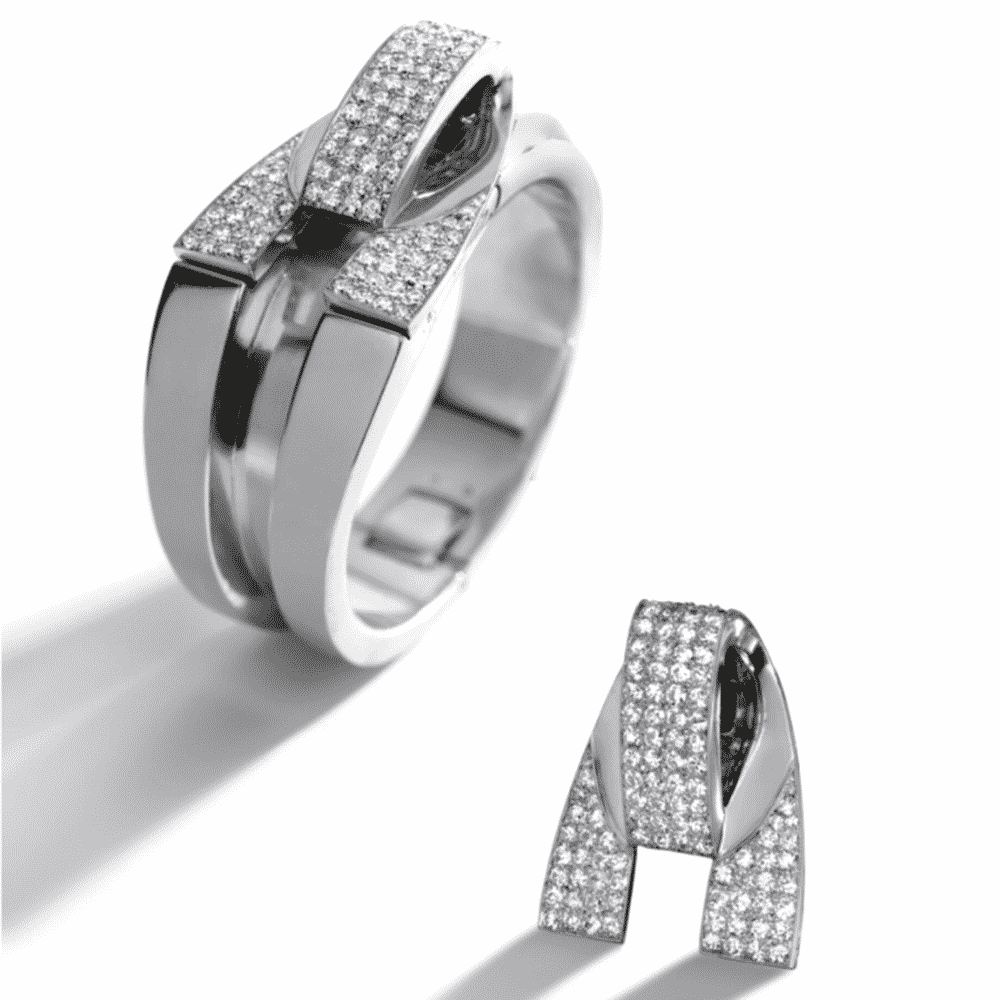 This new generation jeweler kept his hand in with other design fields as a member of the Group of Five or Chareau Group holding joint exhibitions featuring their varied art forms. He also drew from their ranks and the ranks of the UAM (French Union of Modern Artists 1929-1959) to produce photography for advertising, sculptures, and designs for his jewelry. Crucial to this new design aesthetic, the UAM advocated breaking from the past and creating works using less expensive materials and devising more outrageous designs. Jewelers Jean Fouquet and Gérard Sandoz were also members. Templier was made Chevalier de la Legion d’Honneur, and Vice President of Category 55 (jewelry) at the exhibition of 1937. He regularly contributed gems and jewels at the Salon d’Automne (an annual event in Paris displaying artworks from all disciplines.)

Templier shuttered the company’s business holdings in 1965 and died in 1968. 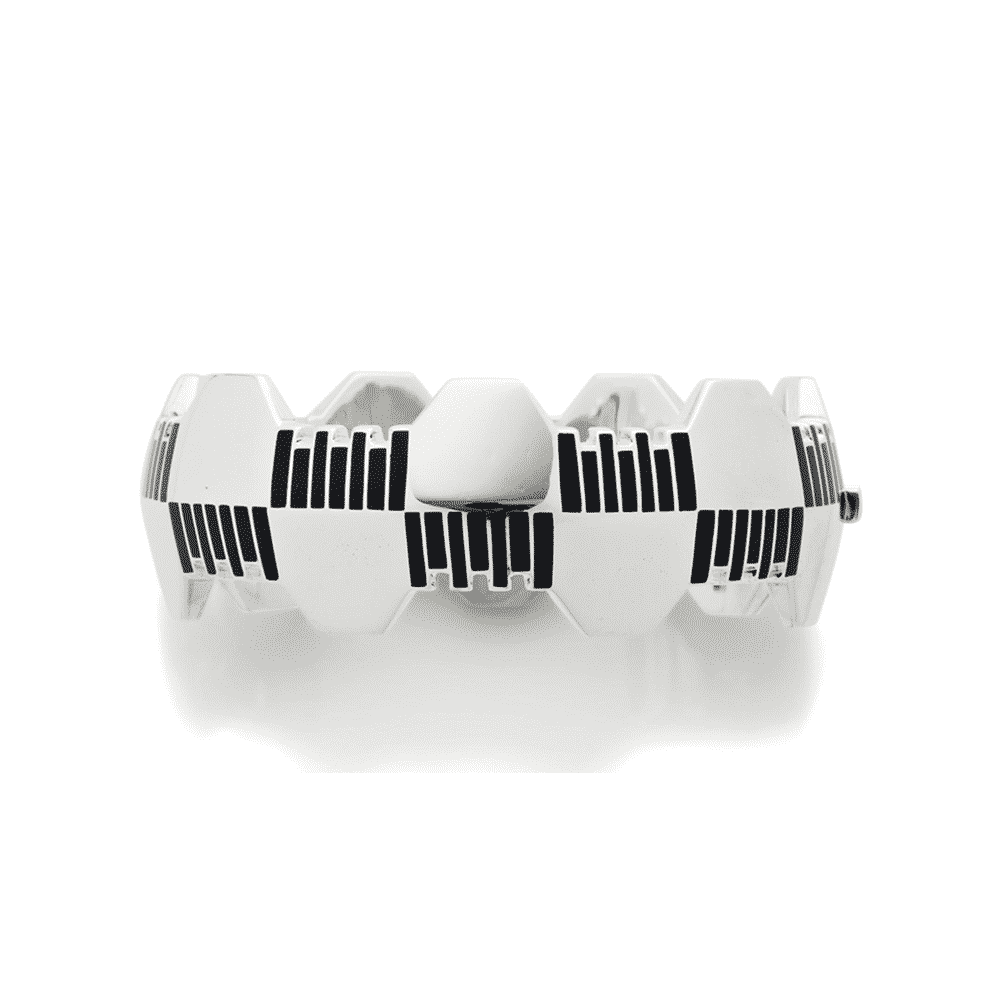 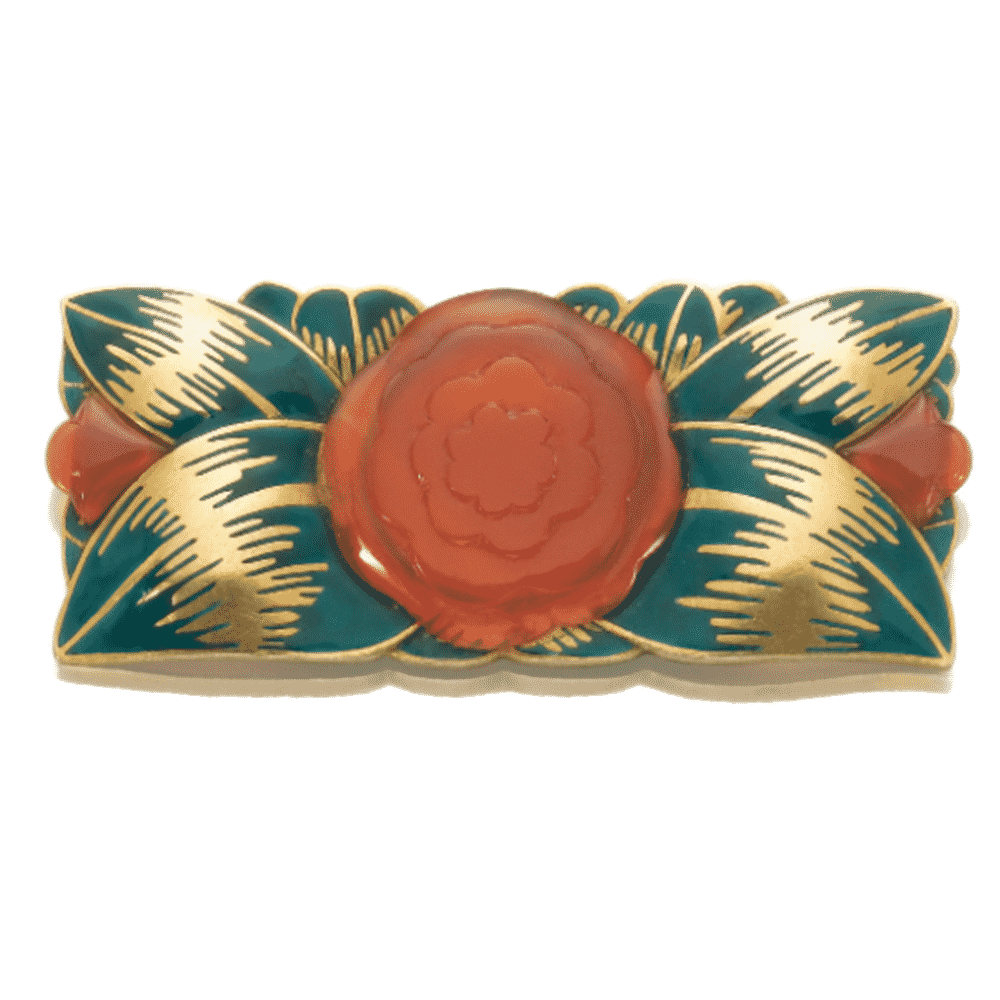 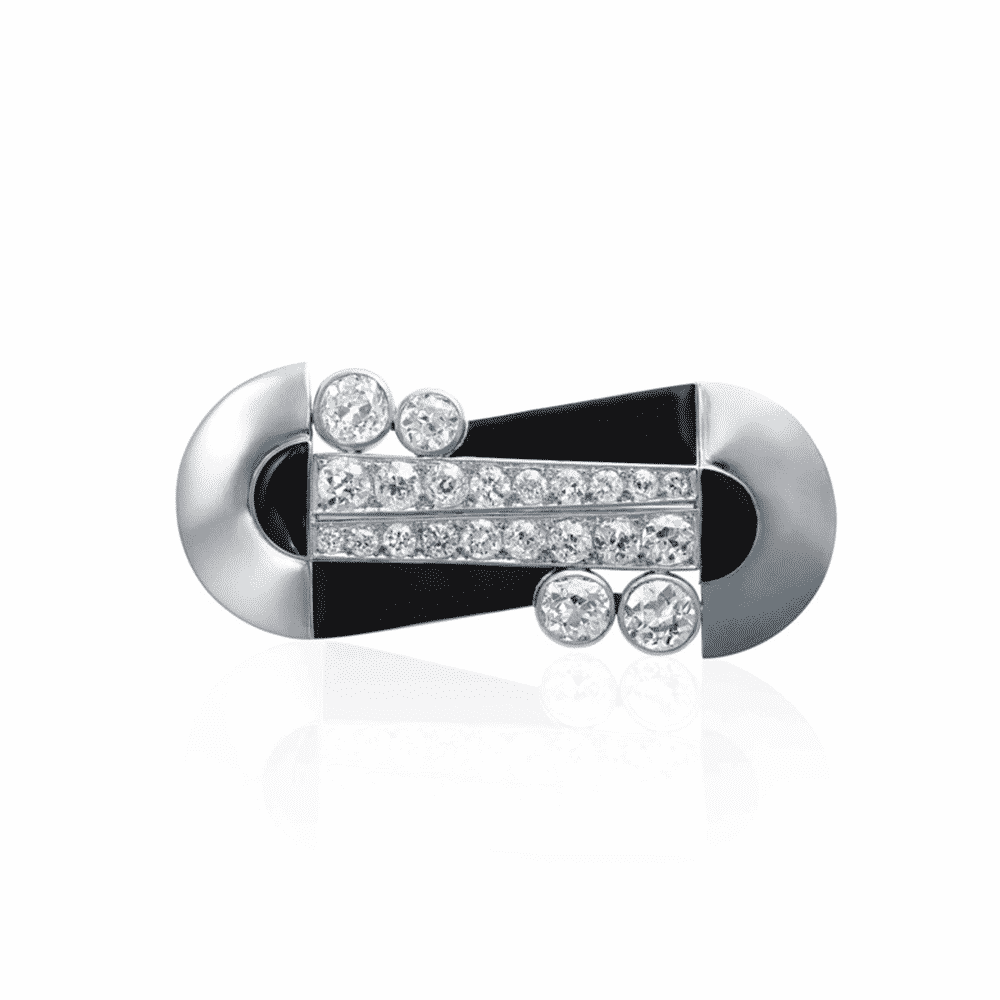