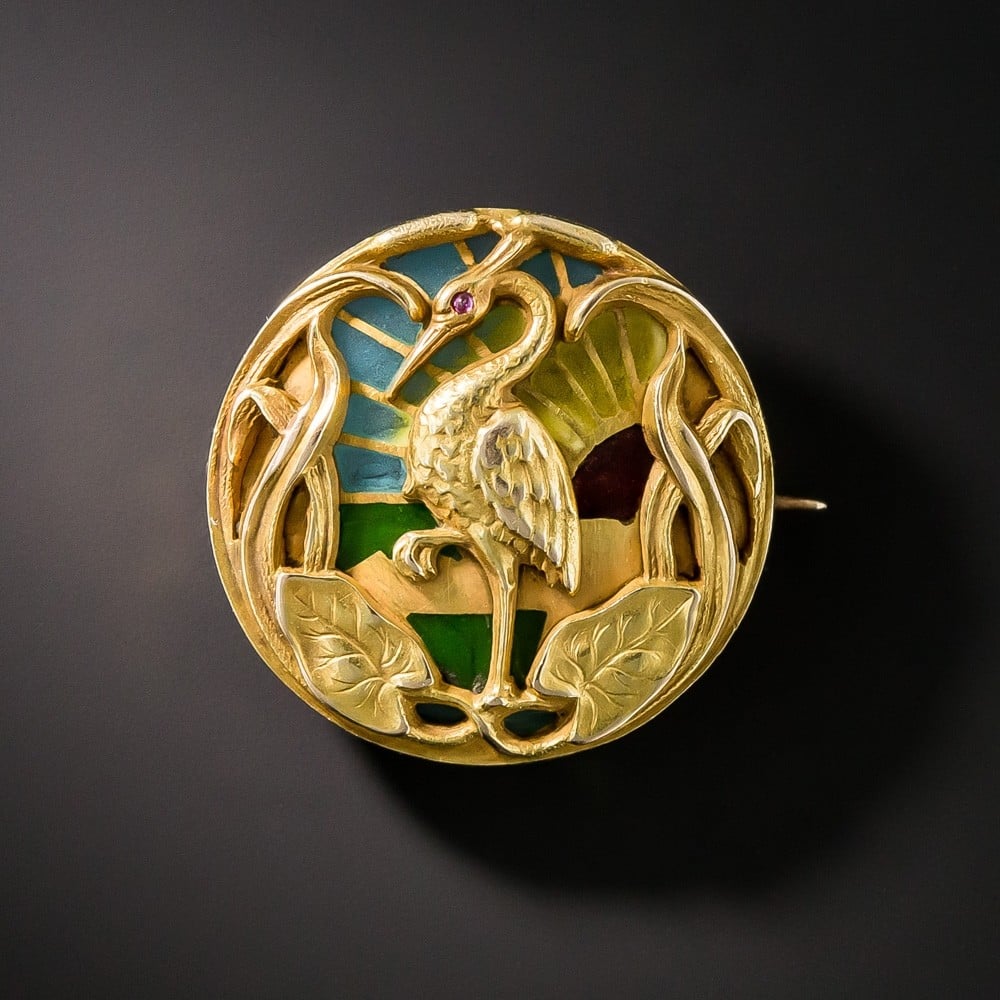 The Riker Brothers jewelry firm was most notable as one of the few American companies to create plique-à-jour enamel jewelry, which included beautiful Art Nouveau styles, Japanesque water birds, and Renaissance style pendants and brooches. Early on they manufactured Masonic and religious goods, gold fob chains and charms. In the 1870’s they added onyx and cameo lockets and rings to their line and eventually expanded to include high-quality jewelry in platinum and gold. In 1916 at the Newark Industrial Exposition the pieces exhibited by Riker Brothers included platinum jewelry with diamonds, pearls, and colored gemstones.

The history of Newark, New Jersey as the center of jewelry production in America began in 1801. At that time, American-made luxury goods were looked down upon. This new industry in Newark, which emphasized quality and honesty, went a long way to build up the desirability of made-in-America gold and silver items.

William Riker was born the son of Dutch immigrants in Montclair, New Jersey in 1822. At the age of 15, as was the custom of that time, William began an apprenticeship with Taylor & Baldwin where many prominent jewelers were trained. He continued his studies in New York City with Downing & Hoyt. In 1846 Riker partnered with George H. Tay, opening a shop in Newark on Quarry Street under the name Riker & Tay. The firm’s rapid growth resulted in a need for additional space and equipment. The solution was a buy-out of Bliss & Dwight at 379 Broad Street lock, stock, and barrel with relocation to their facility after only a year.

Feeling the lure of the California gold rush, Tay left the company in 1849 to lead the life of a gold prospector. A new partnership was formed with Horace Goble, renaming the firm Riker & Goble. In 1859 the company once again relocated, this time to Green Street where it remained until Goble’s retirement in 1864. The business continued, using William Riker’s name until his three sons were old enough to join the firm thus creating Riker & Sons. In 1870 the nomadic firm once more changed locations, this time to a schoolhouse at 42 Court Street.

Over the years, William Riker became known for several patents involving mechanical processes in the surface ornamentation of jewelry. In addition, William held a patent on a sash fastener. In 1892 William withdrew from the firm along with one of his sons. The two remaining sons changed the name of the company to Riker Brothers, closed their New York selling office and moved to 42-46 Hill Street. William Riker died in 1898 and the company continued under William Jr.’s leadership. Joseph Riker, William’s other son, left the firm and became president of the Newark Manufacturing Jewelers’ Association and president of the Merchants National Bank. The offices remained on Court Street until 1926 when they moved to Indianapolis, Indiana where they remained until the 1940’s. 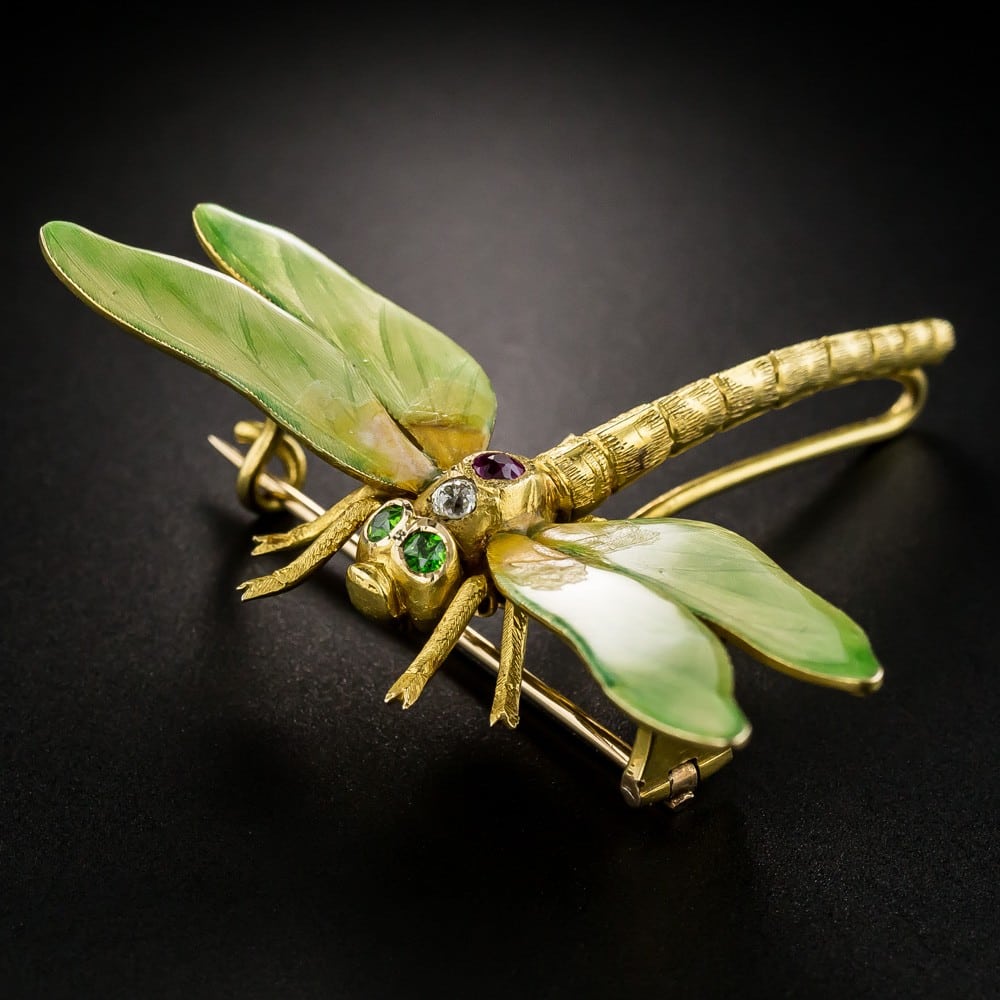