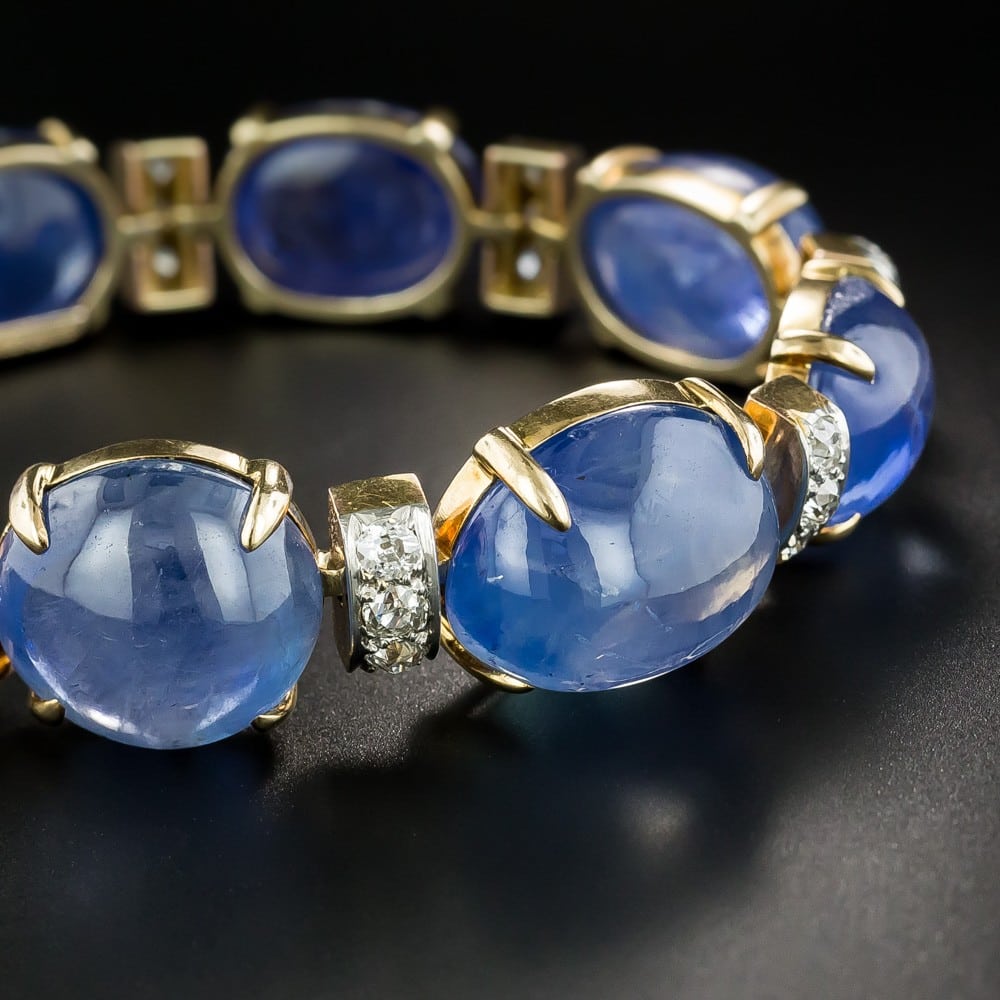 Seaman Schepps was an American jeweler famous for his Retro and 1950’s style jewelry. The son of East Side immigrants, Schepps traveled from New York to California around the turn of the century opening a store in Los Angeles that sold antiques, jewelry, and precious objects.1 Over the next thirty years, he began and ended multiple businesses, slowly gaining experience in the trade. In 1931, he started his most successful venture, a shop at 516 Madison Avenue in New York. 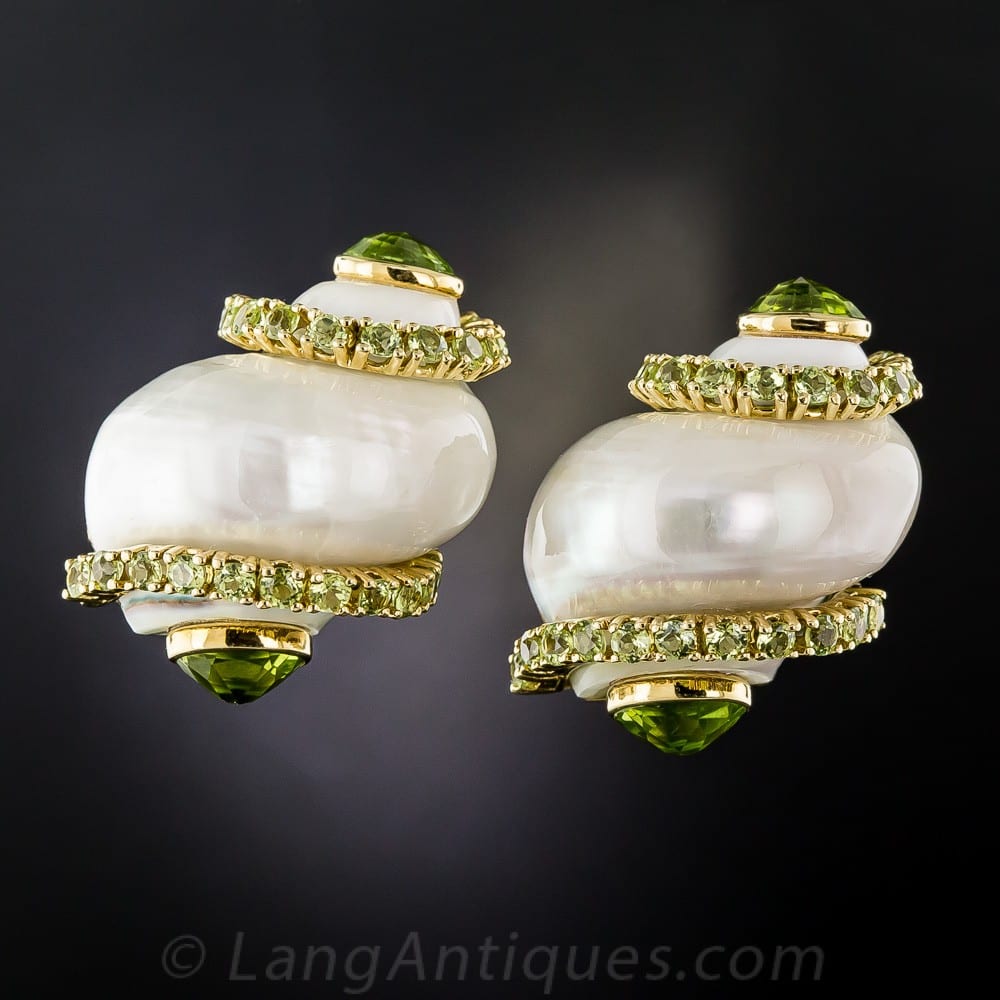 Inspired by trips to Paris where he saw the latest French fashions, including the work of Verdura at Chanel, Belperron at Boivin, and Toussaint at Cartier, Schepps began designing his own jewelry rather than retailing the work of others. Business boomed, and he relocated in 1933 to a larger shop at 399 Madison Avenue.

His ideas were not new— jewelry of a similar scale and form had been around since the twenties. They were noteworthy, however, for the haphazard placement of gemstones and his eclectic color combinations. Schepps favored irregularly cut, en-cabochon, or carved gemstones. Diamonds were typically ignored in favor of softly colored gemstones: light blue sapphires and emeralds, hazy yellow topazes and citrines and pale pink quartz. Hard stones like jade, turquoise, and lapis were also incorporated into his pieces. From Verdura, he borrowed the idea for Maltese cross brooches and shell earrings wrapped in wire. Following Boivin, he adopted large cuff bracelets. Schepps also produced whimsical sculptural brooches depicting sea life and animals, cluster earrings that featured a varied collection of colored gemstones and boldly scaled curb-link bracelets composed of hand-carved links in ebony, coral, and turquoise. Pleasing color combinations and unusually cut gemstones made his pieces interesting and very alluring and all his work was beautifully executed.

When Schepps retired in the late 1960’s, his daughter Patricia took control of the firm. In 1992, the business was sold to Jay Bauer and Anthony Hopenjam who continue to produce jewelry in the traditional Schepps style.2