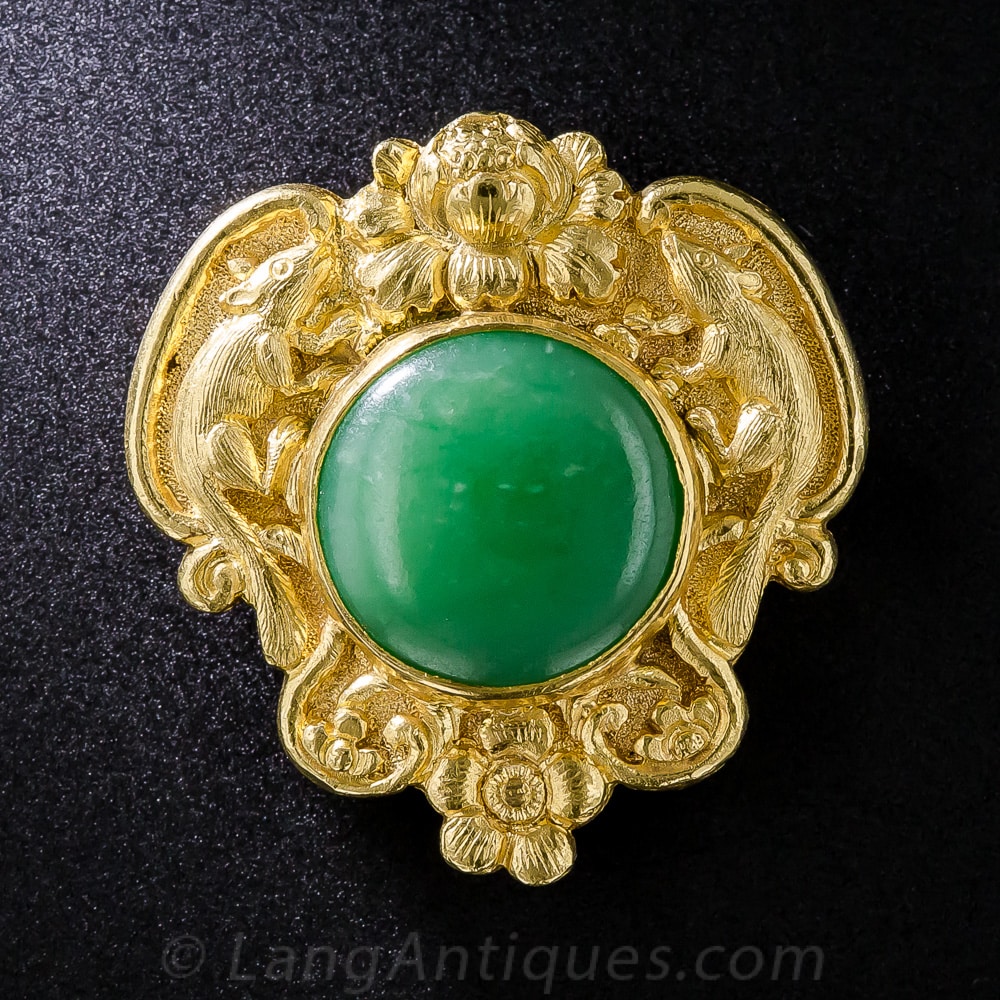 Shreve & Co. 24k Gold and Jade Brooch with “Year of the Rat” and Floral Motifs

Venerable San Francisco jeweler. In 1852, George C. Shreve moved to San Francisco from New York with his nephew Samuel. They opened a jewelry store, The Shreve Jewelry Company, at Montgomery and Clay, hoping to capitalize on the city’s influx of wealth from the recent gold rush. The brothers were well positioned to succeed. George had been trained as a goldsmith by his older half-brother, Benjamin Shreve, one of the founders of Shreve, Crump & Low in Boston.1The two filled the store with silver objects, European fancy goods, and fine jewelry. During the 1880’s, the firm established itself as one of the foremost producers of fine silver in America, specializing in Arts and Crafts designs.2 Shreve’s pieces were handsomely finished, often featuring hand hammering and cut-out designs. Business prospered, and the store moved to a new location on Market Street.

In 1894, George’s son inherited the business and took on a new partner, Albert Lewis. Now renamed Shreve and Company, the firm relocated in March of 1906 to a newly constructed earthquake-proof building on Post and Grant. When the great earthquake struck one month later, the building, unlike most others in the city, stood. After the earthquake, the firm moved to Oakland for two years while the building’s interior was restored.3 When restoration was completed, business returned to normal for about a decade. Shreve again closed its doors during World War I, as its silversmiths were put to work manufacturing airplane parts. It reopened in 1918. Since then, despite several changes in ownership, the store has remained an important source of au courant fine jewelry and silver in San Francisco. 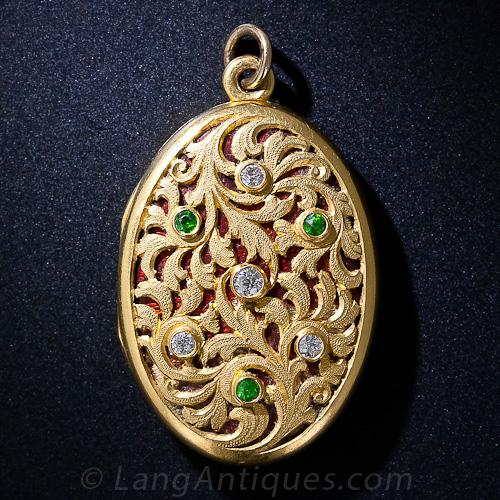 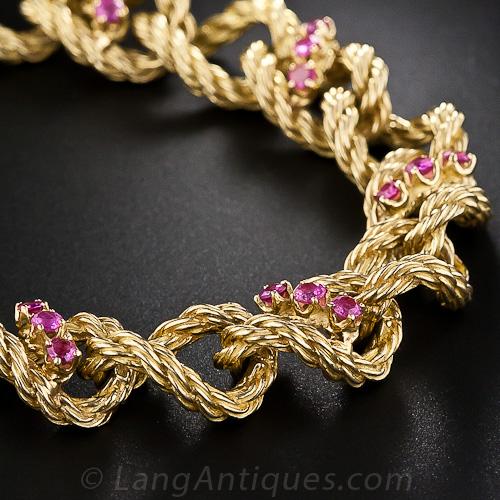 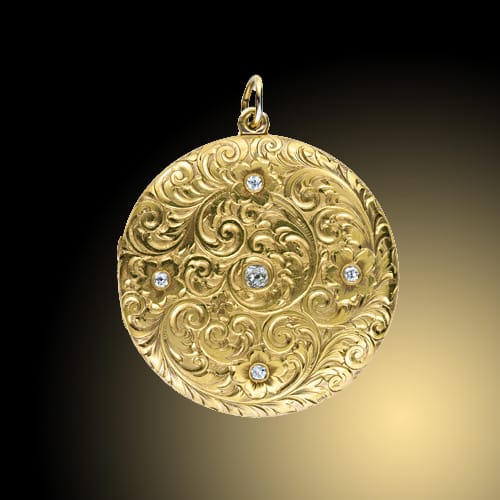 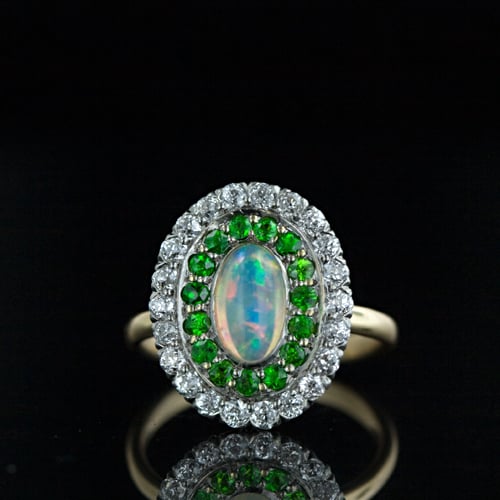