Arguably the oldest jeweler in America. Shreve, Crump and Low traces its roots to 1796 when watchmaker and silversmith John MacFarlane opened a novelty shop at 51 Marlborough Street, Boston.[ntoe]The Proddow book says 1769, but this must be a typo. The Shreve website says 1796, and Proddow suggests that the Revolutionary War was finished by the time MacFarlane set up his shop.[/note] In 1813, MacFarlane sold the business to a gold and silversmith, Jabez Baldwin.1 One of Baldwin’s apprentices, John Low, became a partner in 1822. Over the next two decades, the firm changed hands, and names, six times. In 1855, Benjamin Shreve joined the firm, its first Shreve; in the same year, Charles Crump was hired. Ownership would change several more times in the next fifteen years. In 1865, William Shreve returned from the Civil War and became a partner. Four years later, in 1869, the firm was reorganized and put under the management of Charles Crump, and the venerable Shreve, Crump and Low was born. Business boomed. Crump frequently traveled to Europe in order to bring back stylish jewelry and silver objects. Though the store was ravaged in the great Boston fire of 1872, it bounced back, moving to its largest location: a six-story building near the Boston commons.2 It would not move again until 1930 when it relocated to its current premises in the Back Bay.

While Shreve, Crump and Low is not known for producing particularly innovative designs, it has consistently provided its clients with fashionable, high-quality jewelry and silver. It has also been awarded prestigious commissions for trophies, including in 1899 a commission to produce the Davis cup and in, 1908, the Cy Young cup that commemorates the Major League’s best pitchers.3 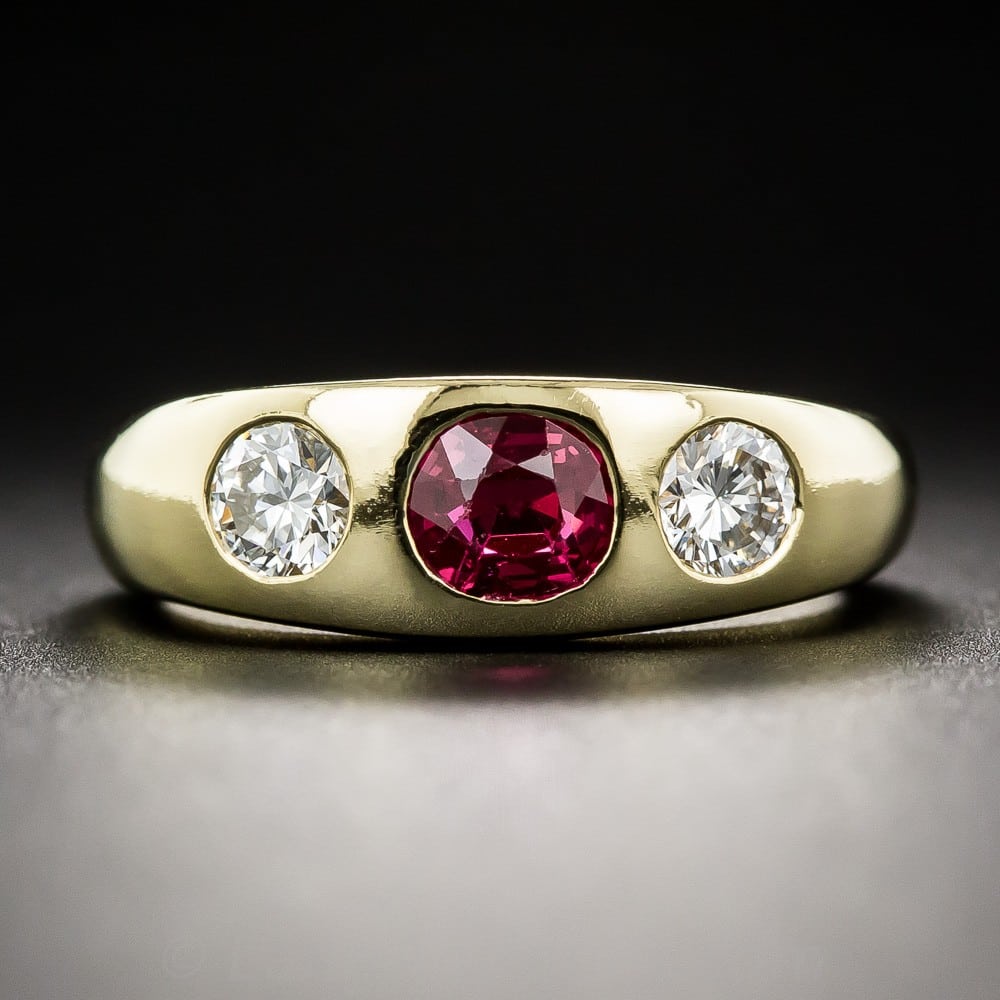 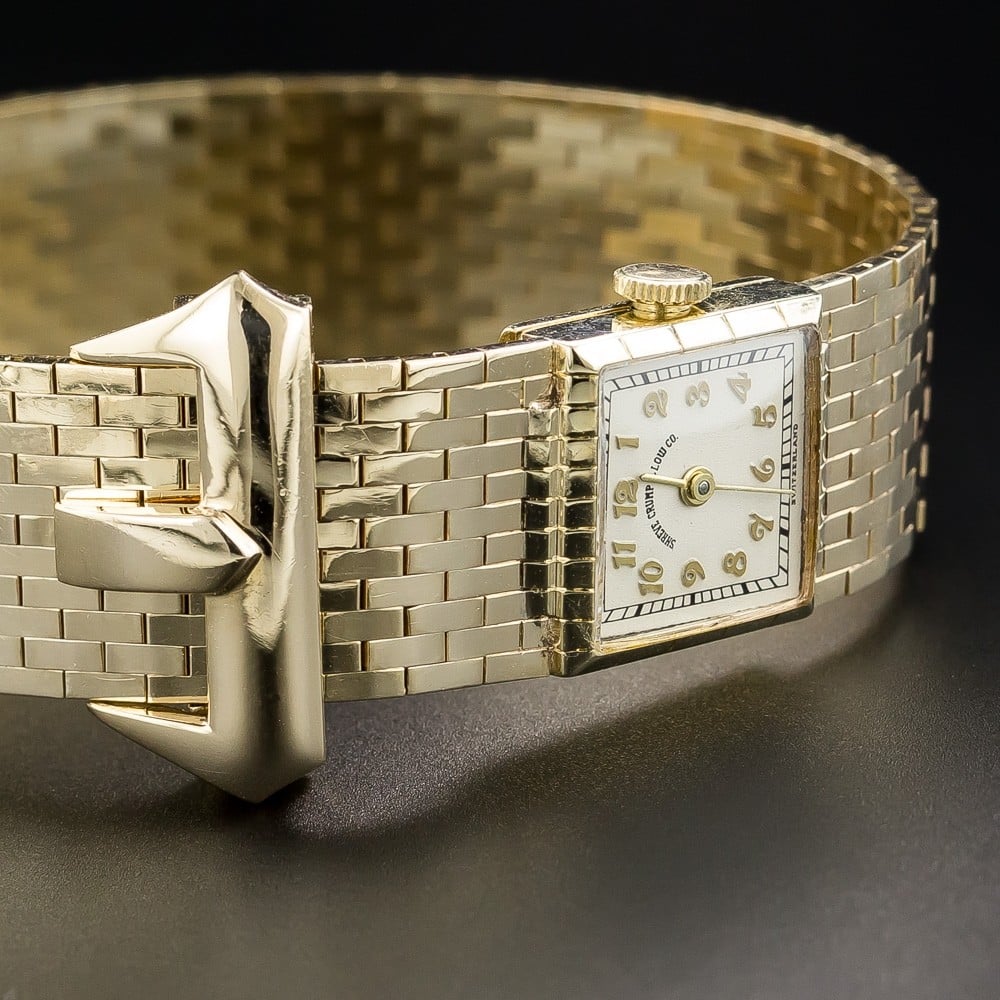 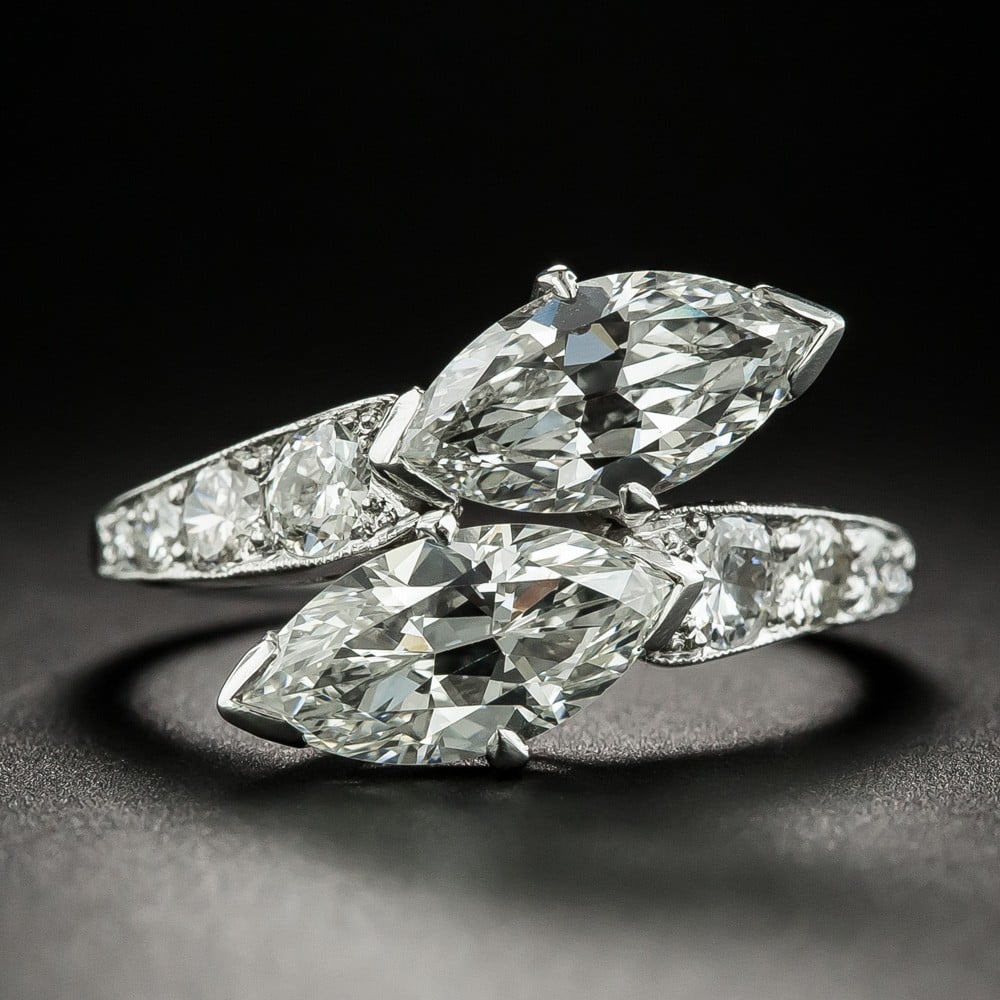