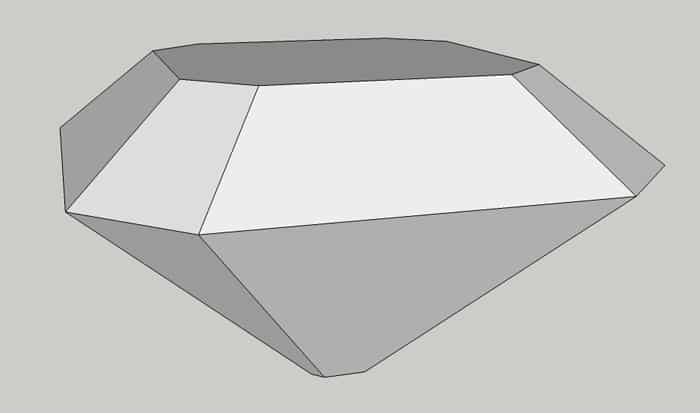 The Old Single Cut is a variation to the early Table Cuts and is encountered from the earliest days of diamond cutting on. All one has to do to create one is to grind off the four corners of a square table cut and replace them by facets creating a stone with 9 facets on its crown and 9 on its pavilion when we include the table and culet facets.

The New Single Cut can be described as a round stone with similar facets as the Old Single Cut without the culet facet. They feature an octagonal table facet with four mains on its crown and 8 mains on its pavilion. Truly round stones could only be manufactured in any serious quantities after the invention of the mechanized bruting machine at the end of the 19th century. During the Edwardian Period, Swiss Cut stones were the most prevalent cut used for small complimentary diamonds. This changed in the 1920’s when Single Cuts took over that role because they were easier and cheaper to manufacture. Art Deco jewelry is often set with small single cut melée versus Swiss Cut melée in Edwardian jewelry. 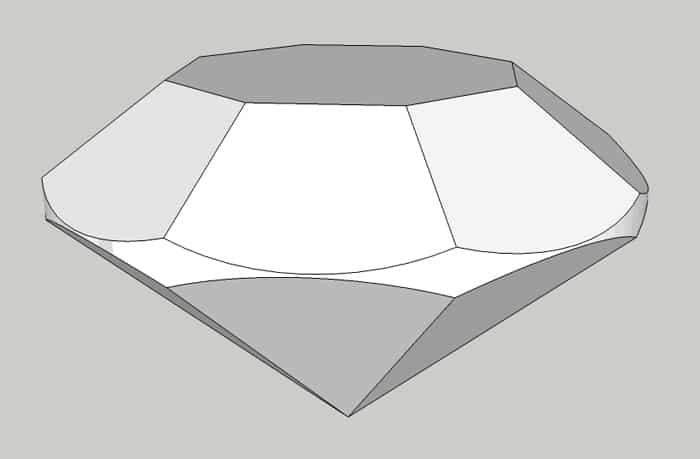 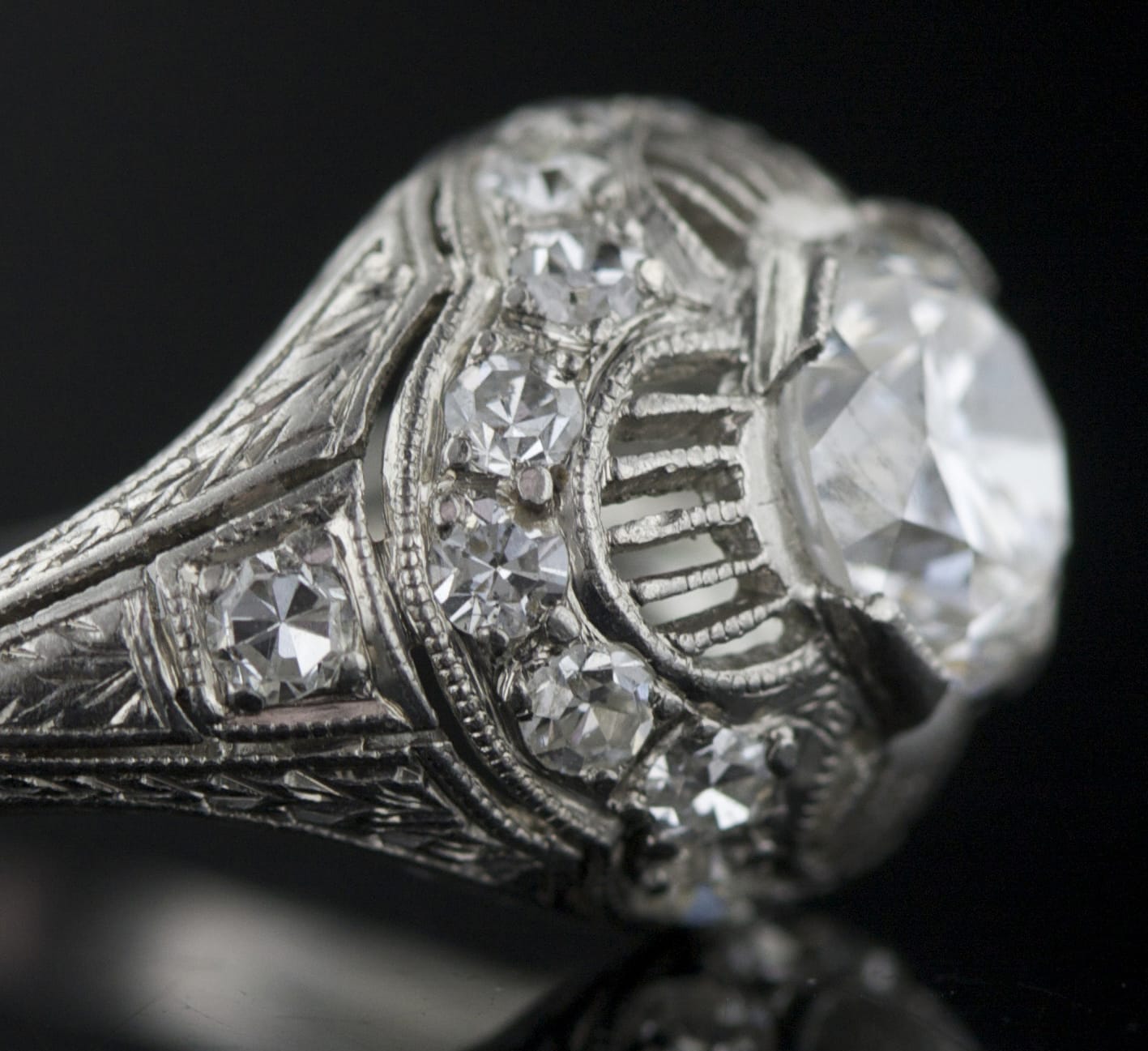