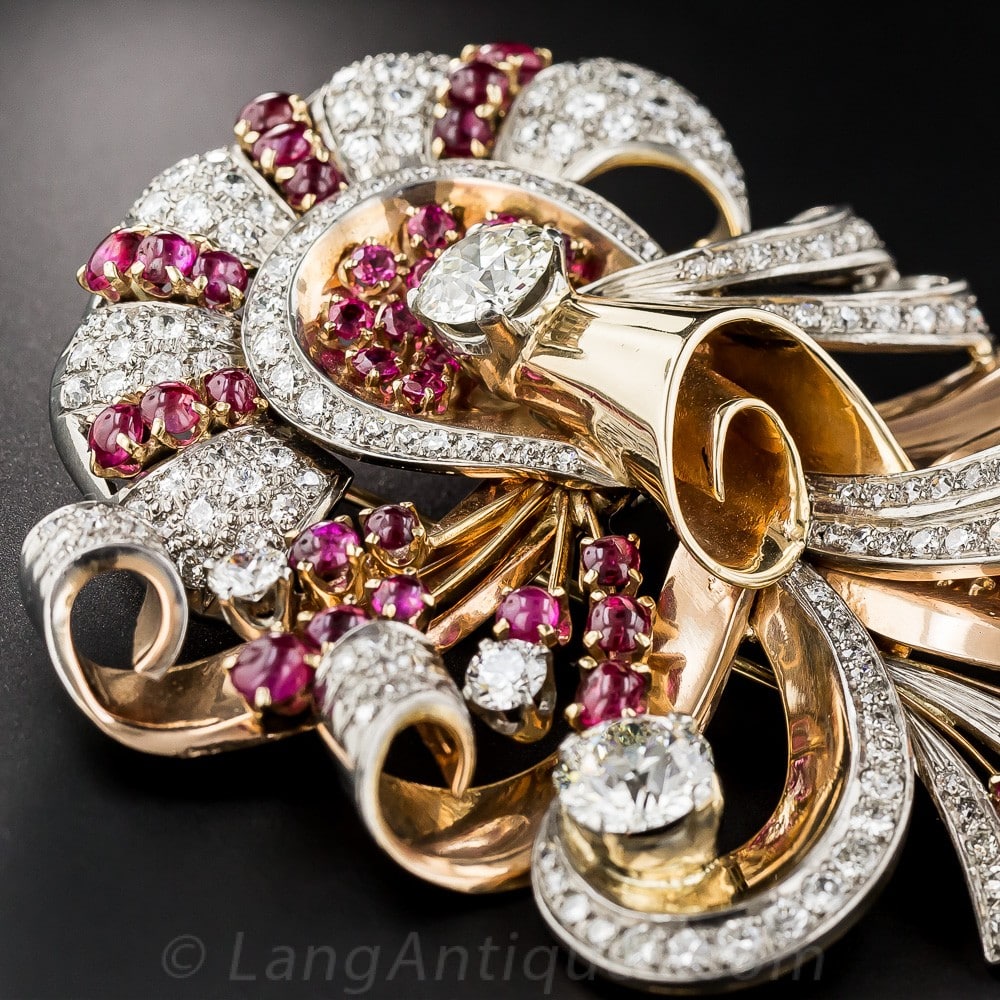 A volute is an organic scroll which winds inward on itself. The nautilus shell is an example of a volute found in nature. Popular as a motif at the upper termination (the capital) of an ionic pillar the volute can be found in all the applied arts. Derivations were widely used during the Renaissance and the 18th century as C-shaped and S-shaped scrolls. In the 19th century (from about 1840) it was the inspiration of the Cuir roulé ornaments. 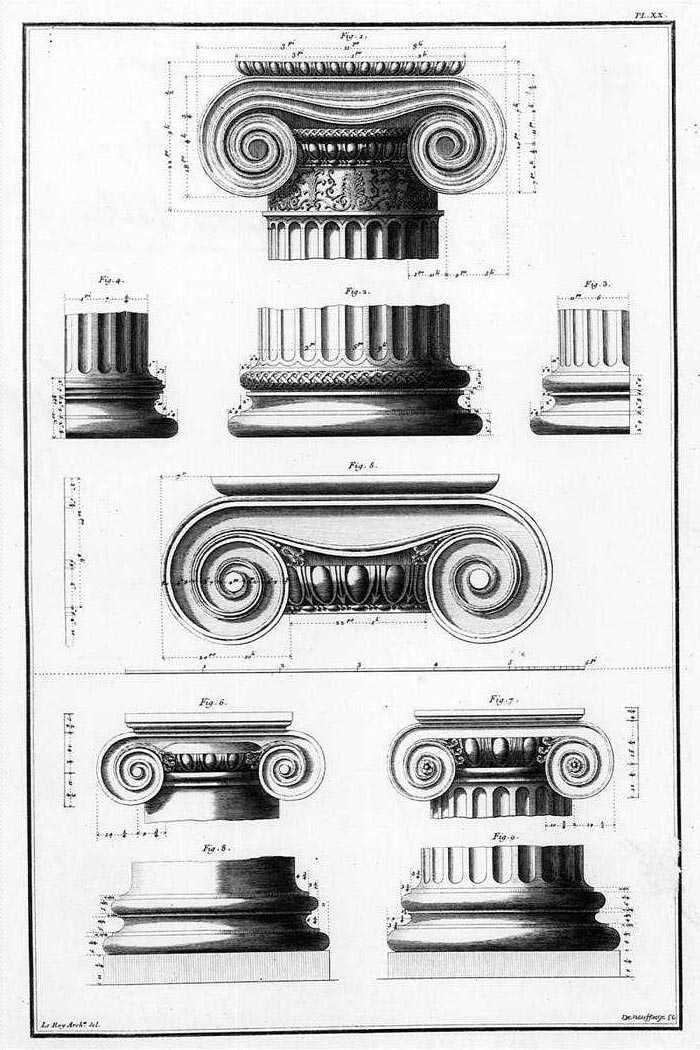