At Lang, our team of GIA Graduate Gemologists grade our gemstones to the highest standards adhering to the strict GIA grading system. Each piece is carefully inspected to guarantee our grading and quality standards.

Each piece of jewelry at Lang is carefully cataloged by our expert GIA Graduate Gemologists to document all gemstones, hallmarks, method of manufacture and materials. A point of sale report is provided upon purchase. 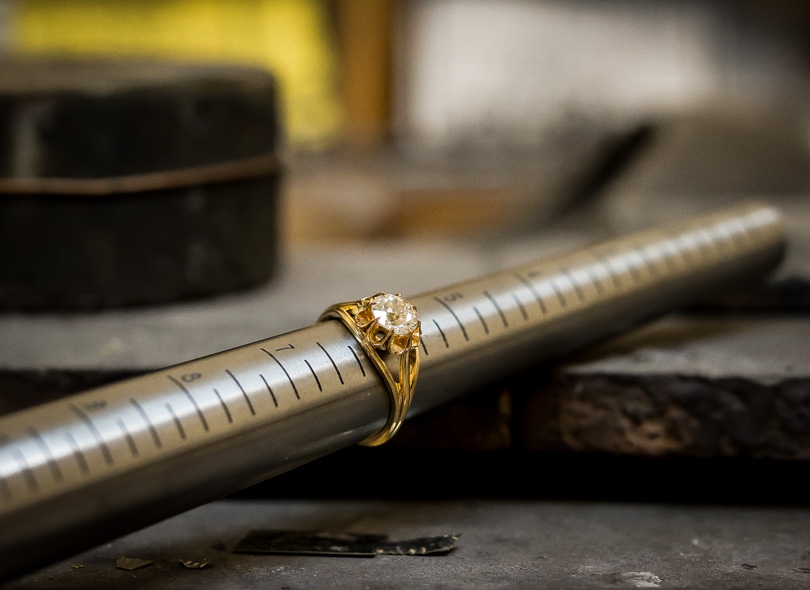 The first sizing is complimentary; most rings can be adjusted by one size unless otherwise noted. 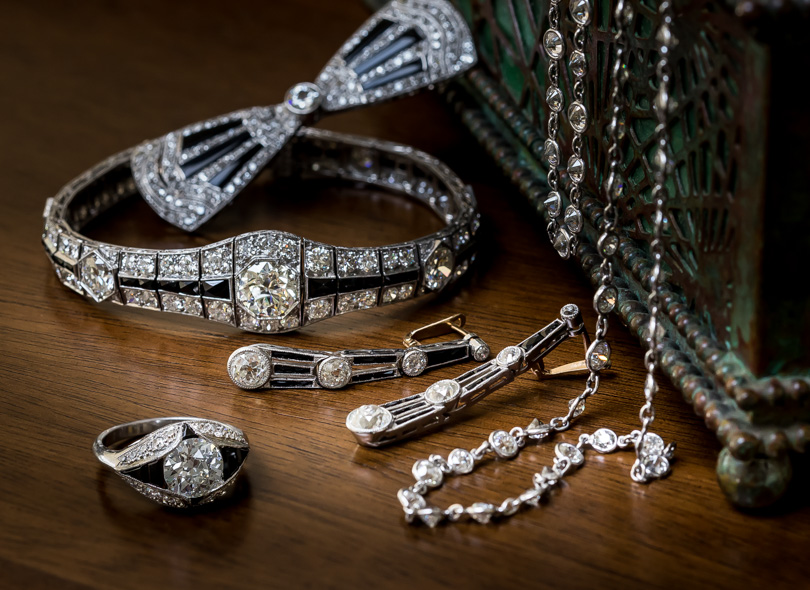 With streamlined shapes and geometric motifs, jewelry gets graphic during the Jazz Age. 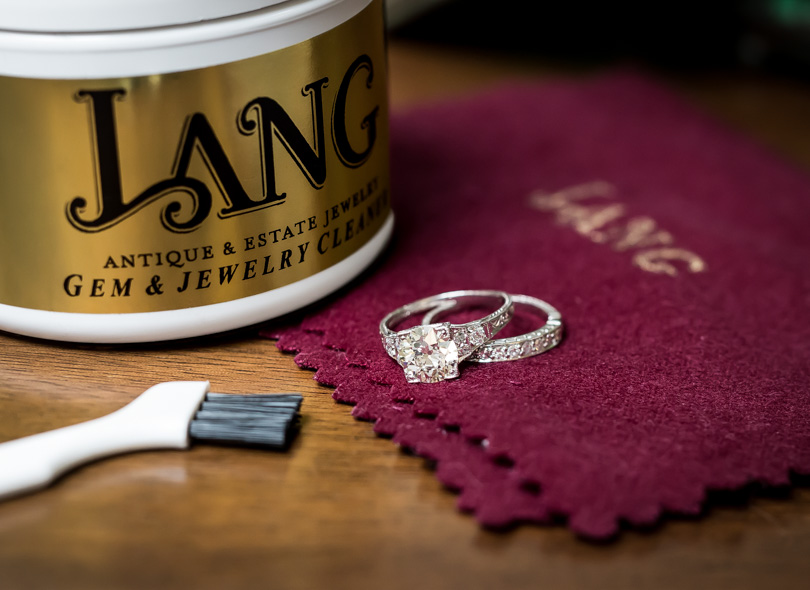 Keep your vintage and antique jewelry happy and healthy through its next lifetime.