A stamping die is used to cut shapes from a sheet of metal. A sharp-edged die is placed on the metal and hammered until it cuts through the underlying metal. These dies sometimes have a design on them that is embossed into the metal shape that is being cut. In 1769, John Pickering, a London toymaker, patented his machine for stamping articles out of sheet metal.

Jewelry that has been formed by striking gold, silver, or platinum sheets in a die or between two dies is die struck. This compresses the molecules and forces the metal into every crevice of the die. The result is a highly detailed, strengthened metal object that easily takes a high polish.

Die struck rings are normally produced by taking a blank, flat piece of formed metal, and striking it into an engraved metal die. The pattern is forced into the metal, and the process often produces high-quality mountings that hold up very well over the years. The mountings are formed into a ring shape by additional striking or forming. The weight/pressure of the presses used varies, as does quality. Many firms used the same dies for decades, and at least one firm actually still produces rings from dies that date back to the early 20th century, and may even use some 19th century dies. Molds and models can also be made from the dies, allowing rings of similar style to be cast. While resembling the die struck originals, a cast ring may not wear as well. Casting quality can vary widely. 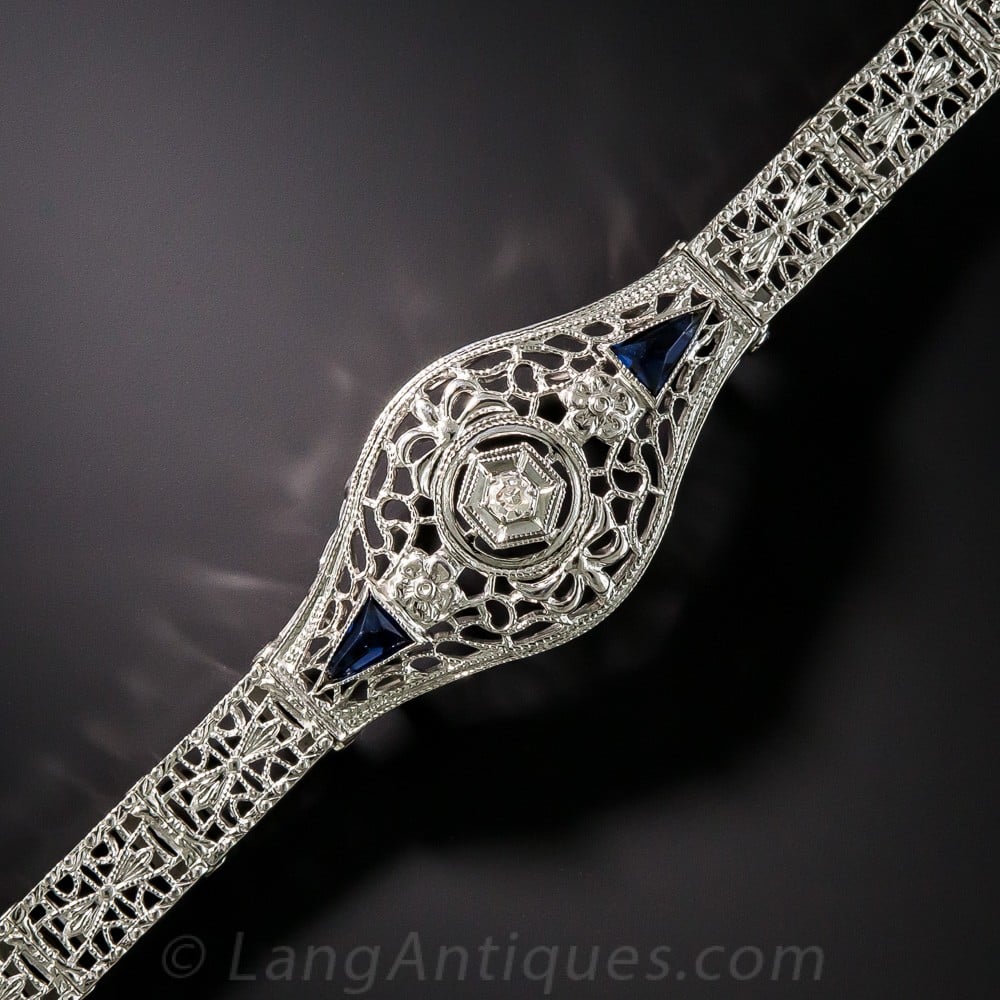