The firm was founded at 31, quai des Bergues, Geneva in 1837 by Auguste Golay-Leresche, a clockmaker. The house was sold to Stahl around 1900 and the name became Golay Fils & Stahl. In the period from 1860 until 1930 there were two stores, the original in Geneva and one in Paris. From 1896, King Carol I of Romania was a loyal customer and the firm became jeweler the Royal Family of Romania. Other royal customers included Kim Damrong of Siam and the Maharajah of Baroda.

In 1961 Jacques Wolfgang, a precious stones vendor to the firm since the 1930s purchased Golay Fils & Stahl. Upon his death in 1976, Jesse Wolfgang took ownership and Golay Fils & Stahl specialized in antique jewelry, diamonds, and colored stones. Their long tradition of custom-made jewelry continued. 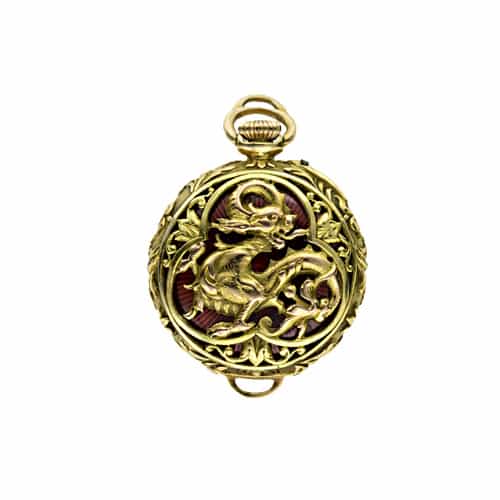 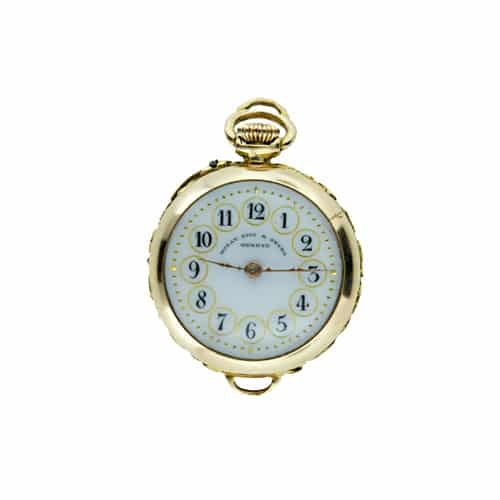