Rocks are an aggregate of minerals bonded and textured by the processes under which they formed. Because rocks are an aggregate with no particular crystal structure, they are categorized by their chemical makeup, texture and formation process. Formation processes include: igneous, formed when magma cools, sedimentary, formed by deposit and compaction near the earth’s surface, or metamorphic, formed by exposing existing rock to new temperatures and pressures. Occasionally rocks are considered significantly beautiful enough to be considered gemstones. 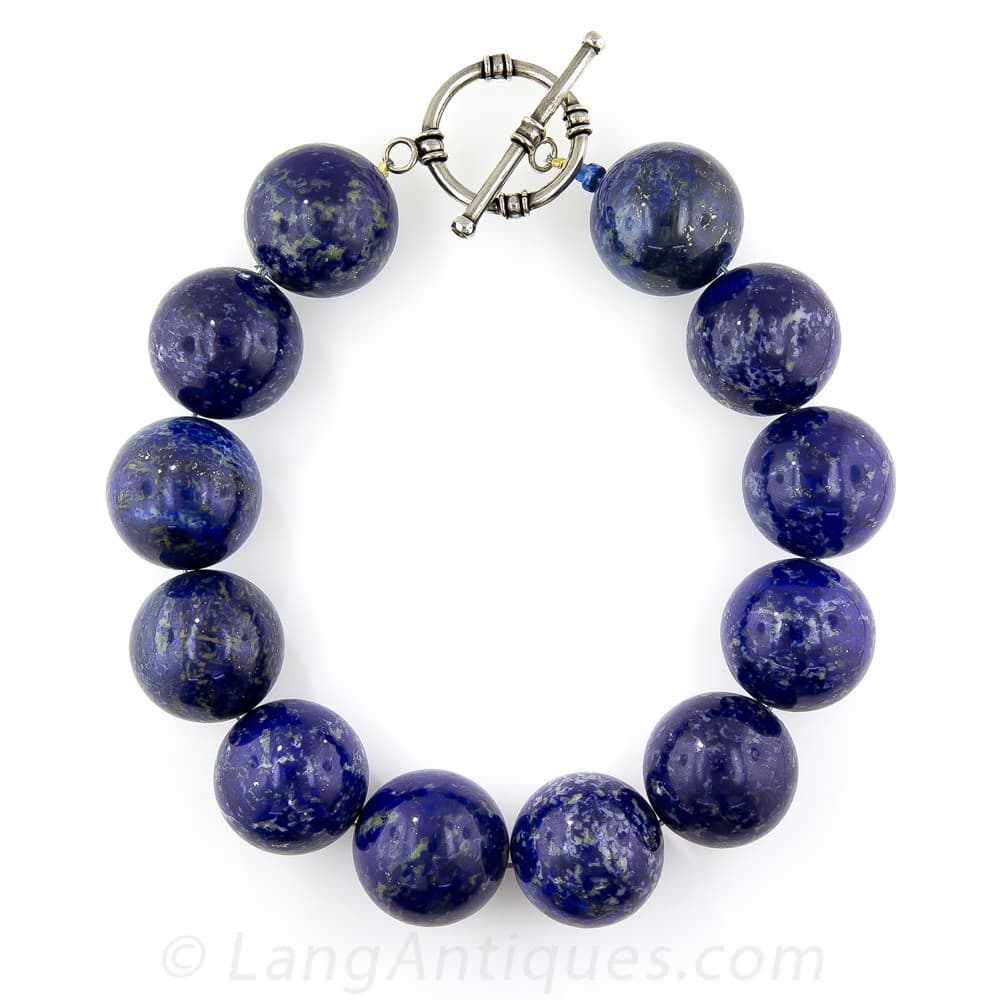