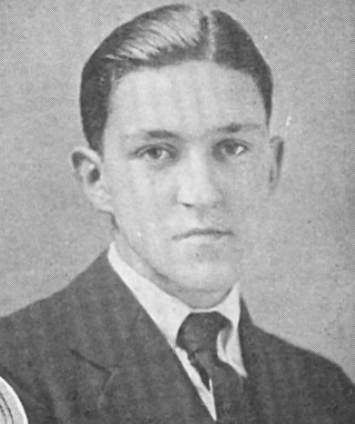 William Spratling as a Young Man.

William Spratling, the well-known silversmith was born in 1900 in Sonyea, New York. In his early career, he taught Architecture at Auburn University in Alabama and was an Associate Professor of Architecture at Tulane University in New Orleans. Having spent time vacationing in Mexico, Spratling moved there in 1929 and quickly became a member of the arts community. He began promoting Mexican art in the United States and was responsible for a well-received exhibit at the Metropolitan Museum in New York featuring the famed Mexican painter and muralist Diego Rivera.

For his role in persuading Diego Rivera to create frescos in Cortes Palace in Cuernavaca, Spratling was given a $2000 reward. He took that money and invested it in a house in Taxco, near the silver mining region of Mexico. A comment by the United States Ambassador to Mexico, Dwight Morrow, to the effect that it was a shame that the silver in Taxco had never really been used locally, sparked Spratling into creating a workshop in Taxco. His various designs and jewelry, based on traditional Aztec and pre-Colombian motifs and incorporating such native materials as amethyst, turquoise and rosewood, proved popular enough that he soon established his own retail shop, Taller de Las Delicias, in Taxco.

Enthusiasm for Spratling’s wares established a thriving tourism trade. It was at this time that he also began selling his goods in the United States. An apprenticeship system was established and promising workers were trained through this system. Many of these artisans went on to open their own shops in the now vibrant artisan community of Taxco. During World War II, when luxury goods were no longer available from Europe, a thriving business providing these goods to American department stores ensued.

Spratling continued his architectural pursuits while his jewelry business thrived. After he died in 1967, his estate and designs were purchased by Alberto Ulrich and continued to be produced under the name “Sucesores de William Spratling S.A. Known throughout Mexico as the “Father of Mexican Silver,” Spratling’s legacy continues in Taxco which remains a well-known source for silver items. 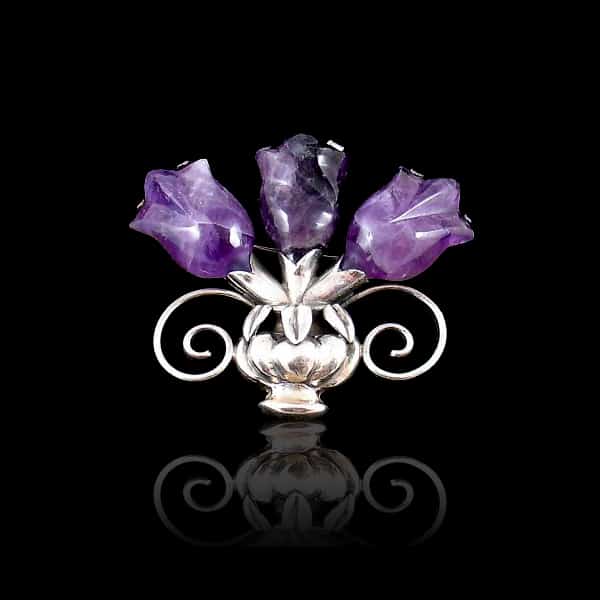