Auguste Victor Louis Verneuil is the father of gemstone synthesis. Born a watchmaker’s son, Verneuil became a chemist’s laboratory assistant at age seventeen and continued on to earn a PhD in chemistry, eventually becoming a chemistry professor. The first synthetic gems were created in the 1830’s by Verneuil’s mentor but were too small to be used in jewelry and too expensive to synthesize commercially. Sometime between 1886 and 1892, while working with rare elements and studying methods to synthesize ruby, Verneuil developed the flame fusion process. He made his results public in 1902 and the process is still in use today to create synthetic corundum. Alternately referred to as the Verneuil process, the flame fusion process was the first to produce gems in sizes that could be faceted an used in jewelry. 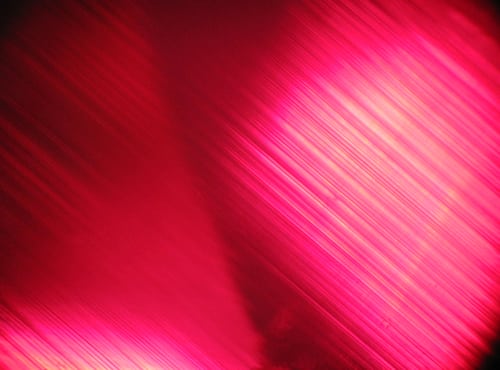 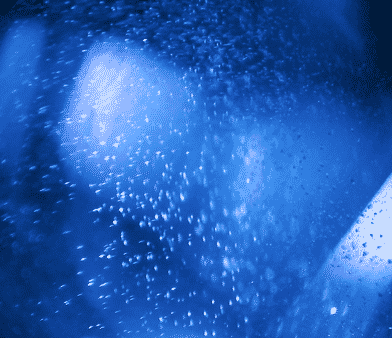