Coral is one of a very few organic gemstones. It consists of a mass of skeletons of tiny marine invertebrates that once lived in a colony attached to rocks or other objects on the ocean floor. The variety of coral that is of interest to jewelers and mystics is referred to as “precious coral”. It varies in color from a blood red to a very pale pink. It occurs in tropical and subtropical oceans, usually at a depth of fewer than 50 feet, although there are some exceptions.

A BRIEF HISTORY OF CORAL

Since ancient times, the population surrounding the Mediterranean has used coral decoratively, medicinally, and spiritually. It flourishes around the coasts of Morocco, Corsica, and Algeria. The Romans hung pieces of coral around the necks of their children to protect them from illness and danger. Worn around a woman’s neck, it was a charm against sterility. Pliny tells of how coral was used to quiet tempests and ensure that the wearer would never be struck by lightning.

The ancient Chinese viewed coral as a symbol of longevity and official promotion. The ancient Greeks believed coral had the power to counteract witchcraft and protect against storms, poisons, and robbery. 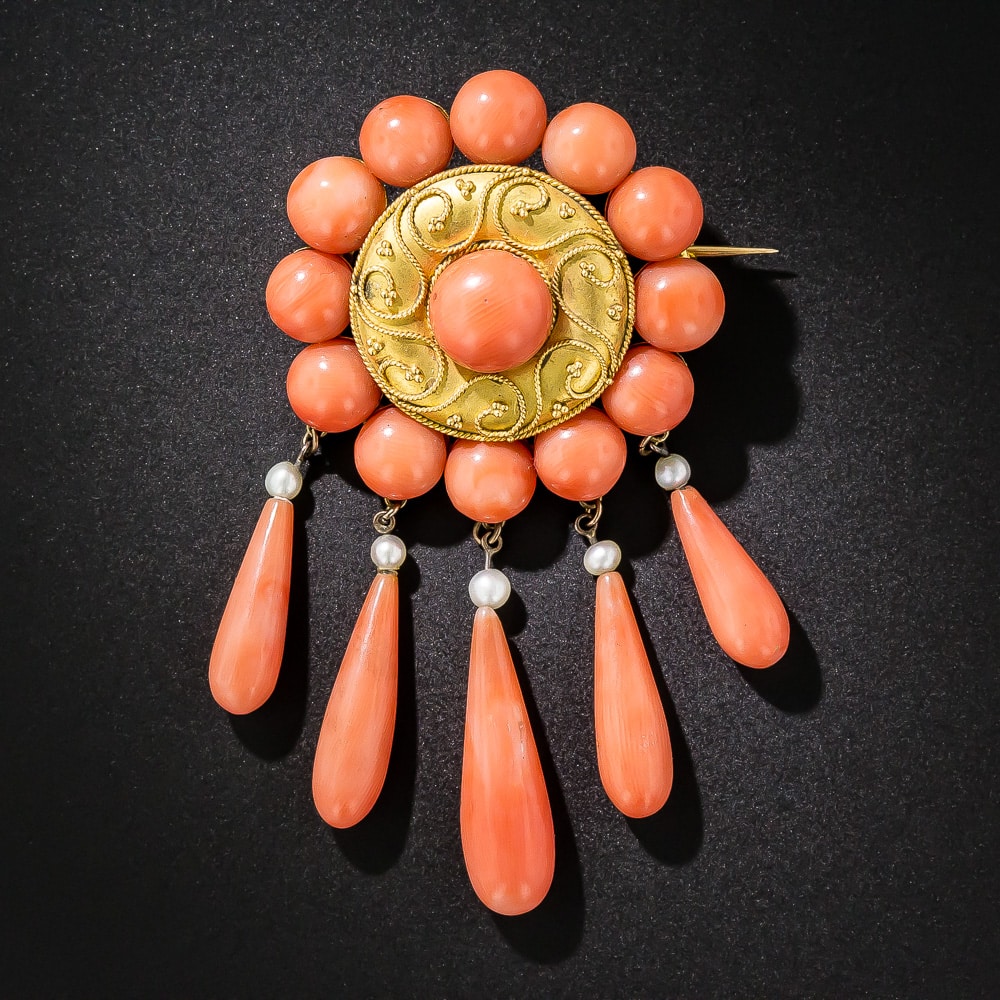 THE METAPHYSICAL ASPECTS OF CORAL 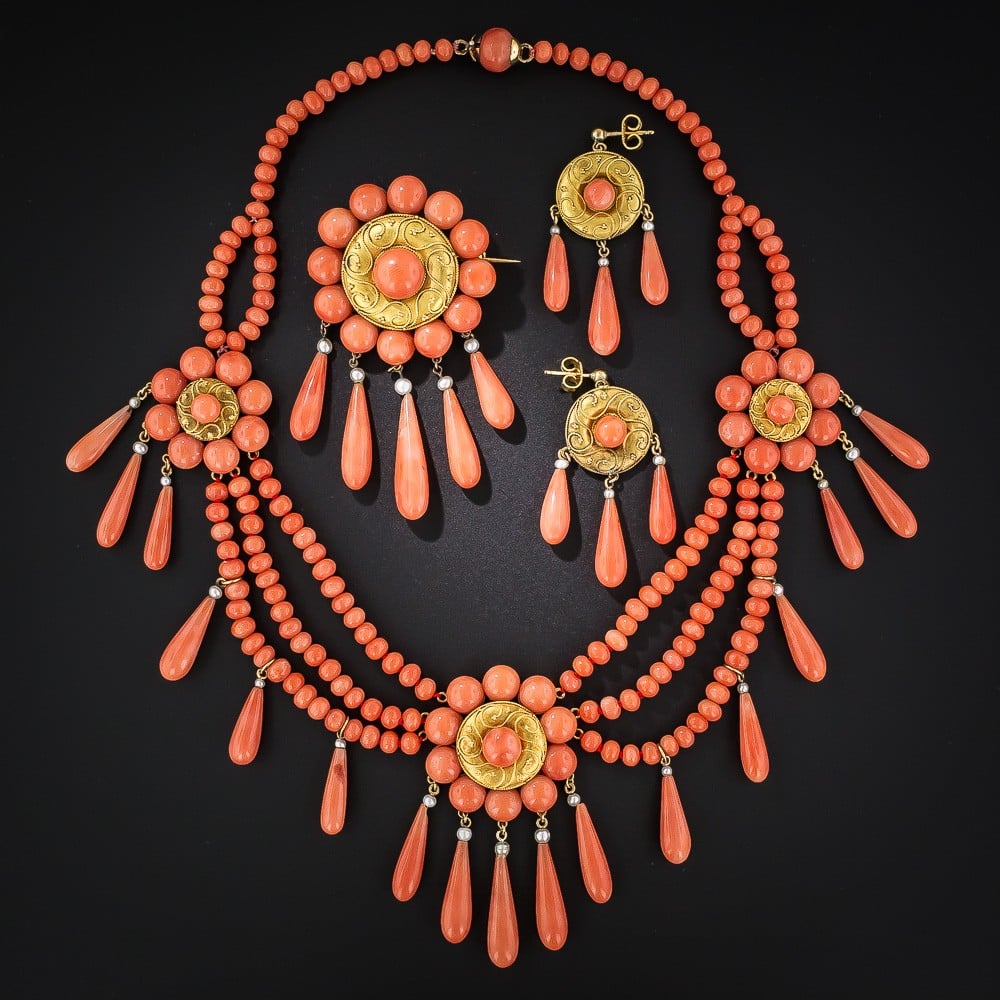 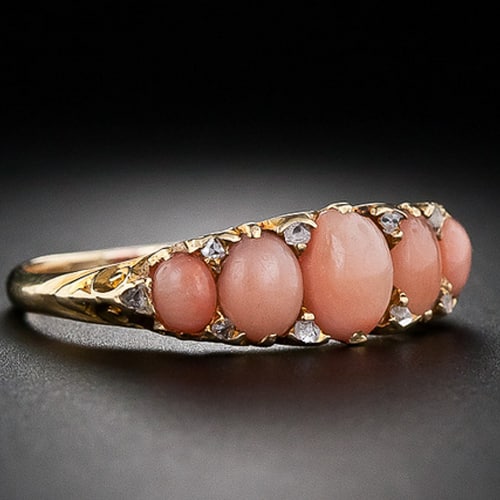 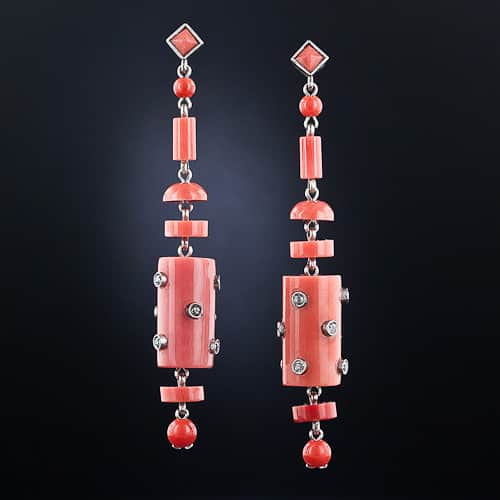