Jade is in the gemstone family that includes both Jadeite and Nephrite. The term Jade is still often interchanged with jadeite and nephrite without regard to the fact that they are different minerals with different properties.

The term jade has its linguistic roots in the translation by Spanish navigators bringing this supposedly medicinal stone back from Mexico. In 1595 Sir Walter Raleigh wrote about jade (in Spanish piedra de ijada) as being useful “for spleen stones.” This was translated in to French as pierre de l’ejade but a printer’s error turned it into le jade and in English it quickly became jade. Also known in Spanish as piedra de los riñones “stone of the kidneys” become lapis nephriticus in Latin, nephros in Greek which evolved into nephrite in English. 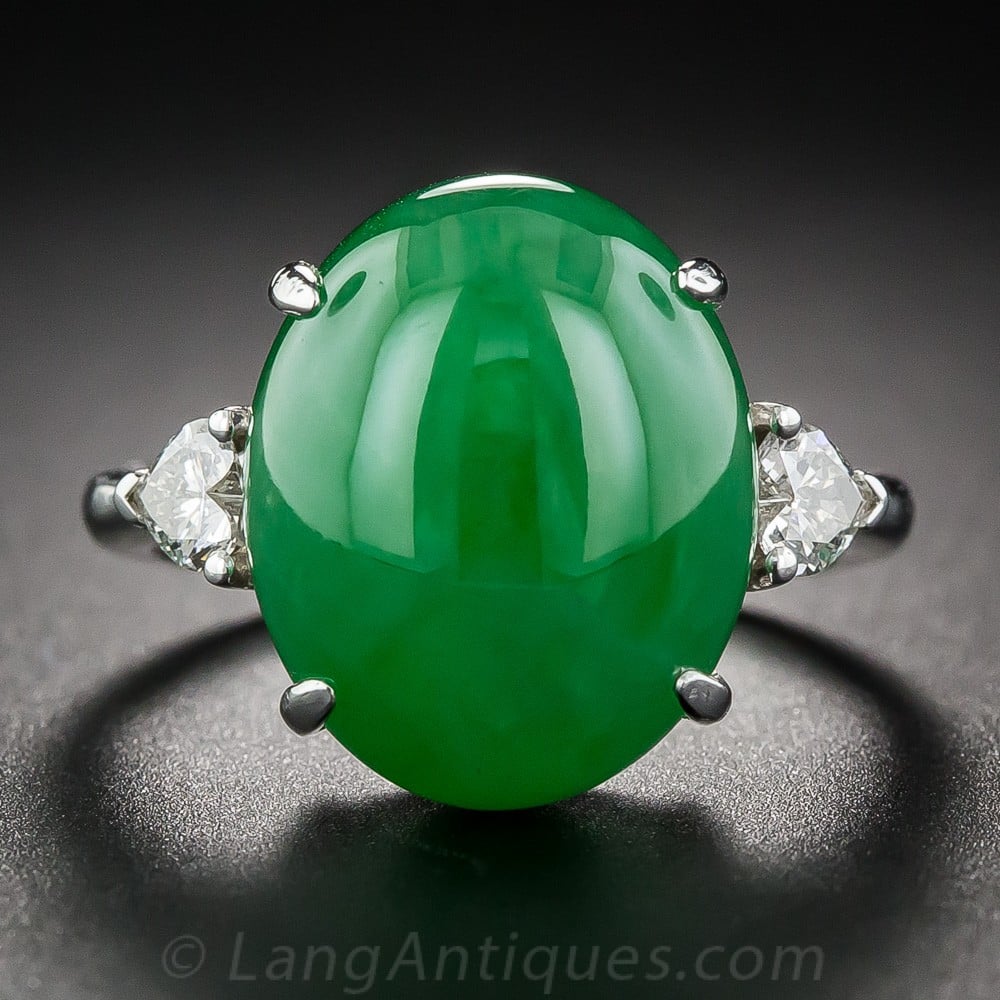 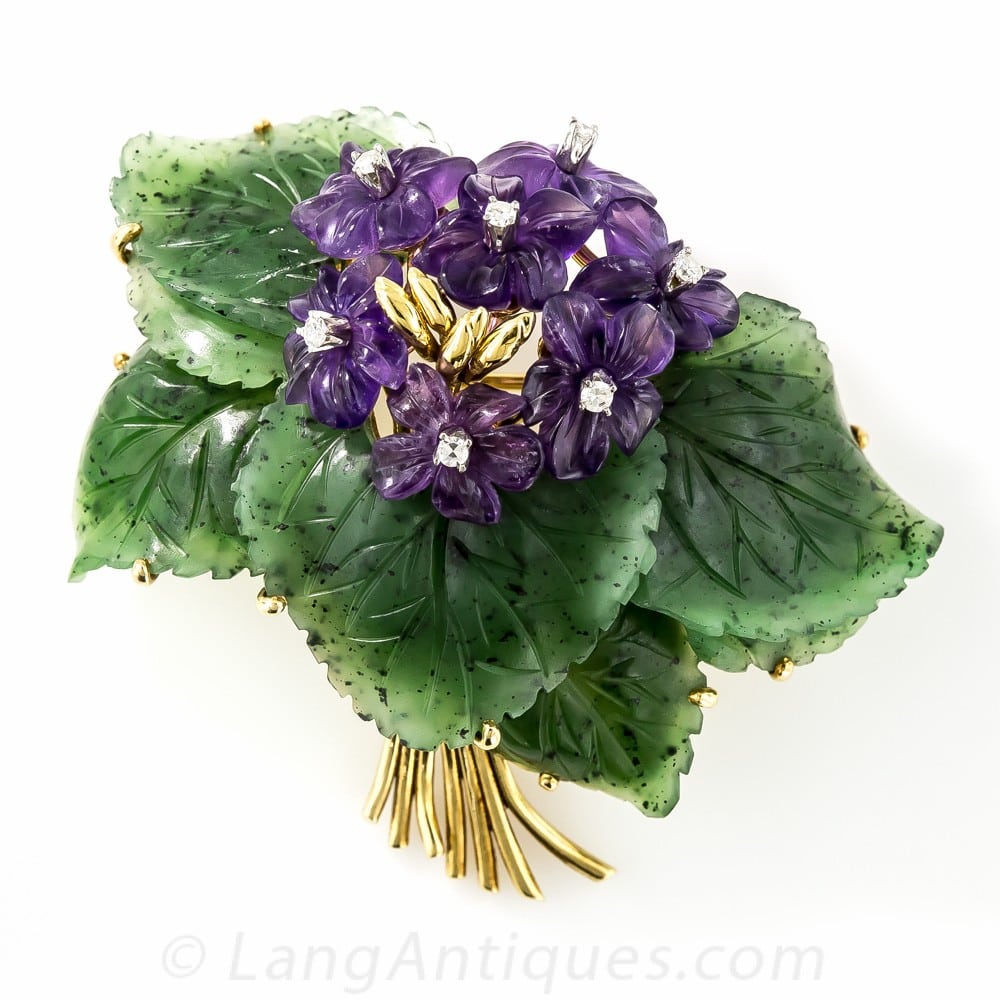