In jewelry, a keeper ring is a close fitting ring of simple design which is worn on the finger to prevent another – more valuable – ring from sliding off that finger. When the diamond ring became the popular love token in the mid-eighteenth century, keeper rings were worn to protect the larger and more costly diamond ring. There were many styles of keeper rings including plain gold bands, enameled bands, and gem-set or diamond bands – much like a modern eternity ring. As the diamond ring morphed into a betrothal ring (c. nineteenth century) the keeper became more elaborate and evolved into the wedding band.

Currently, keeper rings are still available but they are generally known as guard rings. In the modern version, these rings not only “guard” but often enhance or enlarge the ring they surround. 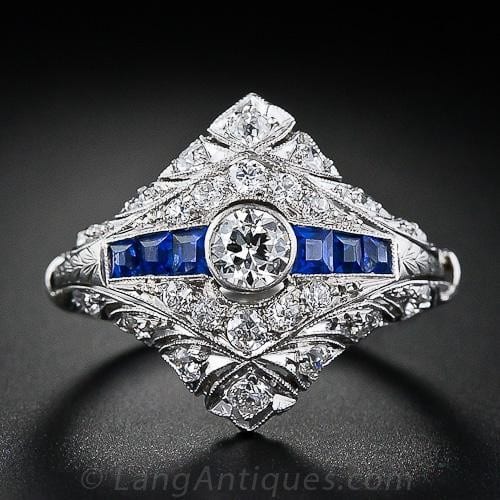 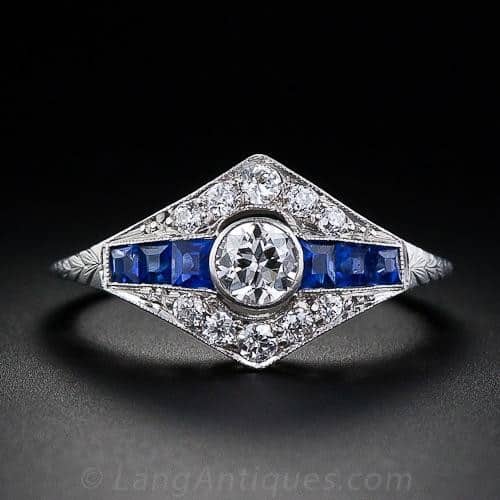 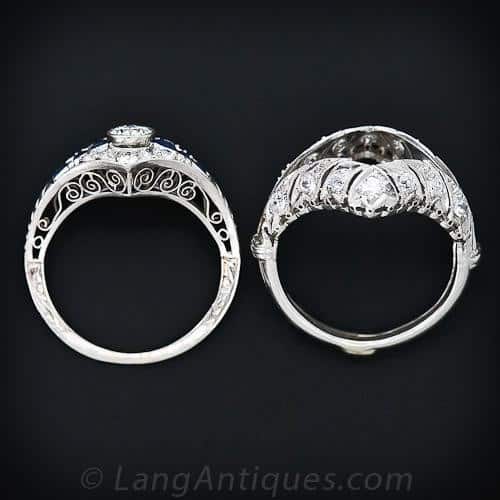