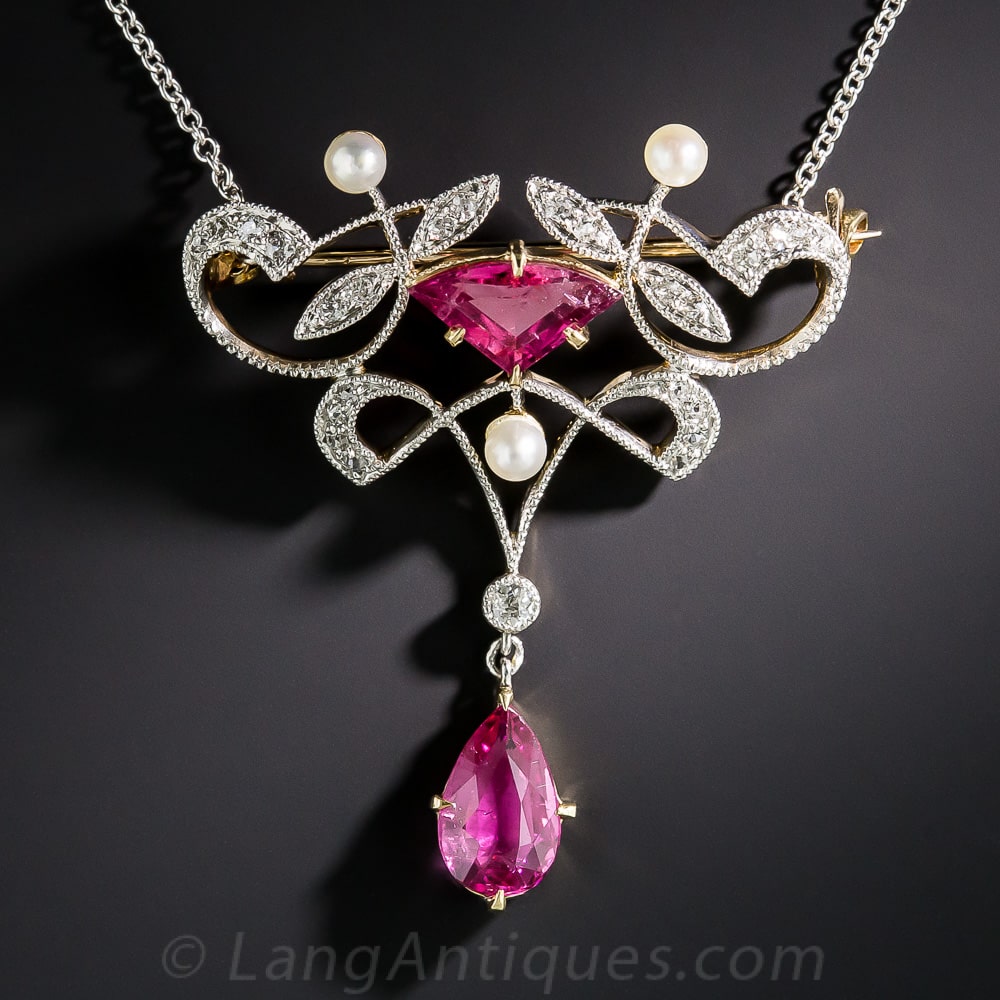 A BRIEF HISTORY OF TOURMALINE

The first discoveries of tourmaline were made on the Isle of Elba. The term elbaite is used to describe most varieties of tourmaline used in jewelry today. The name tourmaline is derived from the Sinhalese word “turmali” which means mixed and unidentified stones. In 1703 a parcel of “turmali” arrived at a Dutch lapidary. Legend has it that children were playing with the stones in the sunlight and noticed that they were attracting bits of ash and straw-like a magnet attracts metal. This inspired further investigation and a multitude of gem varieties were tested. It was noted that while very few individual gems possessed this pyroelectric ability, pyroelectric gems occurred in every imaginable color. It took almost 100 years to determine all the pyroelectric gems were the same mineral: varieties of tourmaline.

Tourmaline is a large family of minerals composed of a complex boro-silicate. The most common species of the tourmaline group is Elbaite (named after the island of Elba in the Mediterranean) and it occurs in all colors of the rainbow. It was first brought to Europe by Dutch traders who also discovered its pyro-electric effect. When heated, tourmaline is electrically charged, this charge was used to attract ashes from a smoked pipe and these stones thus received the glorious name of asschentrekker (old Dutch for ash puller).

Another property that tourmaline is famous for is its ability to totally block color when viewed in a particular direction and it is due to this strong selective absorption property that some darker stones were used as early polarizing filters.

THE METAPHYSICAL ASPECTS OF TOURMALINE 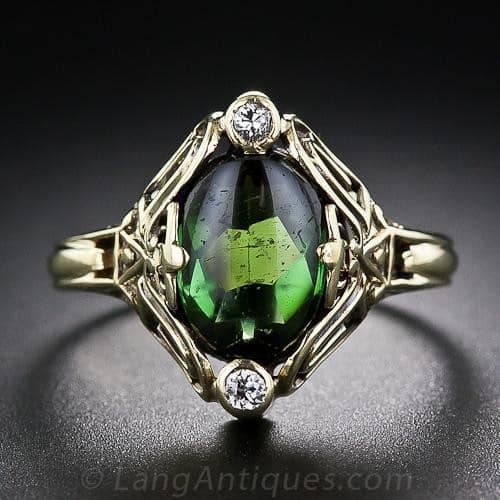 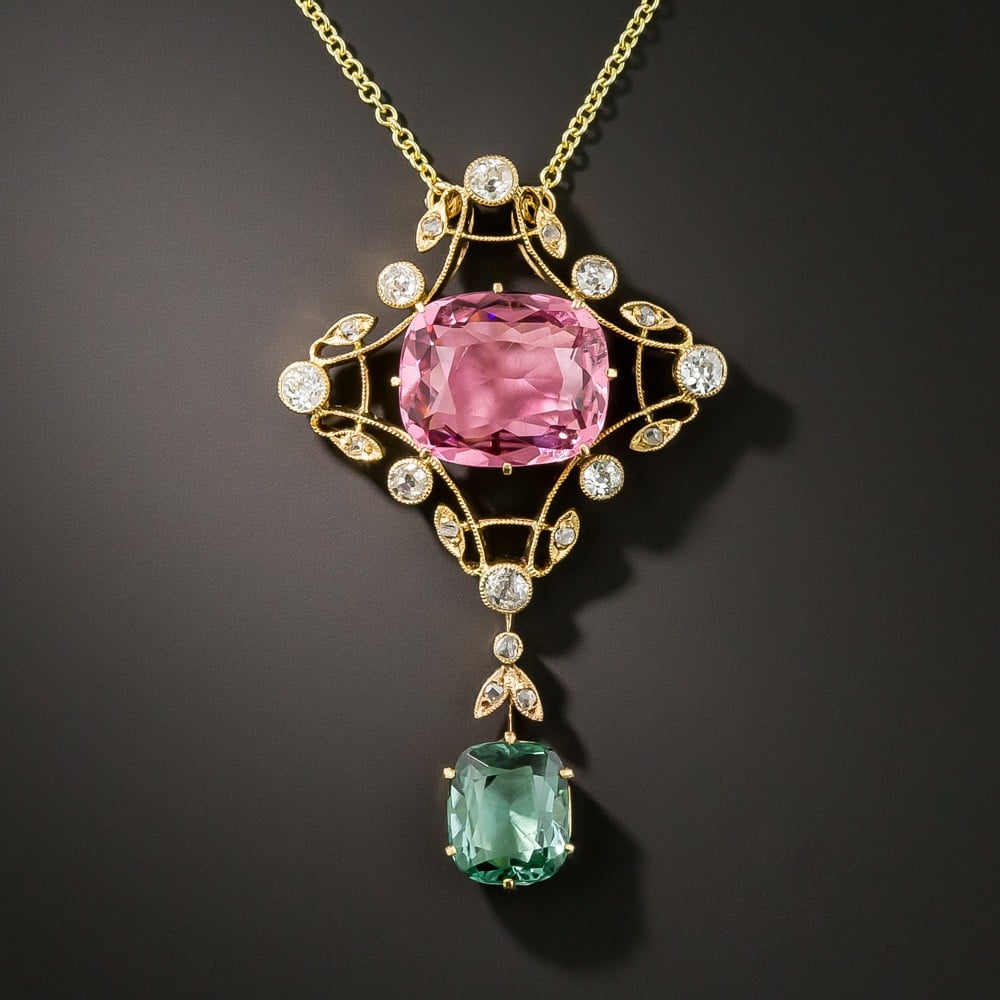 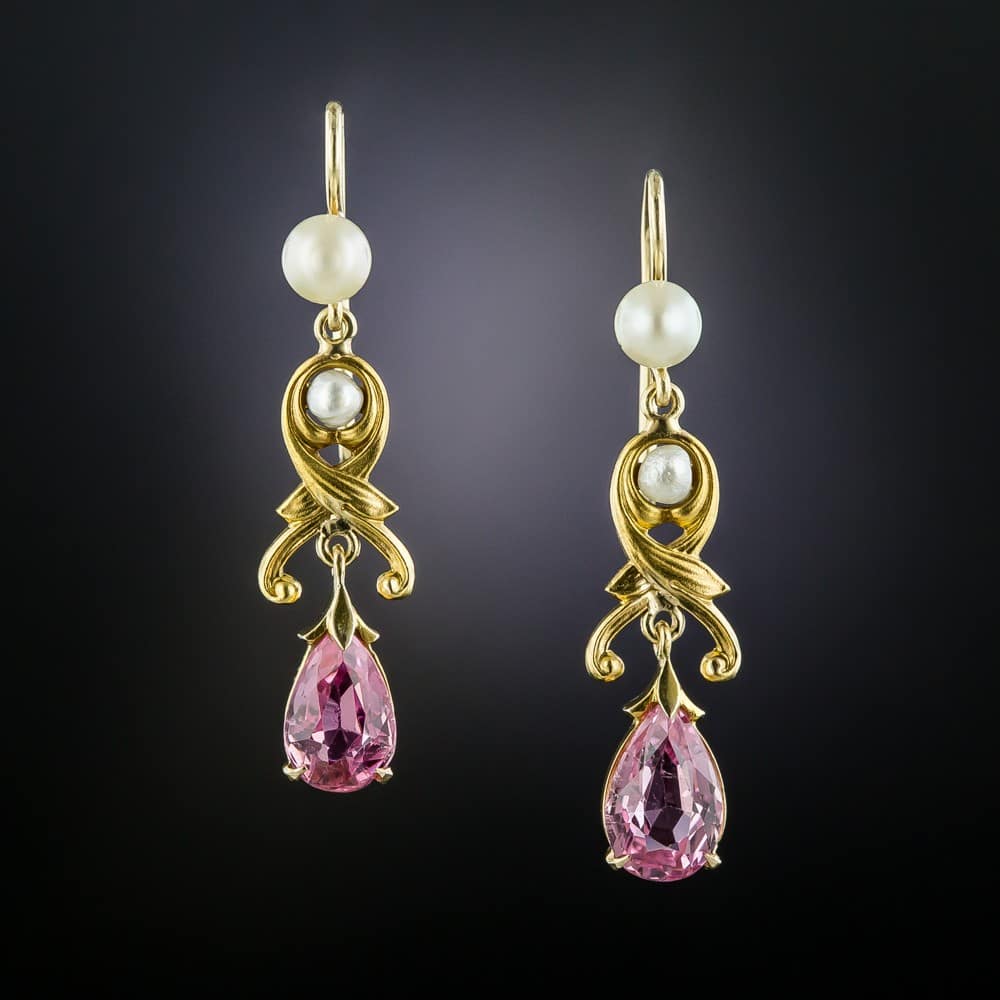 There are many color varieties in the tourmaline group and some have distinctive tradenames:

More recently a variety was discovered in the Paraiba state of Brazil which exhibits neon colors. These are also found in the neighboring state Rio Grande do Norte, as well as in Africa. 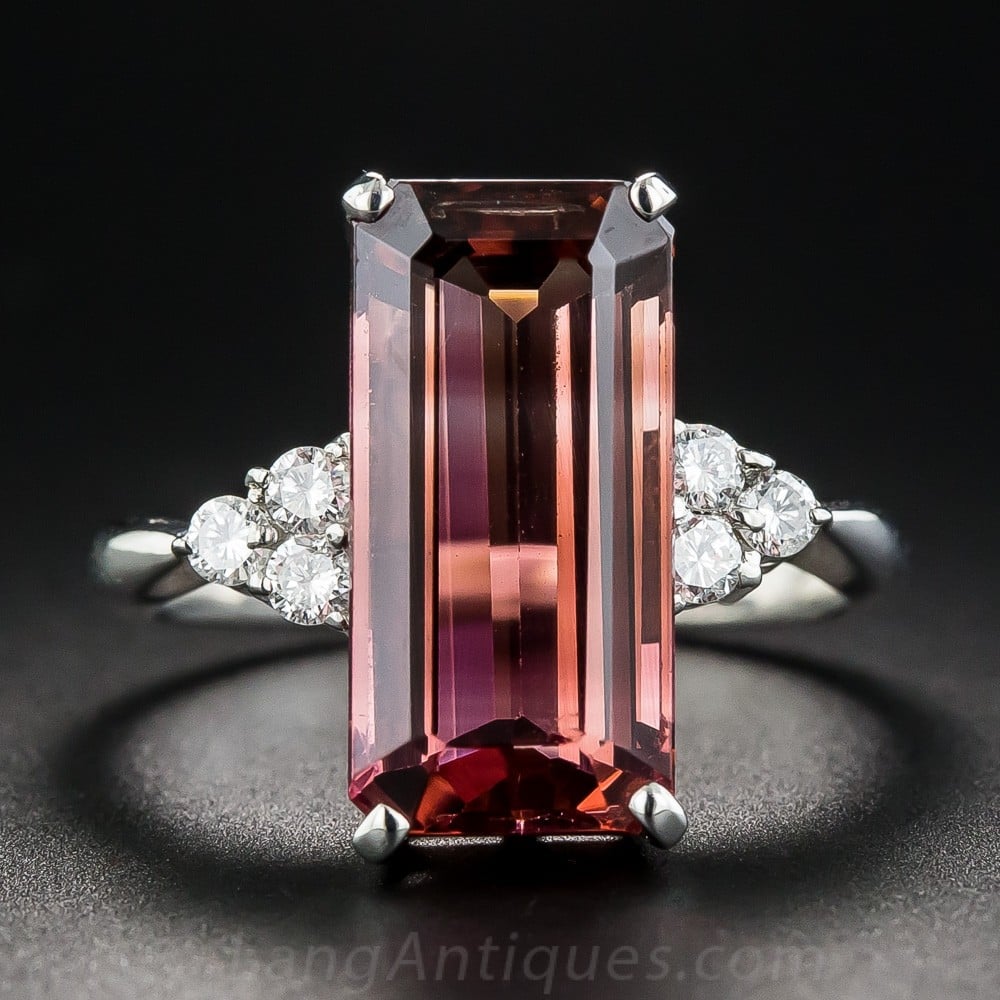