Amethyst is the most coveted member of the quartz family. It can be found in shades ranging from a very deep royal purple with hints of red, to a pale pastel lilac with subtle undertones of blue. The pale colors are sometimes called “Rose de France” and are often seen set in Victorian jewelry.

Before vast quantities of amethyst were discovered in Brazil, it was quite a rare gem, often commanding diamond prices! Amethyst is available in a wide range of calibrated sizes and shapes, including many fancy shapes and designer cuts. 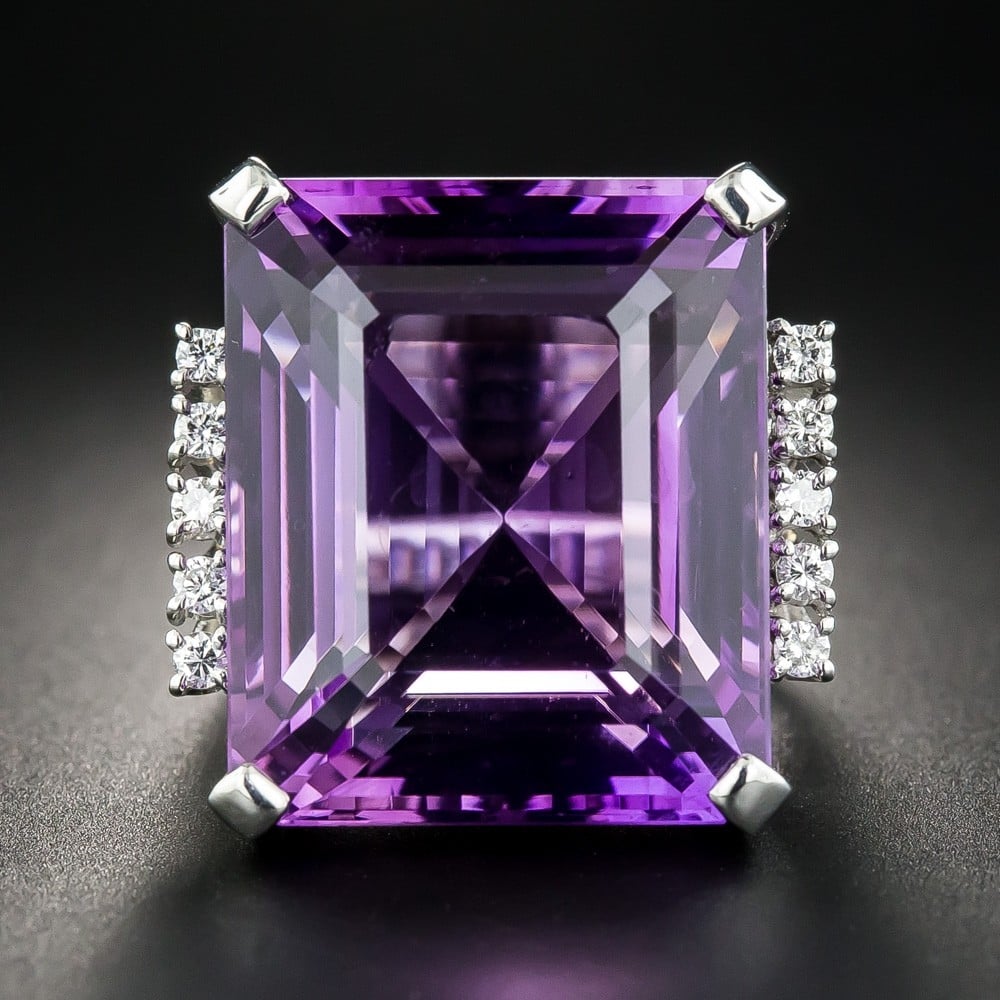 A BRIEF HISTORY OF AMETHYST

The name amethyst is derived from the Greek “amethystos” meaning “not drunken”. It was supposed by the early Greeks that drinking wine from a chalice made of amethyst, or placing an amethyst under the tongue, would enable one to drink profusely without getting drunk. Leonardo Da Vinci wrote that amethyst was able to dissipate evil thoughts and quicken the intelligence.

The astrological signs of amethyst are Pisces, Virgo, Aquarius, and Capricorn. Amethyst is the birthstone for February. Amethyst is also the symbolic gem for the Seventeenth wedding anniversary.

THE METAPHYSICAL ASPECTS OF AMETHYST

Amethyst has always been linked to the thinking process, ensuring clarity of vision and emotional stability. It is a meditative and calming stone. Amethysts have been attributed with the ability to provide a sedative energy fostering calm, balance, patience, and peace. New Age metaphysicians still believe in amethyst’s powers to rid addictions and compulsive behaviors of all kinds. 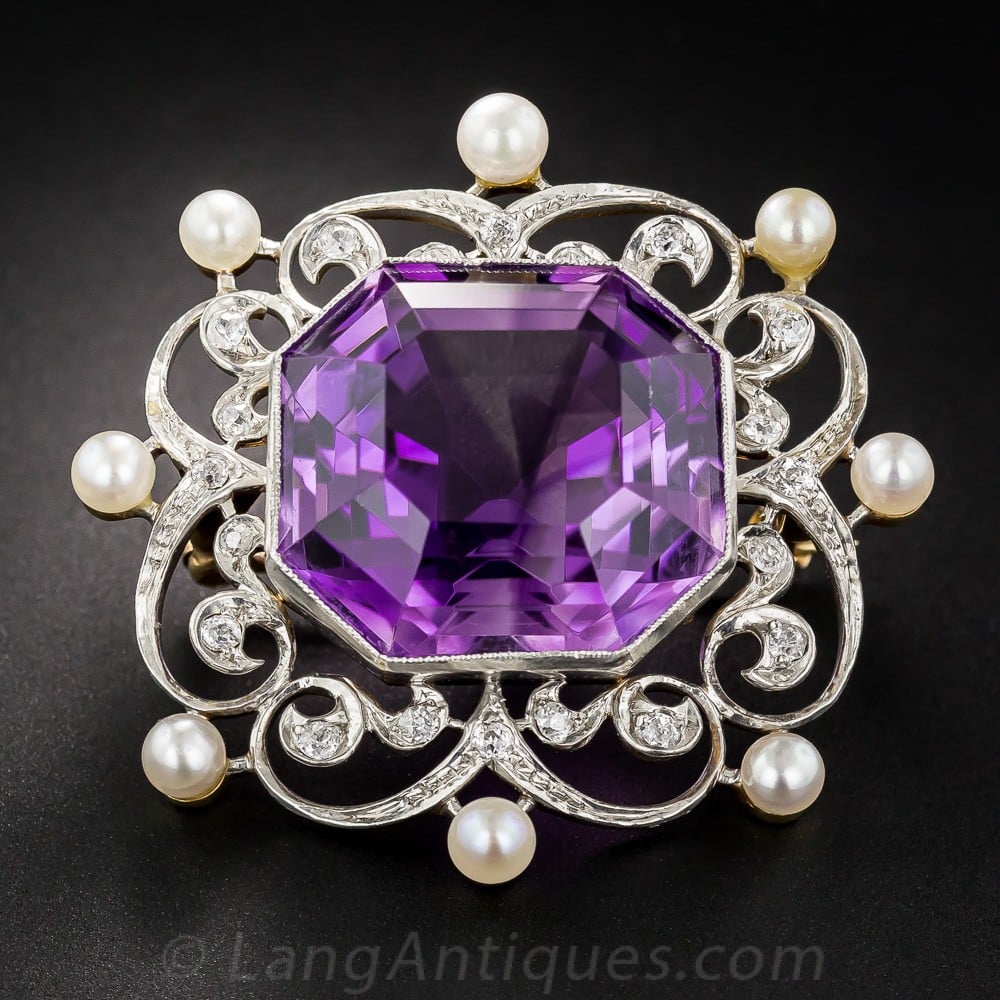 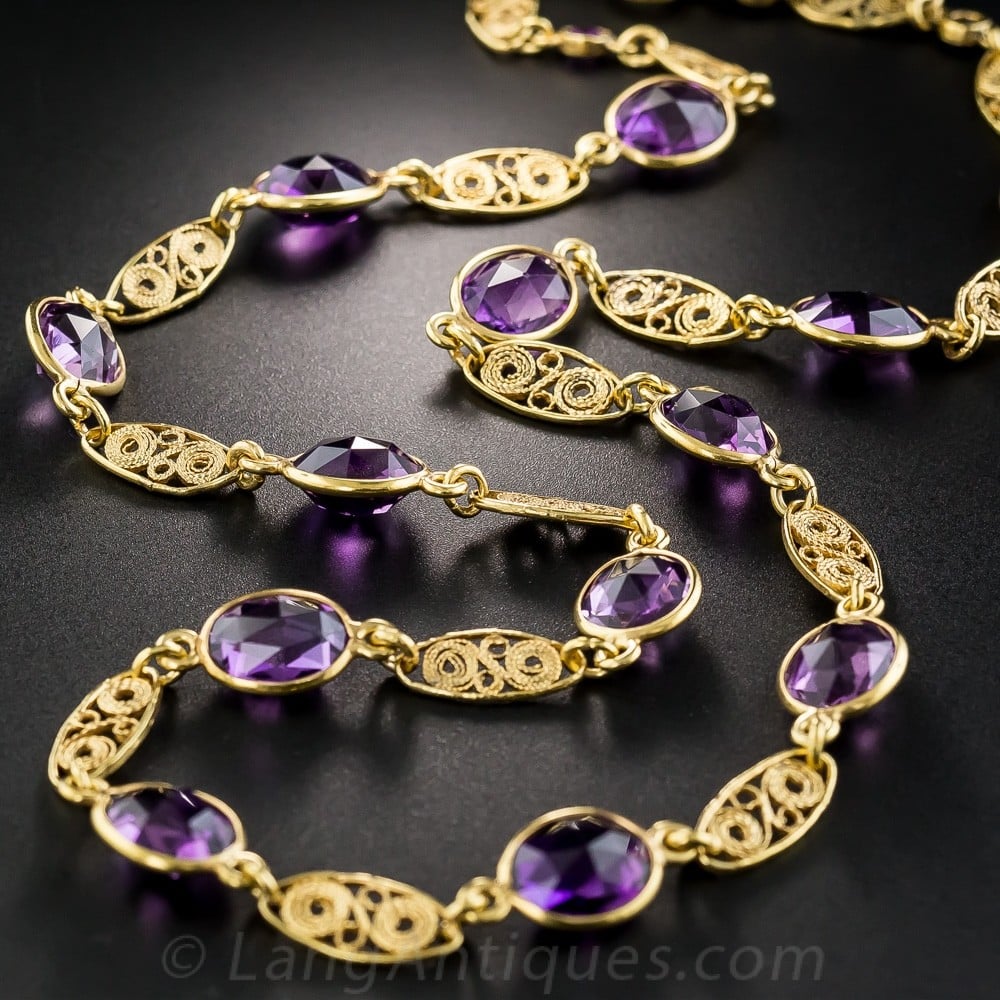 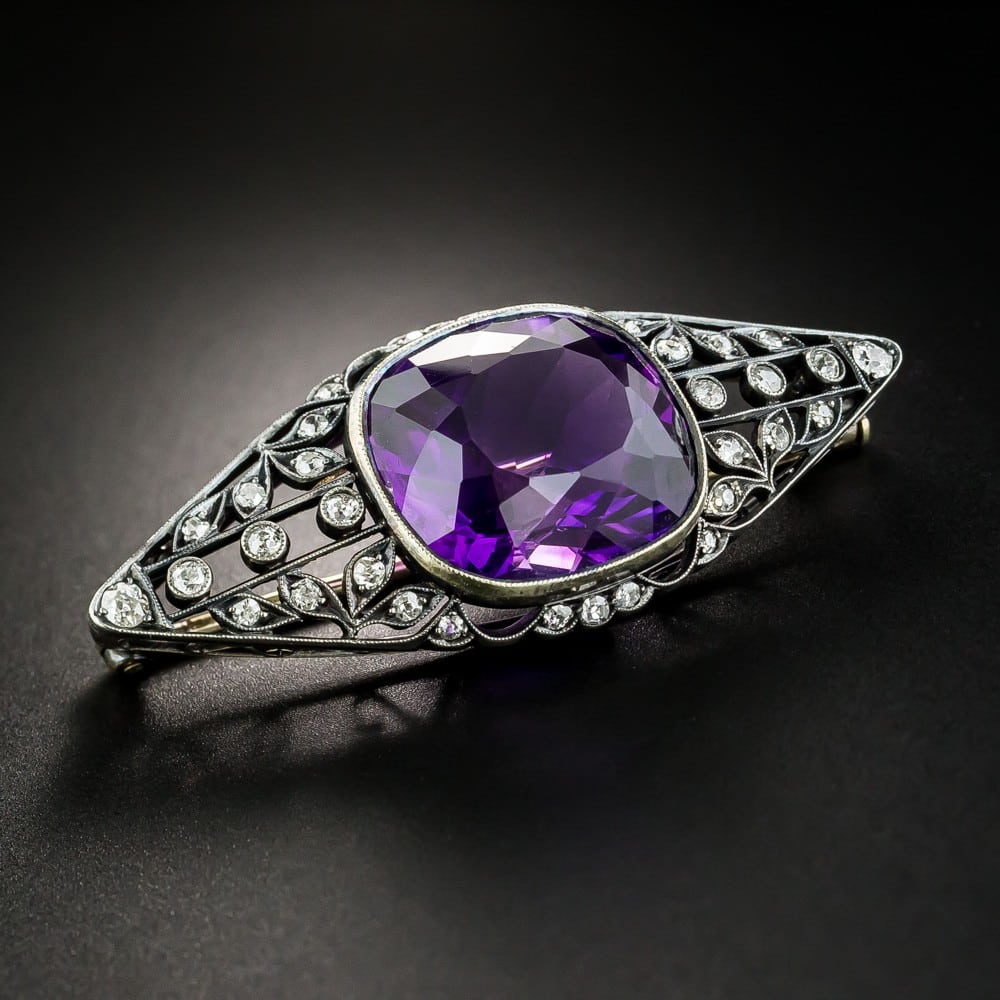