Spinel is a magnesium aluminum oxide, occurring in many colors with excellent durability. Natural spinel is really a group of related minerals in which its magnesium is substituted with other elements, like iron, manganese and zinc. Spinel is found in areas that are famous for sapphire deposits. For many centuries, most gem spinels were misidentified as sapphires or rubies because they have similar properties and occur in the same geological environments. 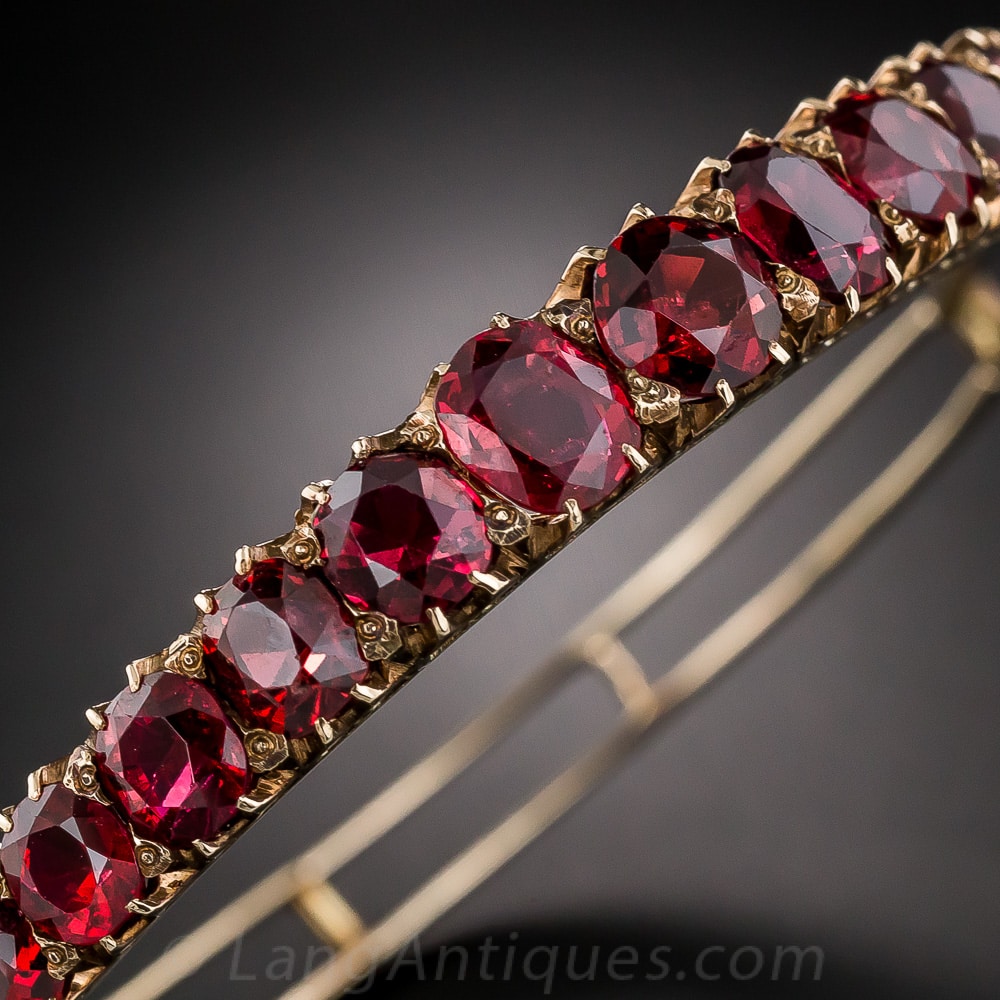 A BRIEF HISTORY OF SPINEL

Spinel is a mineral group that produces some of the finest gemstones, yet it has never been accepted by the general public as a valuable adornment due to poor marketing. It has a hardness that is equal to topaz and is very durable. Historically all red gemstones were termed “ruby” – or carbunculus – and the 170 ct red stone in the British Imperial State Crown has always been referred to as the “Black Prince’s Ruby”, while only in recent history it has been identified as a red spinel. 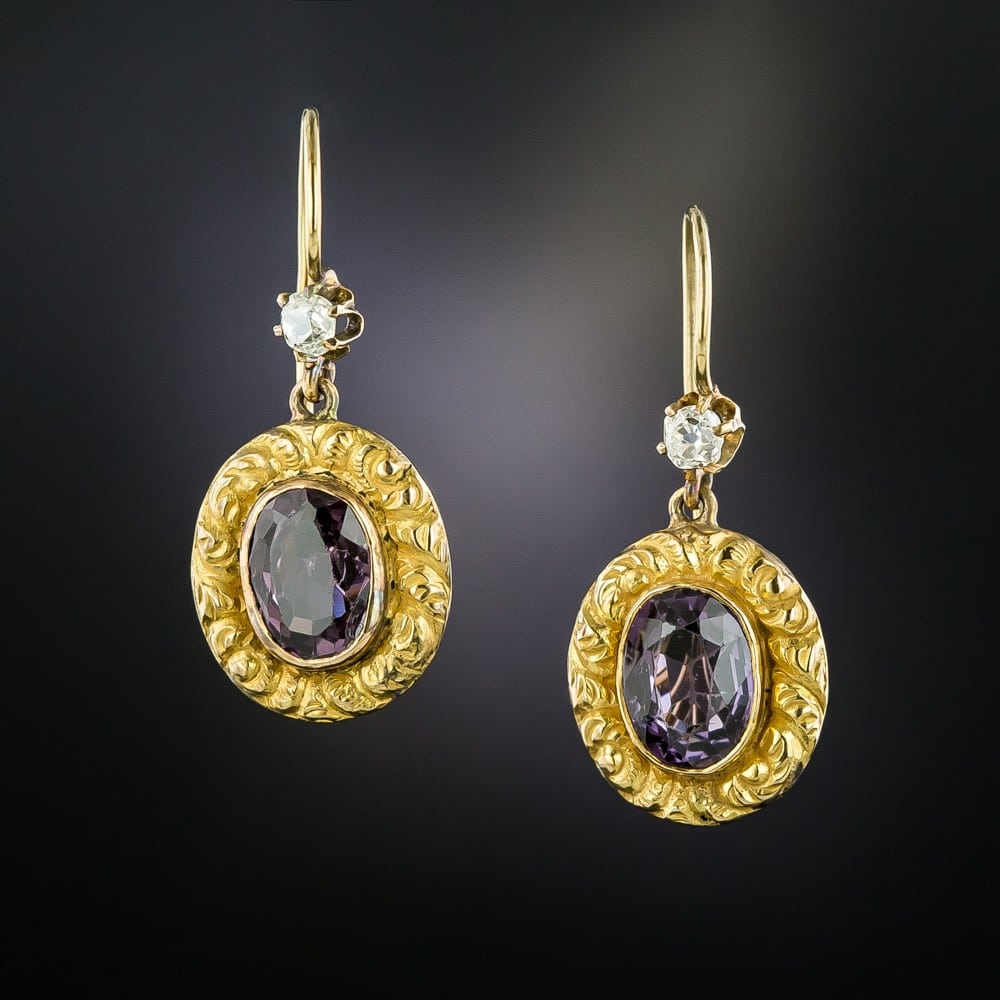 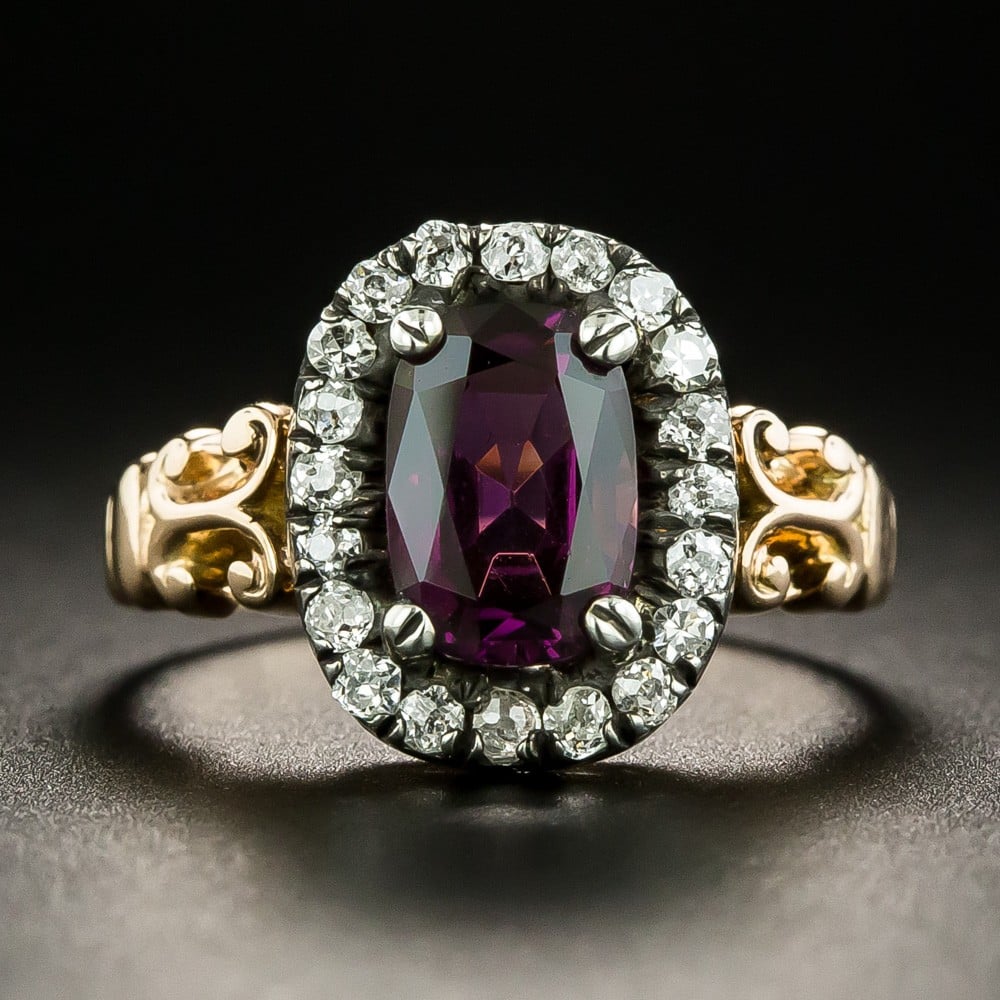 In antique jewelry, one will hardly ever encounter spinel although the jewelers from days gone by may have used them as rubies or sapphires. It was in the second half of the 18th century that the distinction between spinel and ruby was made and the demand for these former “oriental rubies” declined, as did the price, in favor of “real” rubies. One will for that reason not find many spinels in antique jewelry from the Georgian period hitherto (although spinel is gaining in popularity in present times).

The different optical and physical properties should pose little problems for an experienced gemologist to distinguish between them.

Historically spinel has been mined in Myanmar (Mogok) and Tajikistan. Newer deposits of importance are in Tanzania and Vietnam.