The tradition of birthstones, or birthday stones, is a Polish 18th-century popularization1 of accumulated superstition and tradition which were passed along by our ancestors. The exact origin of this tradition is uncertain, but many ascribe it to Biblical writings as the Breastpiece of Aaron (the Breastpiece of Decision)2 and the foundations of the New Jerusalem.3 With the adaptation of the Roman, 12 month, calendar in conjunction with Biblical references, a correlation with natal months or zodiac signs is easily established and indeed the earliest reference on this use dates from the 1st century AD.4

Pliny5 narrated many medicinal uses of gemstones in the 1st century AD which gives us some insight into the trust that was given to gemstones in earlier times. Even today many use gemstones as talismans or in drinks and the latest craze amongst Hollywood stars seems to be the use of crushed gemstones in facial creams. It was believed that each month a different gemstone was most suited to protect the wearer from harm and illness, hence people possessed a variety of these gemstones. Later these stones were associated with the natal month of the wearer.

When reading translations of old texts such as the Bible or Pliny’s Natural History, one should always be aware that the translators may not be skilled mineralogists or, even if they were, that the original author wasn’t. When Pliny wrote about ‘sapphiros’,6 he probably meant lapis lazuli and his ‘carbunculus'7 entry implied red stones as garnets as well as rubies. When one looks at the many translations of the Bible, one can easily see that the NIV version is very different in this regard from the KJV and that gave rise to many different attributes to the various gemstones.

Throughout the centuries many gemstones were assigned to the respective natal months and zodiac signs with little homogeneity. The confusion might be attributed, as mentioned, to conflicting interpretations of ancient texts, differences in naming minerals, commercial interests, or a combination of the above. Prior to the reform of the Roman calendar in the 1st century BC – establishing the Julian calendar -, January and February were the 11th and 12th month respectively and this also has lead to differences in interpretations. Finally, in 1937, the National Association of Goldsmiths of Great Britain created a list of birth and zodiac stones that is now adopted worldwide. This NAG list provides for alternative stones in cases when the original stone cannot be acquired or the purchase is not justifiable for any reason (for instance; the allowance of a child does not merit the cost of a diamond as a mother’s day gift).

Today birthstones serve as a guide to buying gemstones for loved ones on many commemorative occasions. One may argue on the true talismanic value of the stones, yet a personalized gift has always been interpreted as priceless by the receiver. 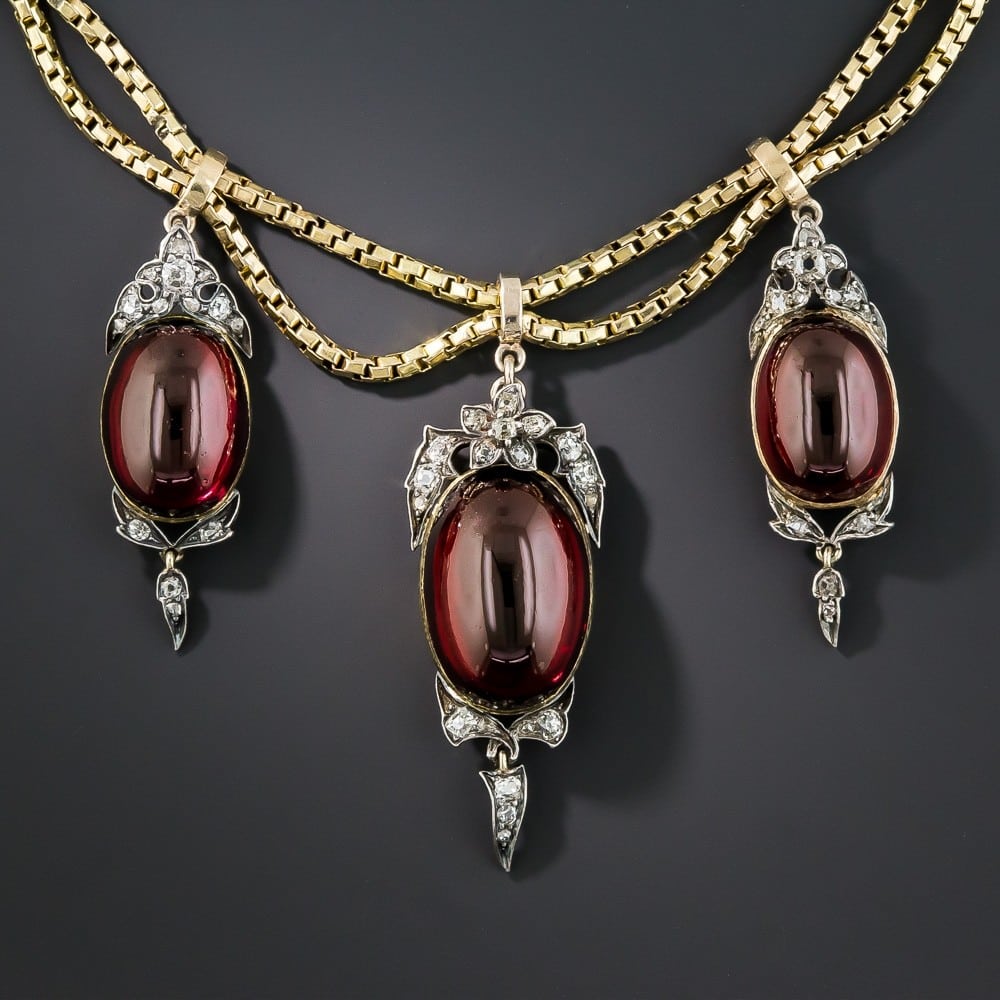 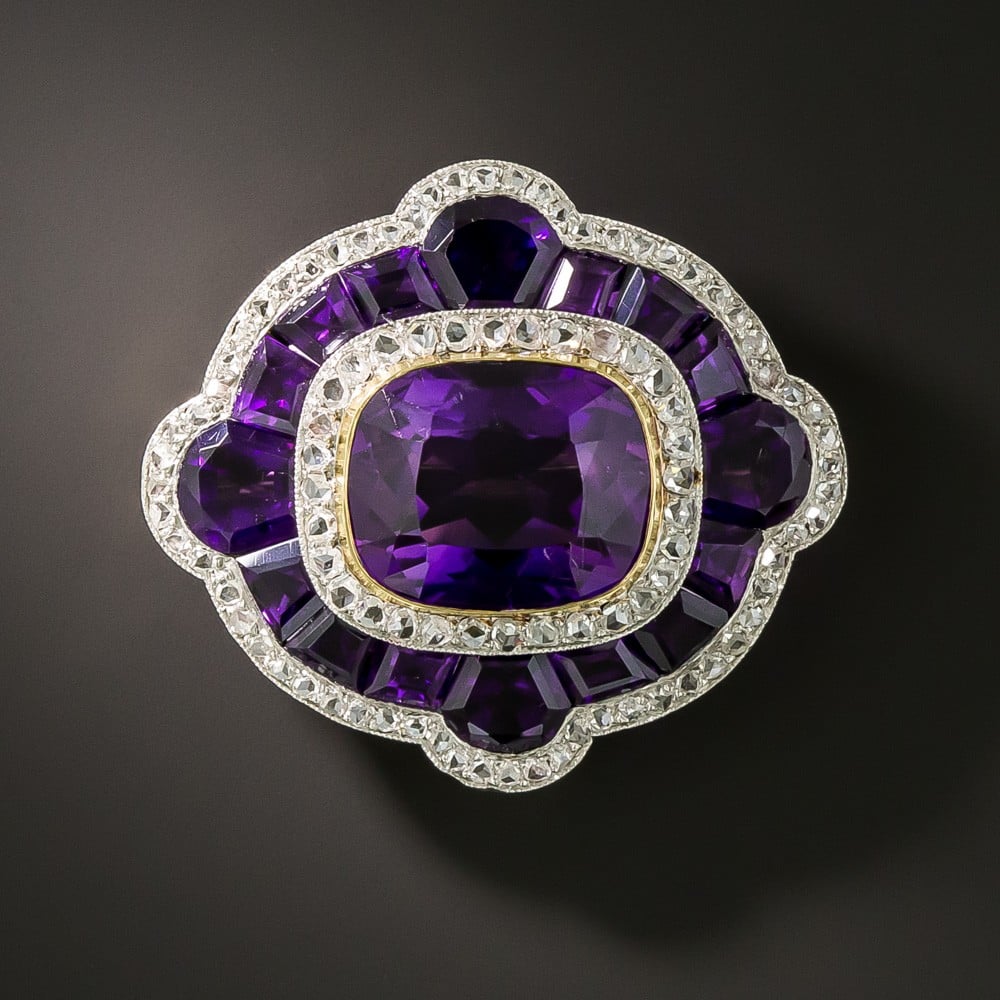 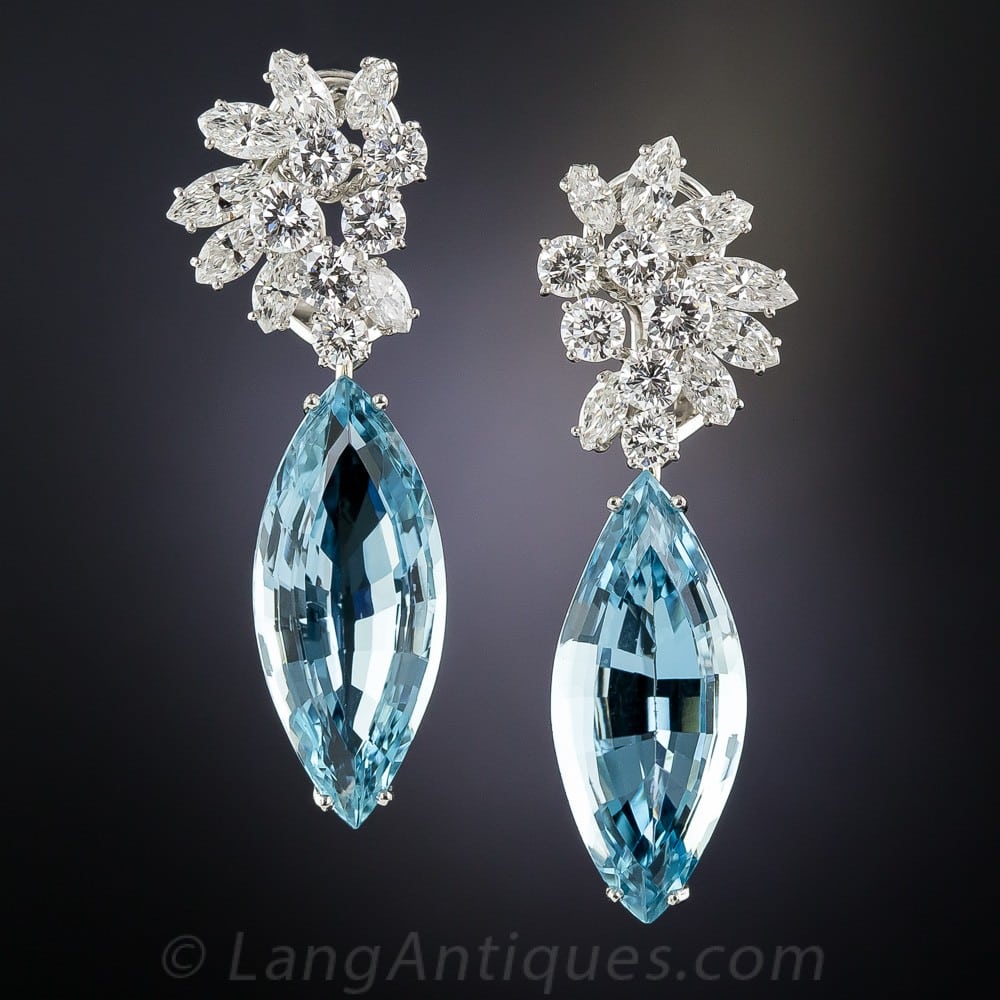 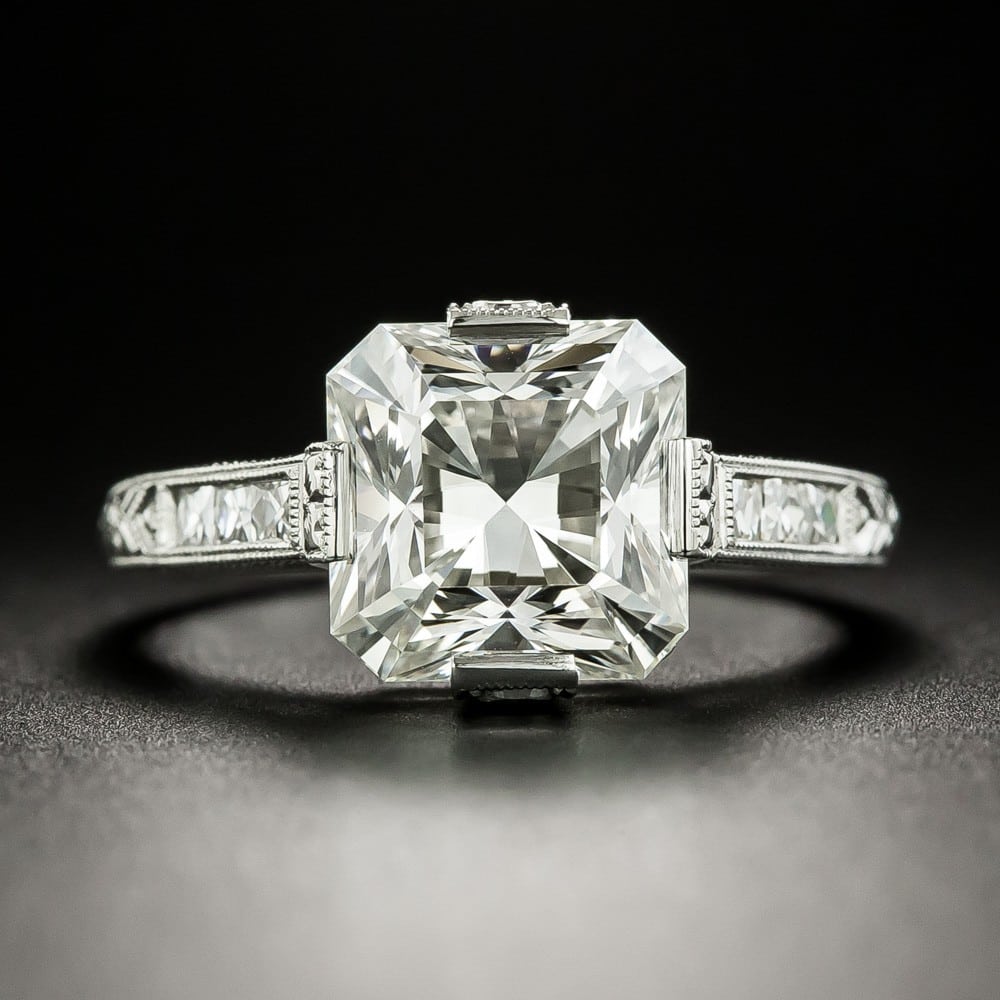 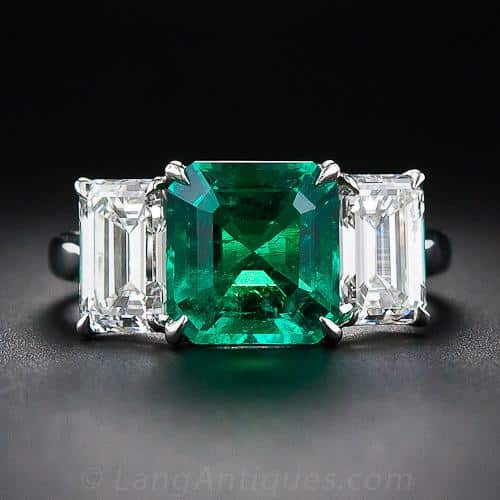 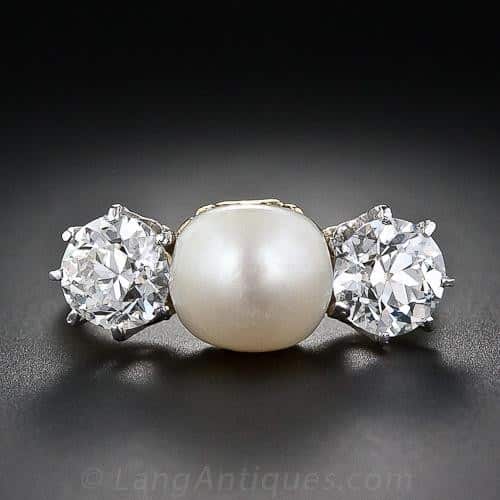 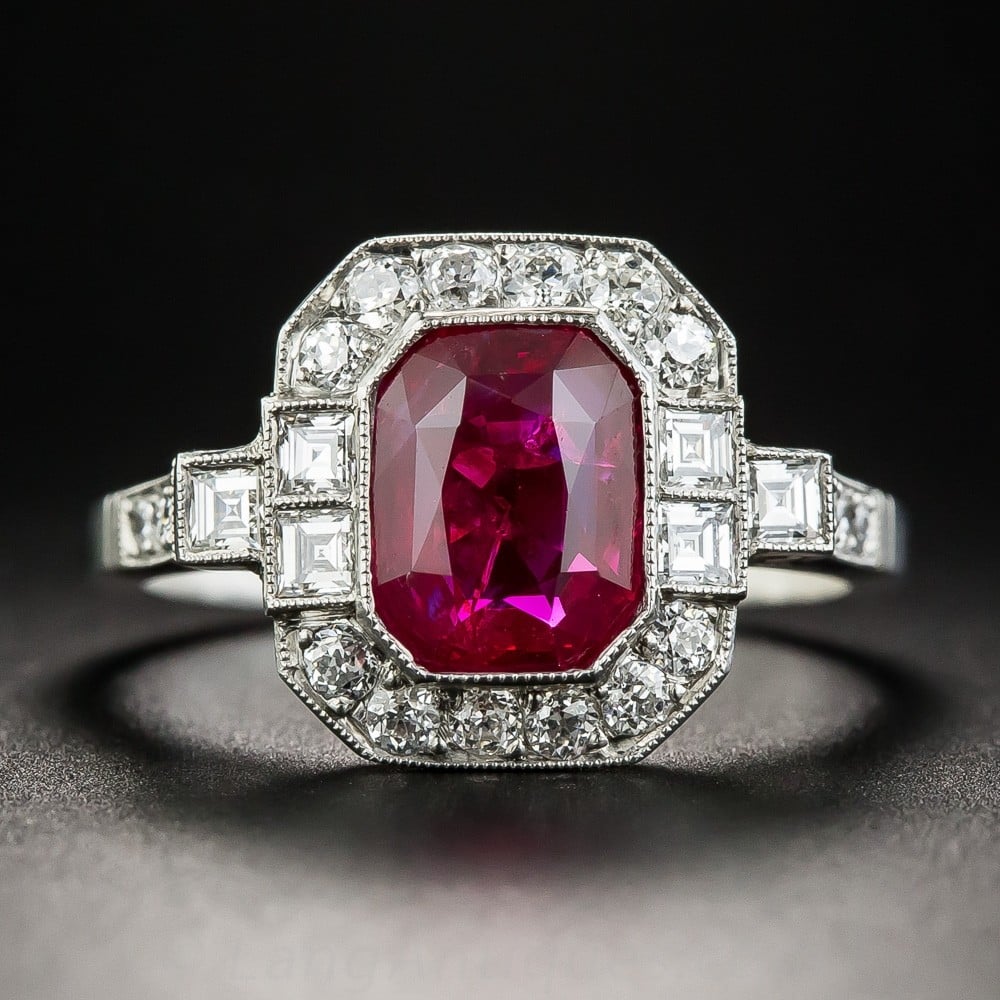 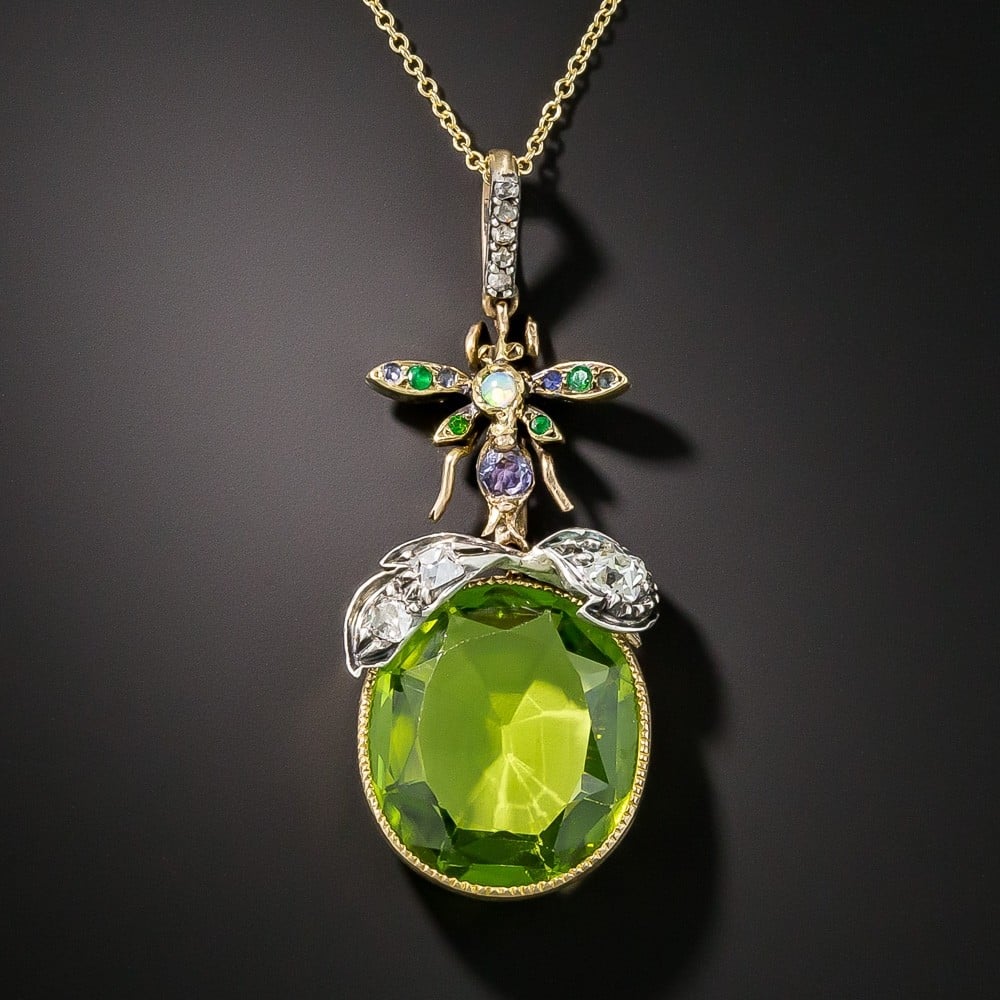 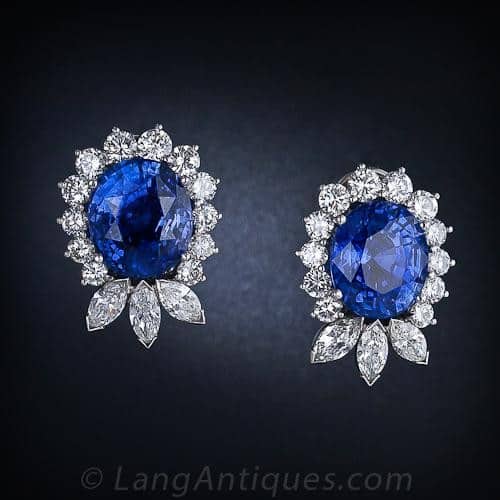 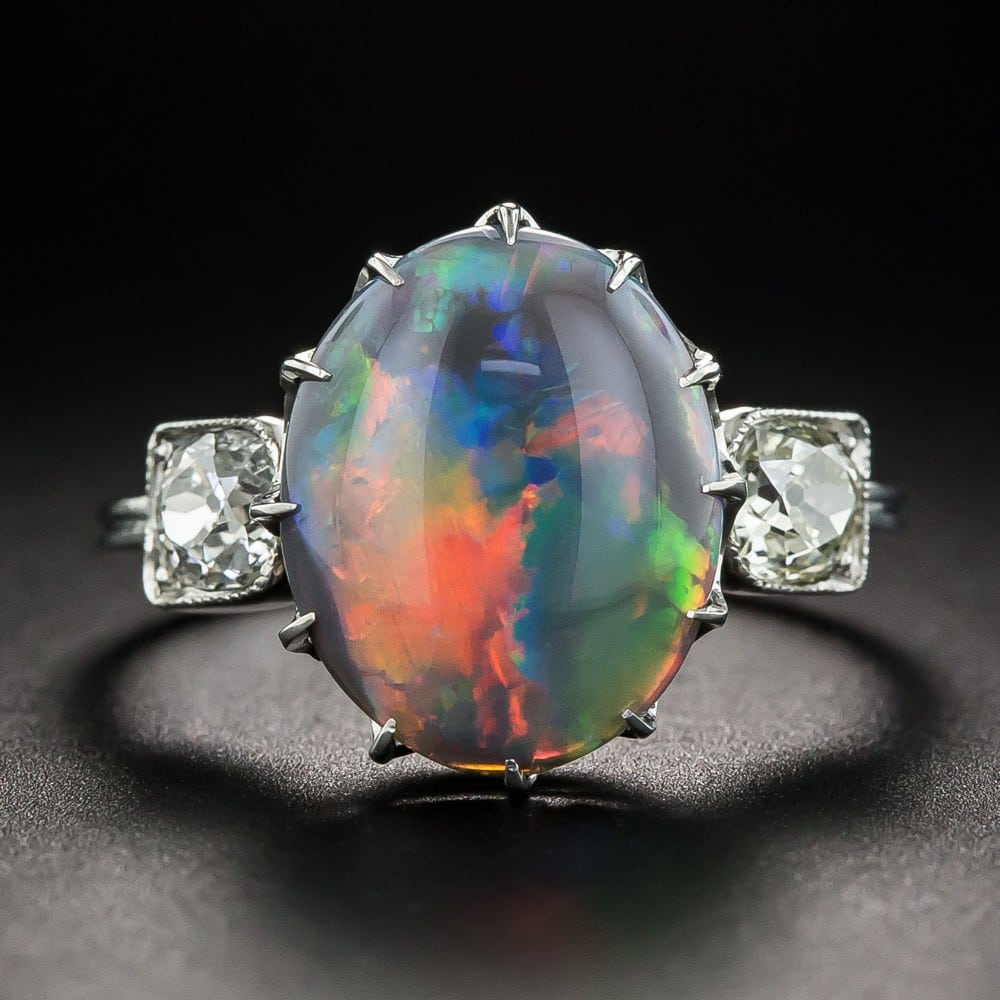 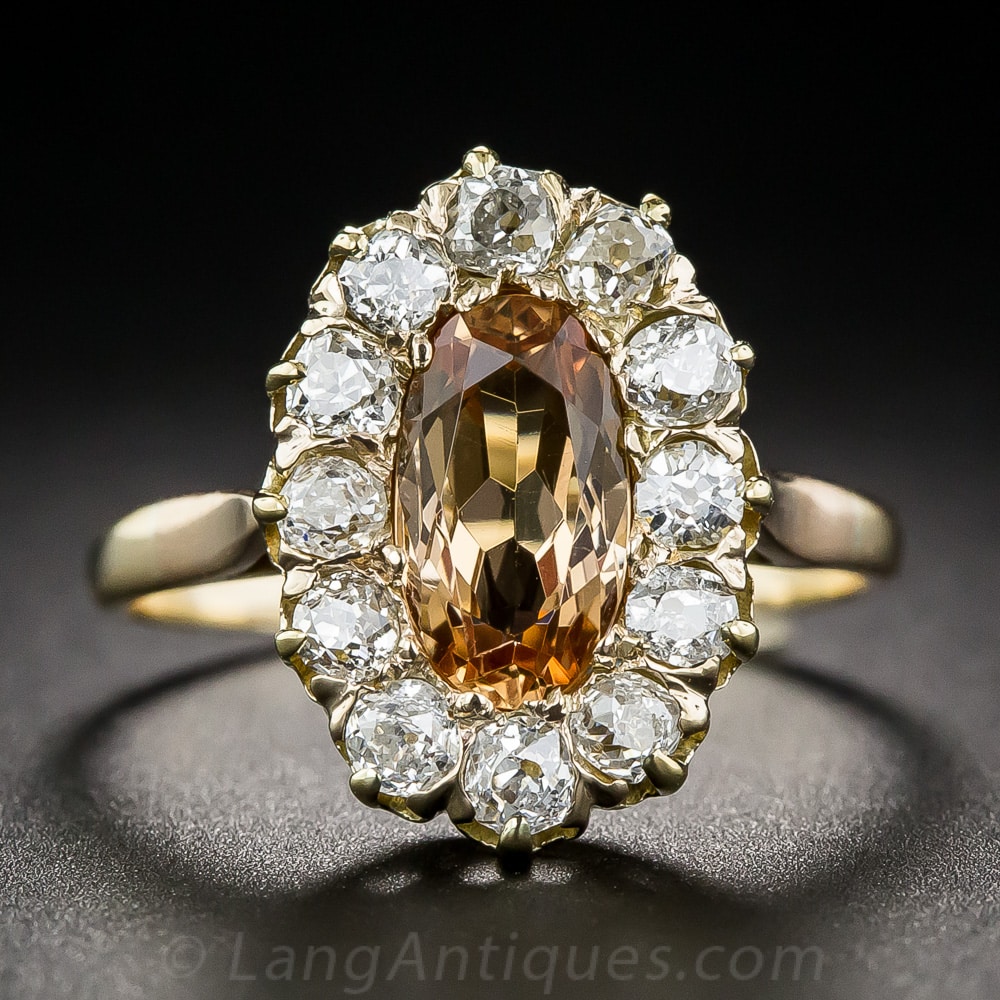 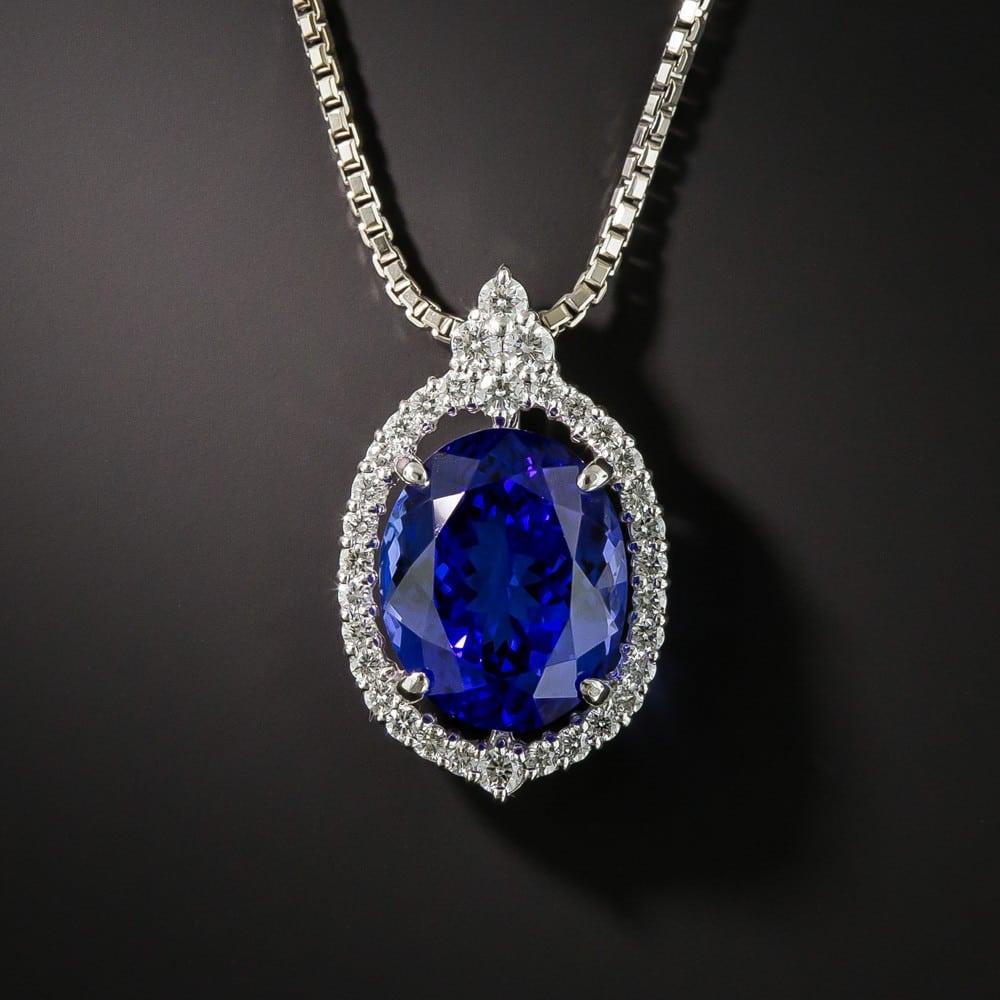 *Tanzanite is a more recent addition, it was turquoise in the original list.